Only 15% of patients have opted for treatment at , data shows.

have played a major part in the fight against , according to data from the state health department. More than 82 per cent of patients in have been treated free of cost at public hospitals or private facilities covered under the state’s Mahatma Jyotiba Phule Jan Arogya Yojana (MJPJAY).

According to the data, as on June 25, 1,00,985 (82.78 per cent) patients have been treated at public hospitals and private hospitals empanelled under the MJPJAY scheme.

Only 18,228 patients, or 14.94 per cent, have opted for treatment at private hospitals that are not empanelled under MJPJAY scheme. 2,778 patients have been treated at central government hospitals or hospitals run by the defence or railways.

So far, the state government has reimbursed around Rs 300 crore to hospitals that have treated Covid-19 patients under the scheme.

“The data reflects that the bulk of the patients have received free and cashless treatment. This is the highest in the country for any state,” said Sudhakar Shinde, chief executive, MJPJAY.

“More than one lakh people have received free treatment. Only a small number of people have been treated at private hospitals. There, too, we have capped the rates and made them affordable,” he said.

Shinde said the state government had set up a helpline where people can get information about the scheme. “People can call 155388 for details of the MJPJAY scheme. We have already extended the scheme for people who have white ration cards,” he said.

Sudhakar Shinde, who is the nodal officer for the MJPJAY scheme

In May, Health Minister Rajesh Tope had announced that the state would offer 100 per cent medical cover under MJPJAY. In other words, the state’s medical insurance scheme, accessed by the economically weaker sections of society, now has no income barrier, making it available for everyone. 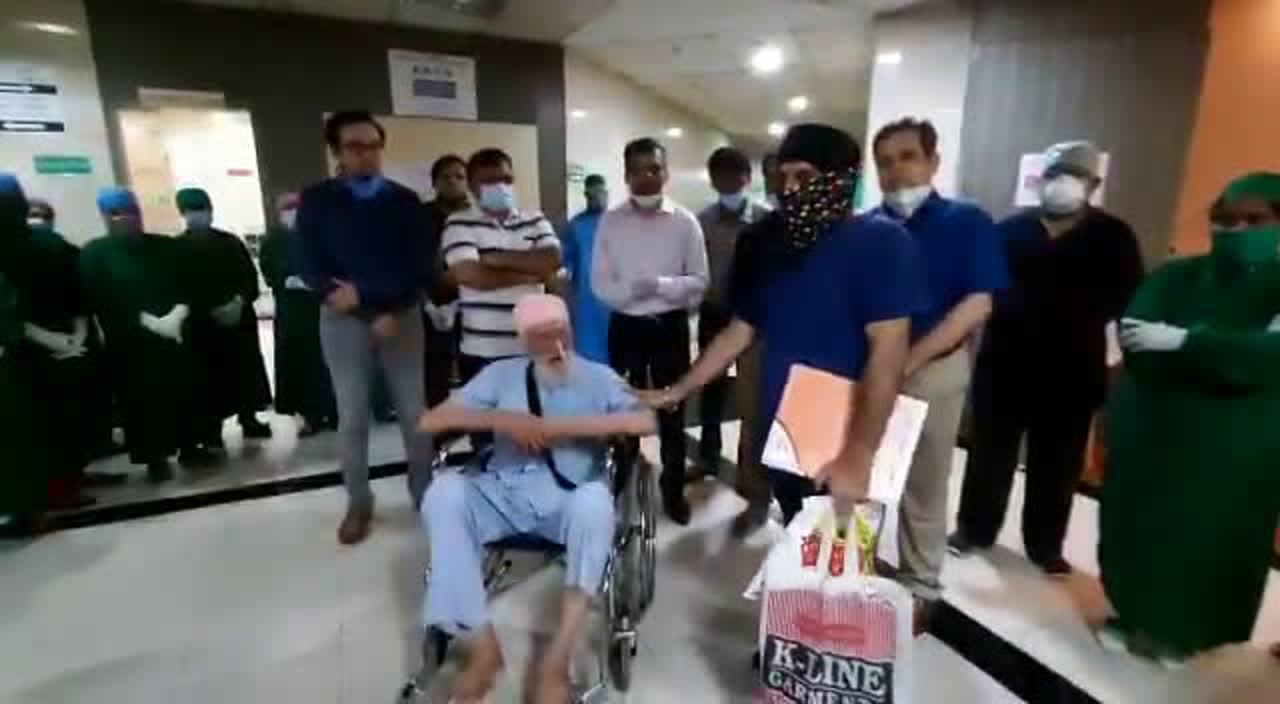 “This shows that the bulk of Covid-19 treatment has taken place at public hospitals and at MJPJAY empanelled hospitals. Very few patients have taken treatment at private hospitals. That’s where the cases of inflated bills and overcharging have been reported. The bulk of the burden has been shouldered by public hospitals,” said a senior health department official.

Shinde said 31,305 patients have undergone free dialysis since the pandemic outbreak. “47,667 patients were given cancer treatment. Apart from this, patients received cardiac treatment. Surgeries were also carried out.”

However, big private hospitals like Jaslok, Lilavati, Breach Candy and Hinduja are not part of the MJPJAY scheme.

“At these hospitals we have capped the rates for Covid-19 treatment. Auditors have also been appointed to verify the bills and ensure that there is no overcharging,” Shinde said.

In photos: As COVID-19 numbers decline, Dharavi slowly tries to get back to normal

Dharavi has reported a steep decline in the daily number of coronavirus cases and deaths since the past one month. From a doubling rate of 18 days in April, Dharavi has now come a long way and the doubling rate is pitched at more than 140 days at present. Also, the slum colony, which once reported more than 80 cases in a day, witnessed only eight new COVID-19 cases on June 26. The total number of persons who have tested positive in Dharavi till date is 2,218, however, 1,118 patients among them have been cured and discharged, and the number of active cases in the largest slum of Asia now reads as 1,019. Photo by Sachin Haralkar/ MMCL

As the case count of the slum cluster is going down, people who stay in the area have begun to return to their homes. A newborn baby got discharged from the Sion hospital and returned to Dharavi as the family felt that their home was safer than the hospital, which is one of the major centres for treating COVID-19 patients in the city. Photo by Sachin Haralkar/ MMCL

Even as the increasing COVID-19 numbers in the city, country and world have resulted into a grim atmosphere, the arrival of the newborn baby in the slum was a silver lining for the neighbours amid the dark clouds of the virus. The infant was welcomed by the young and old alike who rejoiced the arrival of a new life amid the several reports of deaths coming from across the city. Photo by Sachin Haralkar/ MMCL

After recording 491 COVID-19 cases in April and 1,216 in May, Dharavi saw only 274 cases and six deaths in the first two weeks of June. The major role in containing the virus was played by Dharavi’s local general practitioners. These doctors — the frontline workers — not only decided to open their clinics but also started door-to-door screening voluntarily in a bid to contain the spread of the virus in the densely populated region. Photo by Sachin Haralkar/ MMCL

A good samaritan amid the crowd

Dr Anil Pachanekar, aged 60, runs a clinic in Dharavi and has been practising medicine and examining patients since the past 35 years in the slum cluster. With a clinic located in a narrow lane, he attends to over 100 patients every day. According to him, he and other general practitioners in the area must have screened over 50,000 people in the various lanes of Dharavi. “We have a long-standing relationship with the locals and they are familiar with our faces. Maybe that’s why they were more comfortable listening to our advice and getting themselves screened,” Dr Pachanekar said. Photo by Sachin Haralkar/ MMCL

UP Madarsa Board Result 2020 releasing shortly on madarsaboard.upsdc.gov.in.

What are the different skin undertones and how to determine them

The beauty of first dates! 7 people reminisce their mushy yet...

Dear society, 7 things I would like to tell you before...

How doctors relieve their stress in the time of pandemic

ED sleuths failed to answer my question on benefits given to...