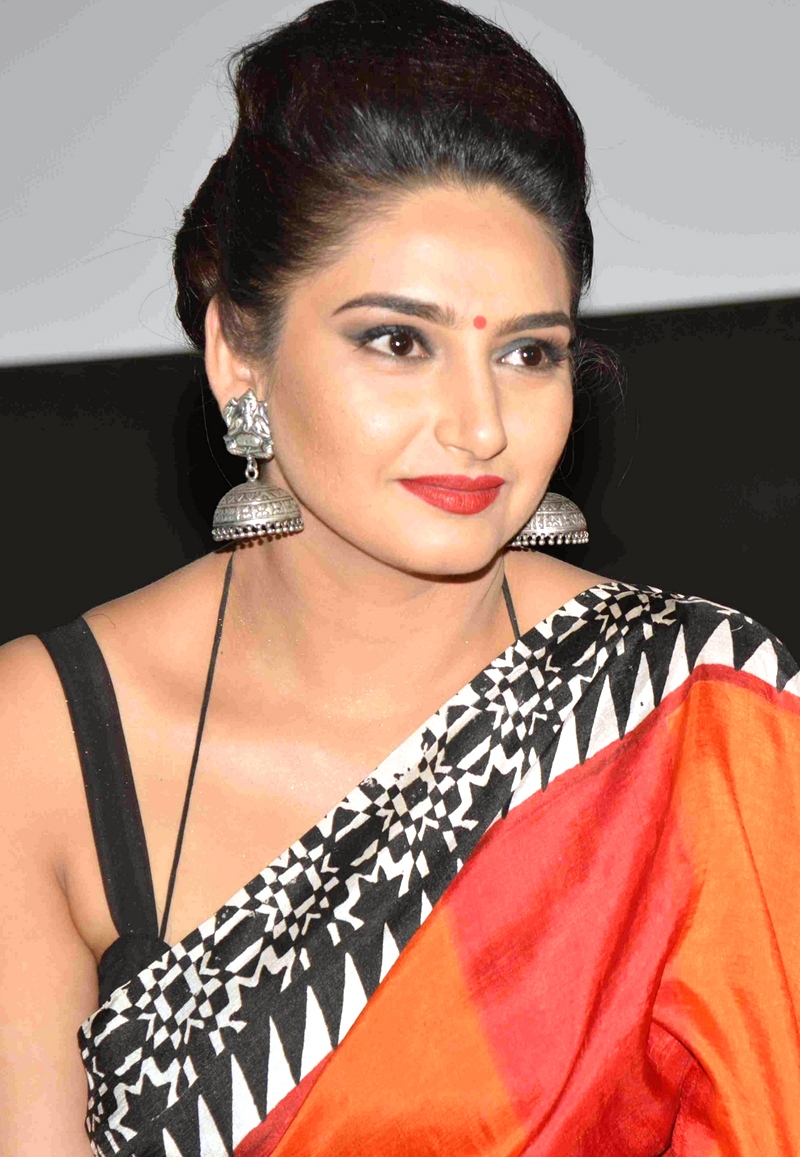 Kannada actress Ragini Dwivedi, who was arrested in the Sandalwood drugs racket on September 4, allegedly mixed water in her urine sample and handed it over to the doctors who were performing a drug test on her.

Ragini Dwivedi was at the KC General Hospital in Malleswaram, Bangalore for the drug test when she contaminated the sample. A urine test will apparently determine if the person had consumed drugs in the last 10 days and adding water to urine will lower the temperature of the latter. The doctors informed the Central Crime Branch (CCB) officer when they figured it out. Making sure that she wouldn’t contaminate the sample again, the officers had asked her to get another test. Describing the incident as “shameful and unfortunate,” the CCB officer sought an extension in her police custody from the magistrate, which was granted. Ragini’s test results are now awaited. Apparently, it was not just Ragini Dwivedi who refused to give a test but Kannada actress Sanjana Galrani threw tantrums when asked for her blood samples as well. 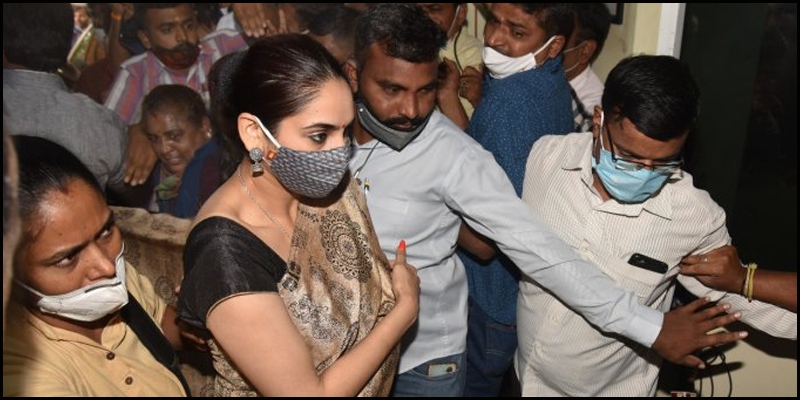 “I have lost trust in the police. I don’t know why I have been arrested. I asked you with folded hands, you are not telling me the reason. Even if I give blood tests, I don’t trust that the blood will be mine. My lawyers told me to say ‘no.’ It’s my fundamental right to say no. Nobody can force me to give blood samples. You people have tricked me into coming here. There is no evidence against me, I didn’t do anything wrong. Just because we spoke to each other over the phone doesn’t mean that I am involved in the crime,” Sanjana Galrani had mentioned in a video.