In 2001 came the first book in the Artemis Fowl young adult-fantasy series, which catapulted author Eoin Colfer to fame, delighting readers around the globe, and setting off comparisons with similar novels such as the Harry Potter and Twilight series.

Nineteen years and several books later, comes the first film adaptation of the franchise, directed by actor-filmmaker Kenneth Branagh, known for his work in films like Thor and Murder on the Orient Express.

A fantastical adventure about 12-year-old devil-may-care genius Artemis Fowl II (played by Ferdia Shaw), the movie follows the mastermind who gets embroiled in a perilous war against a fairy army, after kidnapping and holding for ransom the fairy Holly Short (played by Lara McDonnell), in order to rescue his father from a mysterious figure.

To portray ‘84-year-old’ fairy Holly Short, the filmmakers found the perfect fit in teenager Lara McDonnell, who recently appeared on stage in London in the title role of the celebrated musical, Matilda. The teenager, whose film credits include the independent feature Love, Rosie and the BBC television movie To Walk Invisible, is pleased as punch to be part of a cast that includes heavyweights like Josh Gad, Tamara Smart, Colin Farrell and Judi Dench to name a few. Excerpts from an interview with Lara:

Were you a fan of the books before auditioning to be part of the movie?

I read them when I was around 10 for the first time, and have been a fan since. Being part of a massive movie like this has not struck me or sunk in yet. When the role was confirmed, I was just so excited to get the opportunity to bring a character like Holly to life. She was a role model for me and I consider it a real privilege.

How do you relate to a fictional character like a fairy?

Something Holly and I both share in common is our sense of humour; we are both very sarcastic. Her passion and belief, and goal to follow whatever she believes in and fight for it is something I covet.

Oh my gosh, it was an honour! They were kind and lovely, and I couldn’t have asked for a more amazing team of actors around me. Branagh is an amazing director, and made us all feel so comfortable. In fact, he helped me personally grow as an actor. 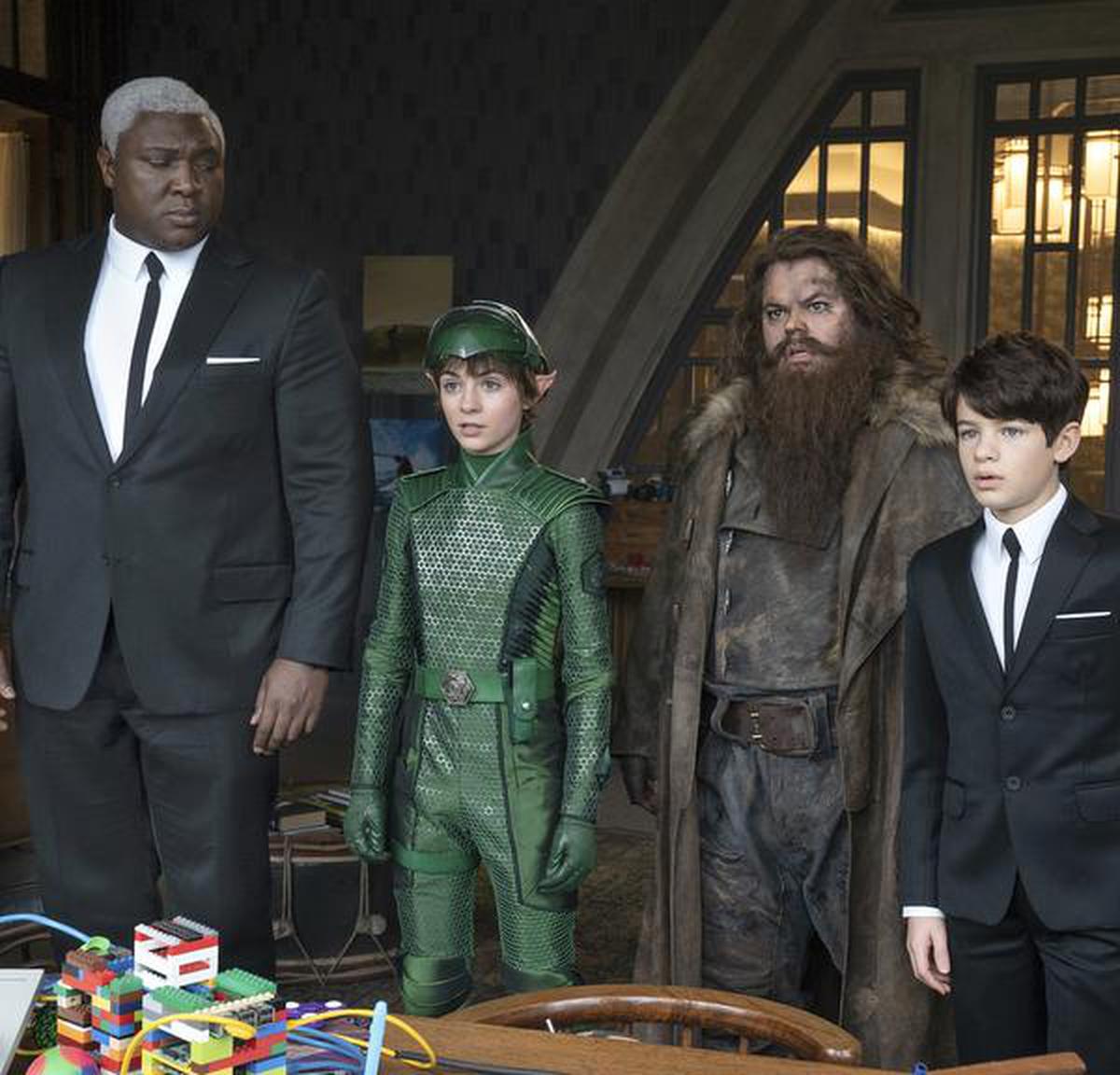 The book has a lot of action sequences… Will we be seeing those in the movie?

Oh, yes. I was really fortunate to work with an incredible stunt team who always made me feel safe. They helped me achieve new goals and skills I never would have been able to do otherwise! Learning to fly, kickboxing, gymnastics… all of it was such a cool experience.

How have you been preparing for film roles during the pandemic?

I usually take notes and do a lot of research on the character before taking it on, but I always approach every role differently. During this pandemic though, I have mostly been focused on studies since I am home schooling, spending time with my family, trying new hobbies, staying safe and being at home!

Sir Sean Connery, who acted as James Bond, passes away

Andhra schools to reopen on Monday, only 16 students per classroom

High-Protein Diet: How To Make Chicken Stew For A Comforting Meal...

Is forgiveness the secret to a successful marriage?