Home India Sports Batsmen with most ducks in Tests: Players with most ‘ducks’ in Test...

NEW DELHI: Test cricket has always demanded contributions in different stages of a match from different players. Although it is primarily the job of a batsman to take care of the scoring for the team, there have been many occasions when contributions from the lower-order batsmen with the bat have been needed and delivered. More than ever, in modern day cricket, tailenders have an unwritten responsibility to hang around and try to score as much as possible, especially when the top and middle order batsmen have failed.

But in the history of Test cricket, there have been a few names, mostly those who were out and out bowlers, who found it very difficult to wield the willow and recorded quite a few scores of zero or ‘ducks’.

TimesofIndia.com here takes a look at the players with the most number of ‘ducks’ in Test cricket: 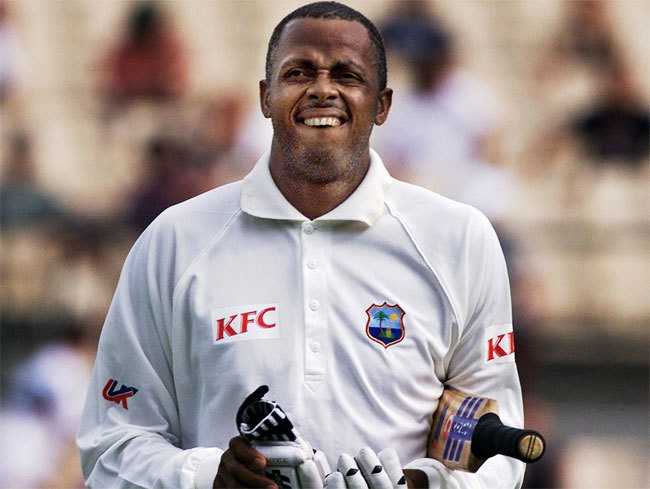 West Indian great Courtney Walsh needs no introduction. The Jamaican, very well known for his exploits with the ball, was one of the best that the Caribbean team ever had in cricketing history. But the speed merchant, who terrorized the batsmen, wreaking havoc with the ball wasn’t very comfortable at all with the bat in hand. Walsh had a total of 43 ducks in his Test career — the maximum by a batsman in Test cricket. In the 132 matches he played, Walsh got out for zero on 43 different occasions and also had four pairs (getting out for zero in both the innings of a Test match) to his name. In a career spanning 17 years — 1984-2001 — Walsh could only manage a total of 936 runs, at an average of 7.54. Although on a brighter note, Walsh also had 61 not outs to his name. 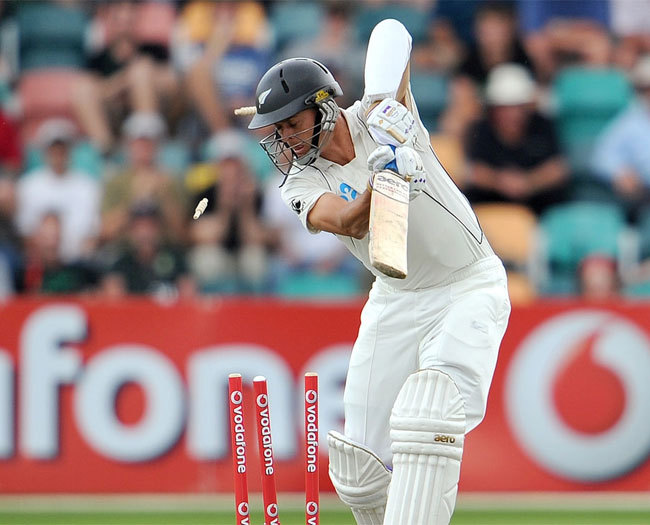 New Zealand pacer Chris Martin was a prolific bowler, who for the most part of his 13-year long Test career, served as a crucial weapon in the Kiwi bowling unit. With 233 wickets in 71 Tests, Martin had some pretty good figures with the ball. But something he would definitely not like to remember are his batting statistics. Martin really struggled at the crease with the bat. With 36 ducks in his Test career, Martin sits second on the list of most ducks recorded by a player in Tests. Martin in fact also has the most number for pairs (7) in Test cricket. From 2000-13, Martin could only manage 123 runs at an average 2.36 — one of the lowest in the history of the game. In fact in the 71 Tests he played, the New Zealander only faced 615 balls. However Martin also had 52 not outs to his name as well. 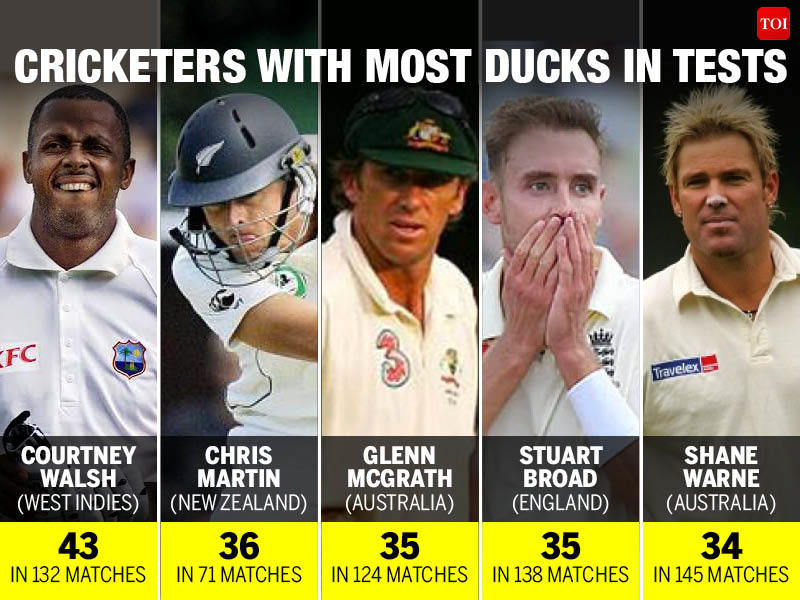 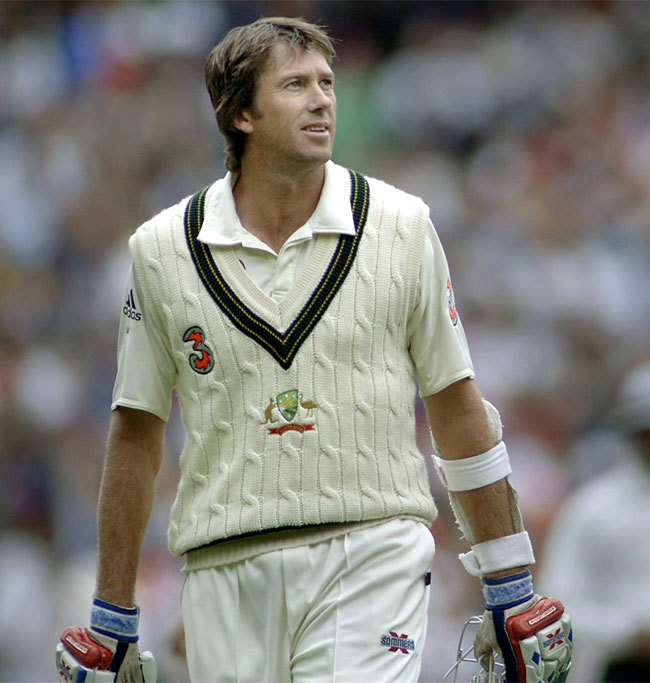 A master with the ball in hand, Glenn McGrath just never really took to batting. But considering McGrath played in an era when Australia had one of the greatest batting line-ups, he wouldn’t perhaps have been tempted to hone his skills with the bat. But even then, when it came down to the last-man, McGrath didn’t stick around very long. A total of 35 Test ducks show that McGrath was not very comfortable with bat in hand. During his 14-year-old Test career that spanned between 1993-2007, McGrath had three pairs to his name. However, McGrath did once tease the opposition with a knock of 61 — his only 50-plus score in Test cricket. 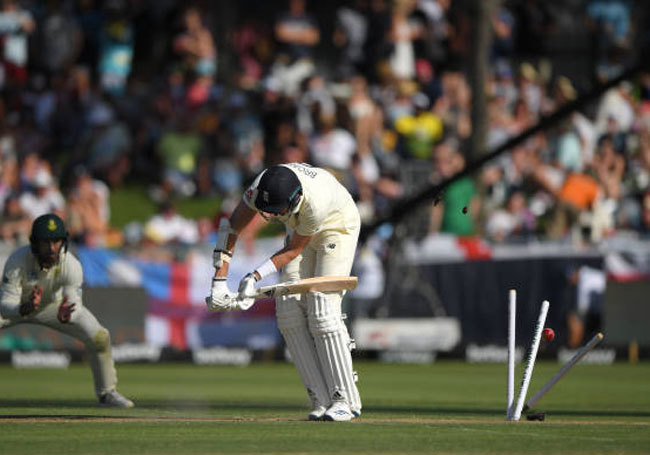 Stuart Broad has improved his batting skills a lot in the past few years. For a premier bowler of a side, 12 fifties and a hundred shows that Broad has been working pretty hard on his batting skills and making rapid strides in becoming a reliable all-rounder. But despite that, the 33-year-old is high up on the list of players with most ducks in Test cricket. With 35 zeros so far in his Test career, Broad currently sits fourth on the list. In the 138 matches Broad has played for England, the left-hander so far has scored 3,211 runs at a rapidly improving average of 18.66 along with a highest score of 169. Broad also has 31 not outs to his name in his Test career. 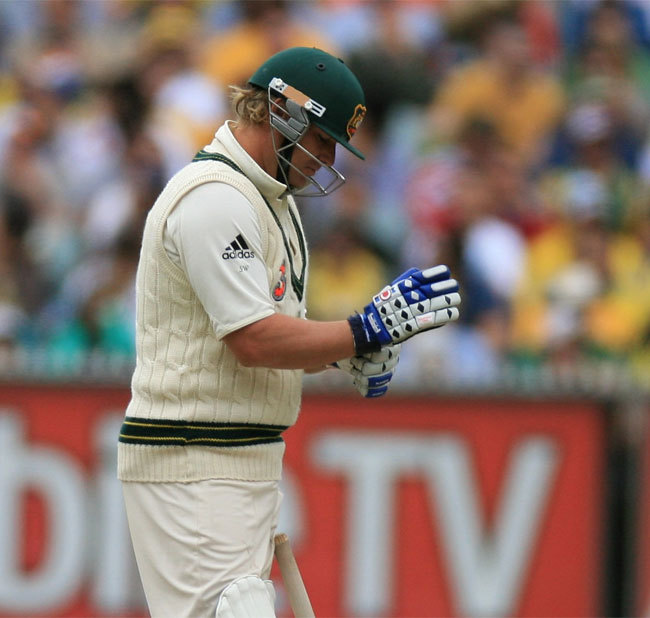 Spin King Shane Warne was a magician with the ball. With 708 wickets in his Test career, the Australian legend wreaked havoc all around the world and is still the second highest Test wicket taker of all time, behind only Muttiah Muralitharan. But when it came to batting, Warne suffered a lot, just like he made the opposition suffer with the ball in hand. Although in the latter stages of his career Warne, turned into a resilient batsman, who was just not willing to give up, but even then the Aussie legend did have quite a few disappointing outings with the bat. With a total of 34 ducks in his career, Warne sits fifth on the list of players with most ducks in Test cricket. But Warne, during his 15-year-long career, remained unbeaten on 17 occasions. With 3,154 Test runs at an average of 17.32, Warne was definitely not a quintessential tailender. Warne, in fact is also in a select list of batsmen who were dismissed on 99 and never managed to record a century in Test cricket.

Vampire gal to scary clown: Here are make-up tips to get...