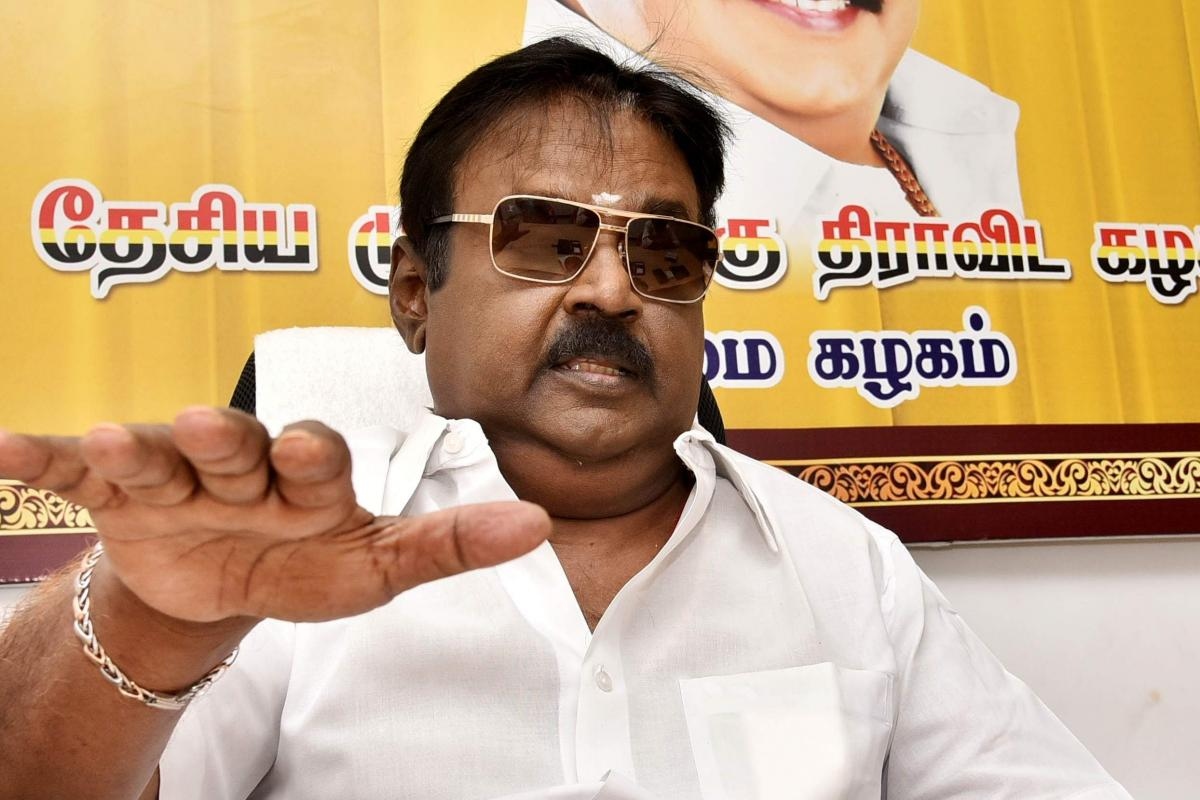 DMDK leader and actor Vijayakanth has been reportedly admitted to a private hospital due to health issues. This is the second instance in this month that the politician has been admitted to a hospital.

Vijayakanth on September 22nd tested positive for COVID 19 and was admitted to the MIOT hospital in Manappakkam in Chennai where he underwent treatment. A few days later his wife Premalatha also was affected by the virus and got admitted.

On October 2nd both Vijayakanth and Premalatha were discharged. But now Vijayakanth getting admitted once again has caused huge anxiety among his DMDK party cadres and the general public.