A look at what the civil engineering sector needs in the post-COVID-19 era to strengthen the country’s infrastructure. By Ranjani Govind

From primitive hutments of early years to sophisticated buildings of the modern era, the growth of the civil engineering industry has been phenomenal. These achievements will continue growing in the construction of residential, high rise, commercial complexes, malls, highways, waterways, railways, airports, tunnels, bridges, flyovers, metros, and many more.

Every Engineer’s Day (September 15), the Association of Consulting Civil Engineers (India) – ACCE (I) – gets in professionals to speak and analyse issues concerning civil engineering in India. 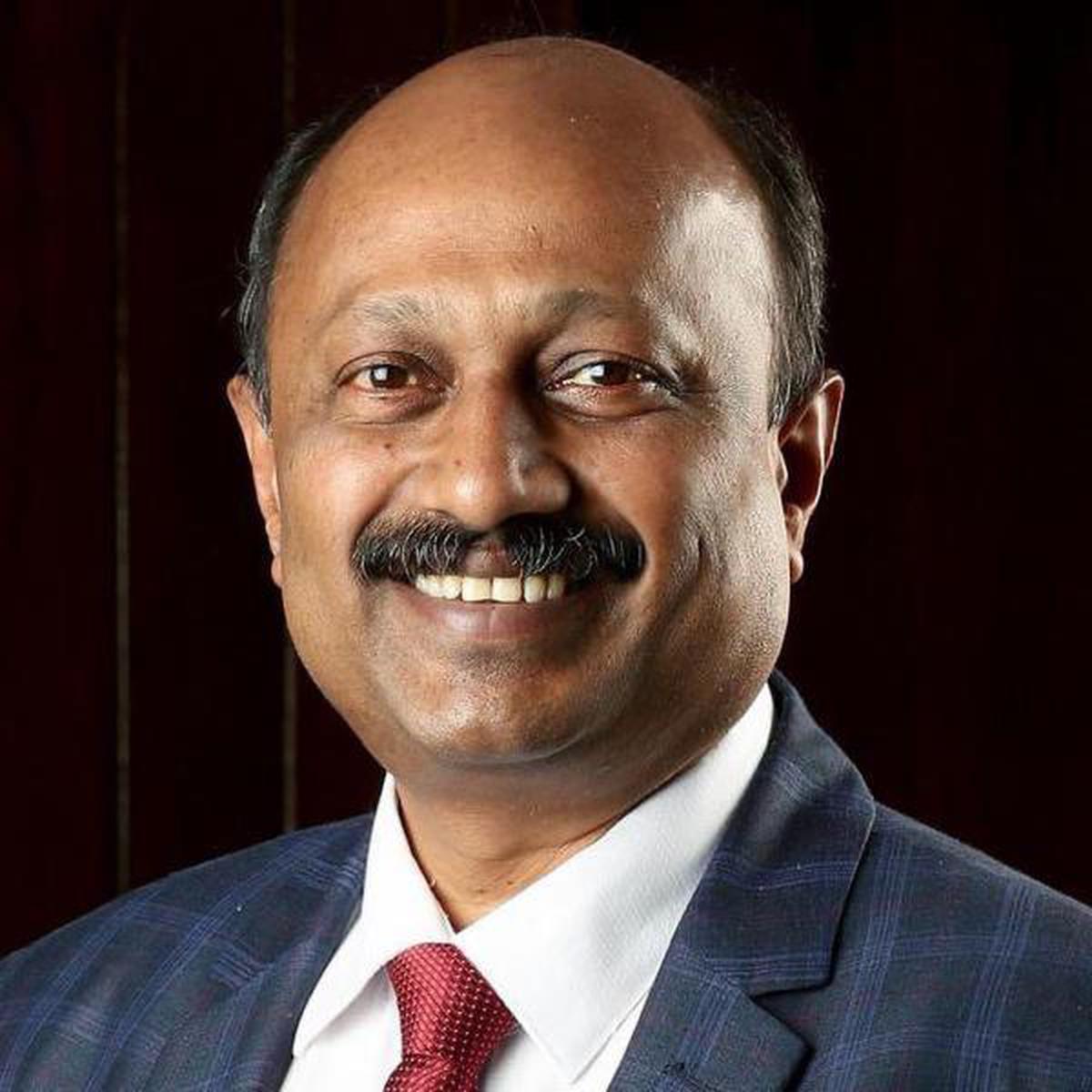 From supply of potable water to creating water reservoirs, contributions from civil engineers are immense. The civil engineering industry is contributing to nearly 70% of the Indian economy, either directly or indirectly, the forums reveal, and is the second largest employment generating industry. “Fifty per cent of the planned outlay in the country is towards construction. It is imperative that for such a large national investment, optimum returns should be assured and wastage in construction be avoided,” said Bengaluru-based civil engineer Aswath M.U., who is President of ACCE (I) and Principal, Bangalore Institute of Technology.

While the duo feel such huge tasks can be handled only through efficient management systems and regulation of the fraternity and the workforce, Mr. Aswath , who was part of the Engineer’s Day programme organised by ACCE (I), spoke to PropertyPlus with inputs from Mr. Srikant and Mr. Ranganath on the background of the civil engineering scenario in India and what “the cream of civil engineers” plan to do for bettering our status in the designing scene.

How many civil engineers do we produce per year and do they belong to a regulated group? What is the industry-engineer ratio?

In India there are nearly 6,047 institutions in engineering and technology. Around 150 institutions have cropped up of late and we get approximately 1.5 lakh civil engineering graduates from campuses each year. There is a huge demand for civil engineers, it is forecast that about three lakh of them would be needed by 2022.

Pandemic or no pandemic there have been certain issues plaguing the industry, as it is not a regulated one, you say…

The sad part in India is that the engineering profession is not regulated through passage of an Engineers’ Bill in Parliament. Enactment of such a bill would regulate the engineering community and forge an effective path for true engineering to be practised. A Bill was drafted in 2003, to which ACCE(I) had largely contributed, but it got stuck in the bureaucratic melee. Now the Centre has taken up this issue, has entrusted the drafting of the Bill to AICTE and is currently being processed in MHRD. We are hopeful that the Bill would be enacted soon.

ACCE (I) has formed a task force with engineer members from across the country to support the construction industry professionals and consulting civil engineers. What is expected in the coming days?

ACCE, through its task force, has also listed some burning issues related to roads, water, waste treatment and transportation to come up with workable solutions as government departments and agencies are entrusting work to unqualified persons.The Engineers’ Bill can intervene and regulate, although a Civil Engineers’ Bill should also be enacted soon for addressing civil engineers in the industry.

The Engineer’s Day gave rise to several voicing their concern in online forums on the state of roads in India. What does the ACCE have to say on this? Is it possible for your task force to generate funds for having better roads laid in major cities?

The voices are not only on the condition of roads, there are many quality and safety issues which are bothering society. The decisions and solutions are not taken by competent engineers. The administrators do not give importance for the engineering aspects and hence the problems. ACCE (I) has created working groups with competent engineers to assist in decision making. The education system also needs to change; we need to instil proficiency, honesty and integrity aspects in future engineers.

So do you think passing of the Engineers’ Bill is the panacea to all the problems, to help regulate a system, generally?

It will certainly regulate the profession and there will be control on the quality issues. There needs to be a separate sub-committee to address the construction industry-related issues as the bill is a general one for the entire engineering community.

The COVID-19 pandemic has applied a jarring brake on the civil engineering industry too, immensely affecting important projects. Optimistically, the industry might crawl back to its pre-pandemic status by mid-2021.

There are several factors, beyond civil engineers’ control, that need to settle back to their pre-COVID levels for the industry to progress freely. The loss in the last few months is yet to be estimated and the long-term effect is right now too early to assess. In the absence of one single body for regulating, it is difficult to say how many civil engineers are affected to quantify the effects/losses.

Kuttu atta vs. singhara atta: Which is better for weight loss?