Home Breaking News EXCLUSIVE: MS Dhoni has earned the right to leave the game on...

NEW DELHI: “Dhoni, finishes it off in style, India lifts the World Cup after 28 years” former India cricketer and current Team India coach Ravi Shastri’s fervent lines from the commentary box still reverberates in every Indian cricket fan’s ears. MS Dhoni’s majestic six over mid-on off Sri Lanka’s Nuwan Kulasekara sealed the deal for the Men in Blue in front of a jam-packed Wankhede Stadium in Mumbai and gave billions of Indians something very special to celebrate.

“It was a fantastic journey with the players and very fond memories of the World Cup. There were a lot of expectations from the players to win the World Cup and they handled it incredibly well,” Kirsten told Timesofindia.com from South Africa in an exclusive interview. 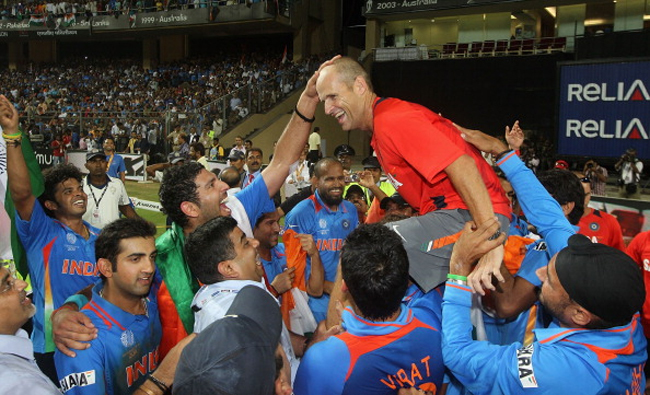 MS Dhoni has also come a long way since that World Cup final nine years ago. Speculation over Dhoni’s retirement has been doing the rounds on social media platforms. The former India captain would have been leading the Chennai Super Kings in the 13th edition of the Indian Premier League (IPL) currently, but the 2020 edition had to be postponed till further notice due to the fast-spreading COVID-19 pandemic.

The 38-year-old last played for India during the 2019 World Cup semi-final against New Zealand at the Old Trafford Cricket Ground in Manchester. It has been almost a year since Dhoni donned his wicket-keeping gloves and was seen in his typical power-packed batting avatar. 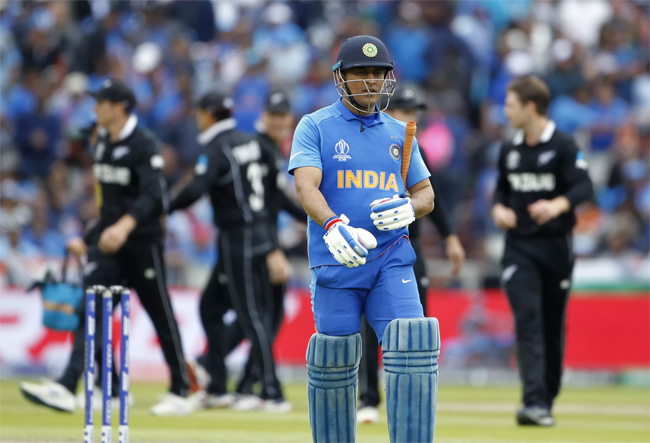 Will Dhoni, who has played 90 Tests, 350 ODIs and 98 T20 internationals never play for India again? On Wednesday the hashtag #DhoniRetires was doing the rounds of Twitter. Dhoni’s wife Sakshi put a tweet quashing these rumours, but later deleted the tweet.

According to Kirsten, Dhoni should be allowed to hang up his cricketing boots on his own terms.

“MS (Dhoni) is an incredible cricketer. Intelligence, calmness, power, athleticism, speed and a match-winner separate him from others and puts him amongst the greatest sportsmen in the modern era,” Kirsten said.

“He (Dhoni) has earned the right to leave the game on his own terms and no one should dictate to him when that time is,” the former South Africa cricketer said. 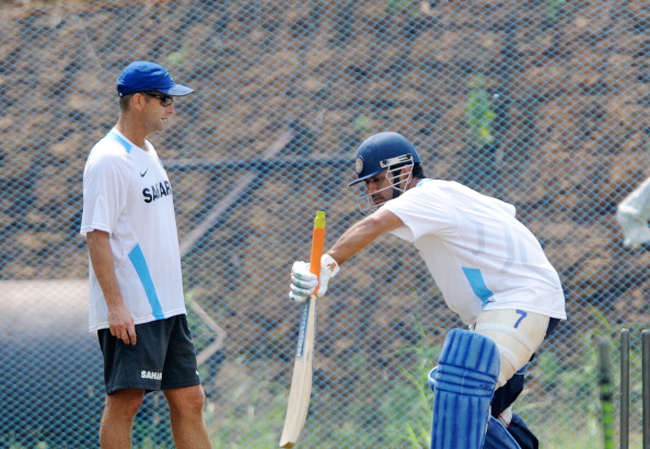 Kirsten, who scored over 14000 international runs for South Africa (Tests and ODIs) also feels playing cricket was more challenging than the coaching job.

“Playing was more challenging. I loved coaching the Indian team. It was one of the great privileges of my life,” the 52-year-old said.

Apart from senior players like Virender Sehwag, Gautam Gambhir, Yuvraj Singh, Harbhajan Singh, Zaheer Khan, Suresh Raina, MS Dhoni, Kirsten had to coach a legendary player like Sachin Tendulkar, someone Kirsten had played against in international cricket as well as a star in the making at that time – Virat Kohli.

“Sachin (Tendulkar) was easy to work with because he has such a strong value system as a person. Virat (Kohli) was potentially a great player in 2011 and he is one of the greatest now,” Kirsten told TimesofIndia.com.

Since the World Cup victory in 2011, Kohli has come a long way. With 11867 runs in 248 ODIs (239 innings), Kohli is the sixth highest run-getter in the overall tally. He is behind batting maestro Tendulkar (18426 runs), Sri Lanka’s Kumar Sangakkara (14234 runs), Australia’s Ricky Ponting (13704 runs), Sri Lanka’s Sanath Jayasuriya (13430 runs) and Sri Lanka’s Mahela Jayawardene (12650 runs). Kohli also holds the number 2 spot on the list of most ODI centuries. With 43 centuries in ODIs under his belt, Kohli needs 7 more to break Tendulkar’s all time record of 49 centuries in ODIs.

Kohli had replaced Dhoni as India’s Test captain in 2014 and then took the side to number one in the world, while amassing 655 runs at an average of 109.16 in a 4-0 series victory over England in 2016-17. He became the captain of the limited overs sides in January 2017. 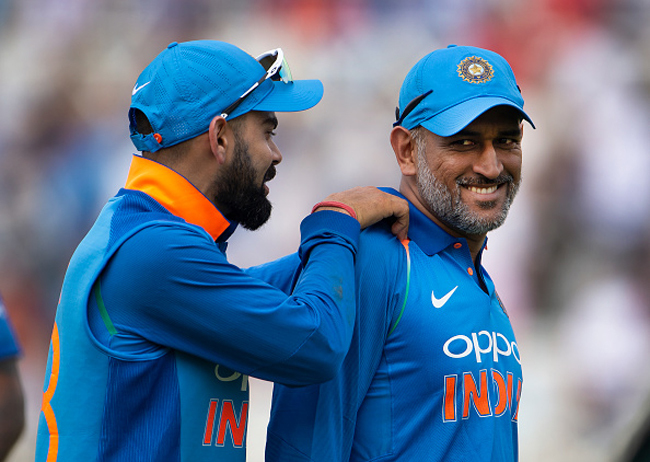 On being asked the difference between the captaincy style of Kohli and Dhoni, Kirsten said: “It’s very different but equally effective for the Indian team”.

So, will Kirsten be open to coaching Team India again in the future if approached?

When asked, Guru Gary, as he is fondly called by some in India said: “I would always consider it, although it would need to work out for everyone.”

So what is Gary Kirsten up to these days?

The 52-year-old, who played 101 Tests and 185 ODIs for South Africa between 1993 and 2004, is currently busy passing on his coaching knowledge to others. He is coaching the coaches and others via online coaching tips through his coaching portal.

“It is a fully online coach education platform for coaches, parents, teachers and players to upskill and learn more about the game of cricket. It’s a great opportunity for coaches to further their skills and have a positive influence on the players they work with. ” Kirsten signed off.

7 signs your best friend is in love with you

COVID-19 has led to the rise of local superstar chefs: Chef...