We broke the news first to you as early as March this year that Thala Ajith is likely to team up with Sudha Kongara of ‘Irudhi Suttru’ and ‘Soorarai Pottru’ fame. Read: Thala Ajith teaming up with female director for the third time? We also updated that the talks have begun again and the signing would happen soon. 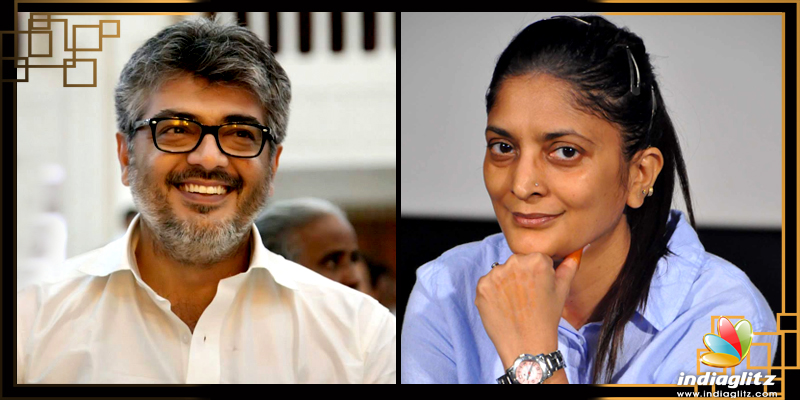 Now G.V. Prakash Kumar has given the hot update that Sudha has narrated the script that she has in mind for Thala Ajith and its amazing and will take the director to a different level in Indian cinema. The ace music director during a live interaction with his fans was asked about the project and he added that it would be an out and out action film with a never before seem subject. This could also mark the reunion of Ajith and GVP after thirteen years since ‘Kireedom’ in 2007. 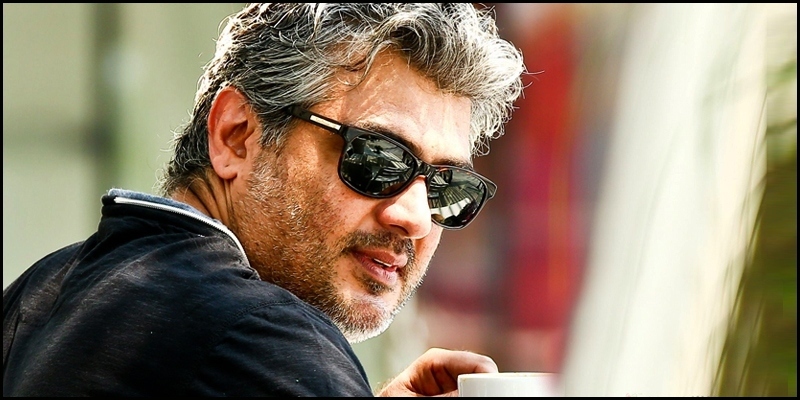 According to our sources in all probability Ajith and Sudha will be teaming up for ‘Thala 61’ and the official announcement would come soon. Ajith is likely to resume shooting of his ongoing ‘Valimai’ directed by H. Vinod and produced by Boney Kapoor in a few week’s time and his next could go on floors in mid-2021. Lets keep our fingers crossed that this project does come through as it sounds too good for all Thala fans.