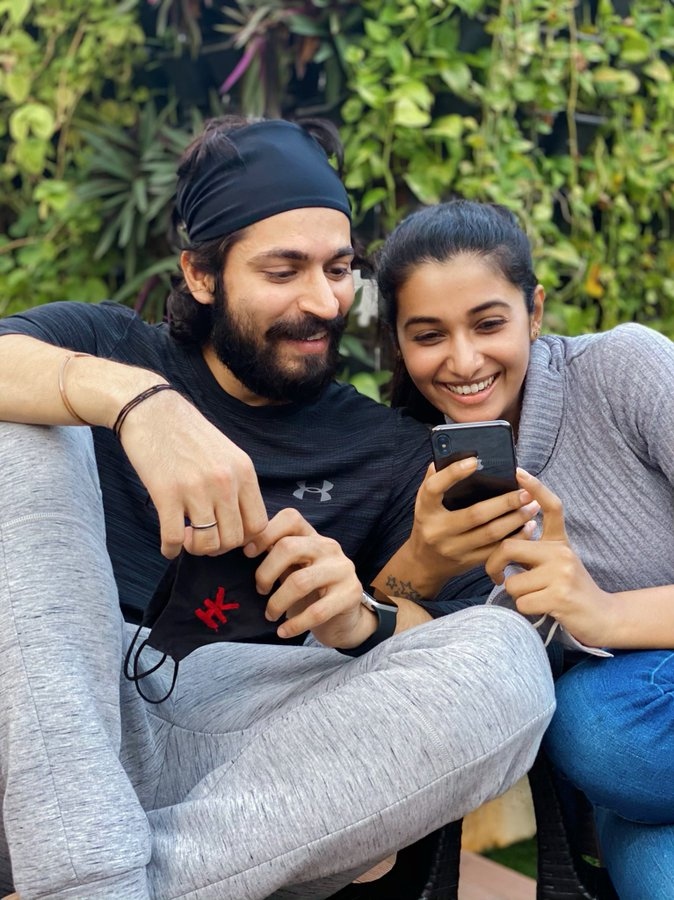 Harish Kalyan and Priya Bhavani Shankar two of the most exciting acting talents in Tamil cinema have been kicking up a storm of sorts over the past few days. They went on Twitter to suggest that a romance is brewing between them with Harish posting “Finally, Happy for US Harish hearts Priya…Love is in the air” to which Priya replied “Lockdown mudiyara varaikum unnala wait panna mudila la @iamharishkalyan I wanted to make it public first.. I earned it” and he once again writing Cant wait! Wont wait! I’m making it official! 5pm tomorrow!!!”

The naiver among the netizens became curious whether there could be something serious going on between Harish and Priya while the smarter ones (like us) caught on to it. Well anyways the first look poster and the title of the duo’s film has been announced and it is ‘Oh Manapenne”. 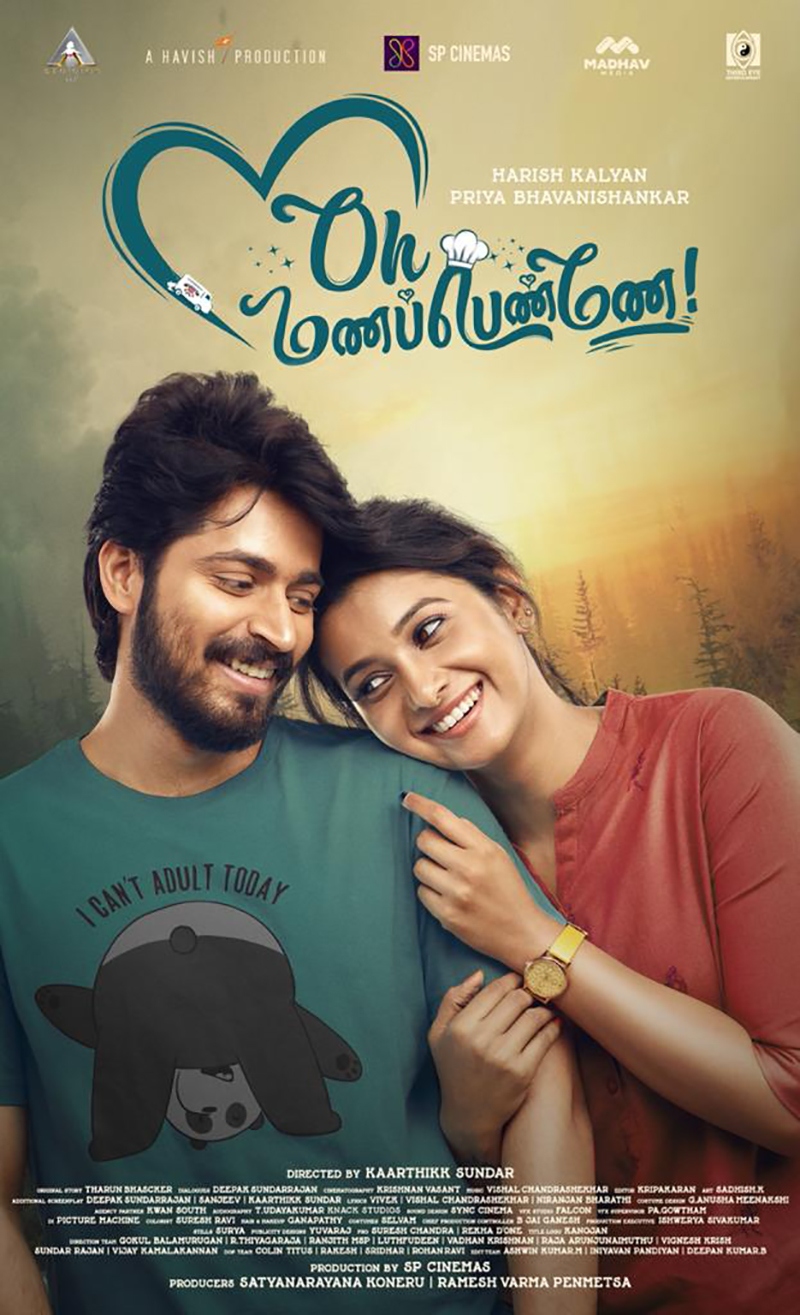 ‘Oh Manapenne’ is the Tamil remake of the super hit Telugu film ‘Pellu Choopulu’ and is directed by debutante Karthik Sundar with Vishal Chandrasekhar scoring the music. There are two posters with one having the hero and heroine in close embrace while the other shows them in a tug of war and both are pretty alluring. The film is expected to release in the coming months based on the coronavirus situation.