Three-time Olympic champion and one of the greatest ever hockey players, Balbir Singh Dosanjh passed away after prolonged illness on Monday morning.

Known as Balbir Singh Senior to all, the 95-year-old was hospitalised on May 8 after complaining of high fever and breathing problems. He suffered three cardiac arrests but had been stable since May 13.

However, his condition worsened after a fresh blood clot was detected in his brain and pneumonia patches in his lungs on May 18. He had been semi-comatose and on ventilator support since then. 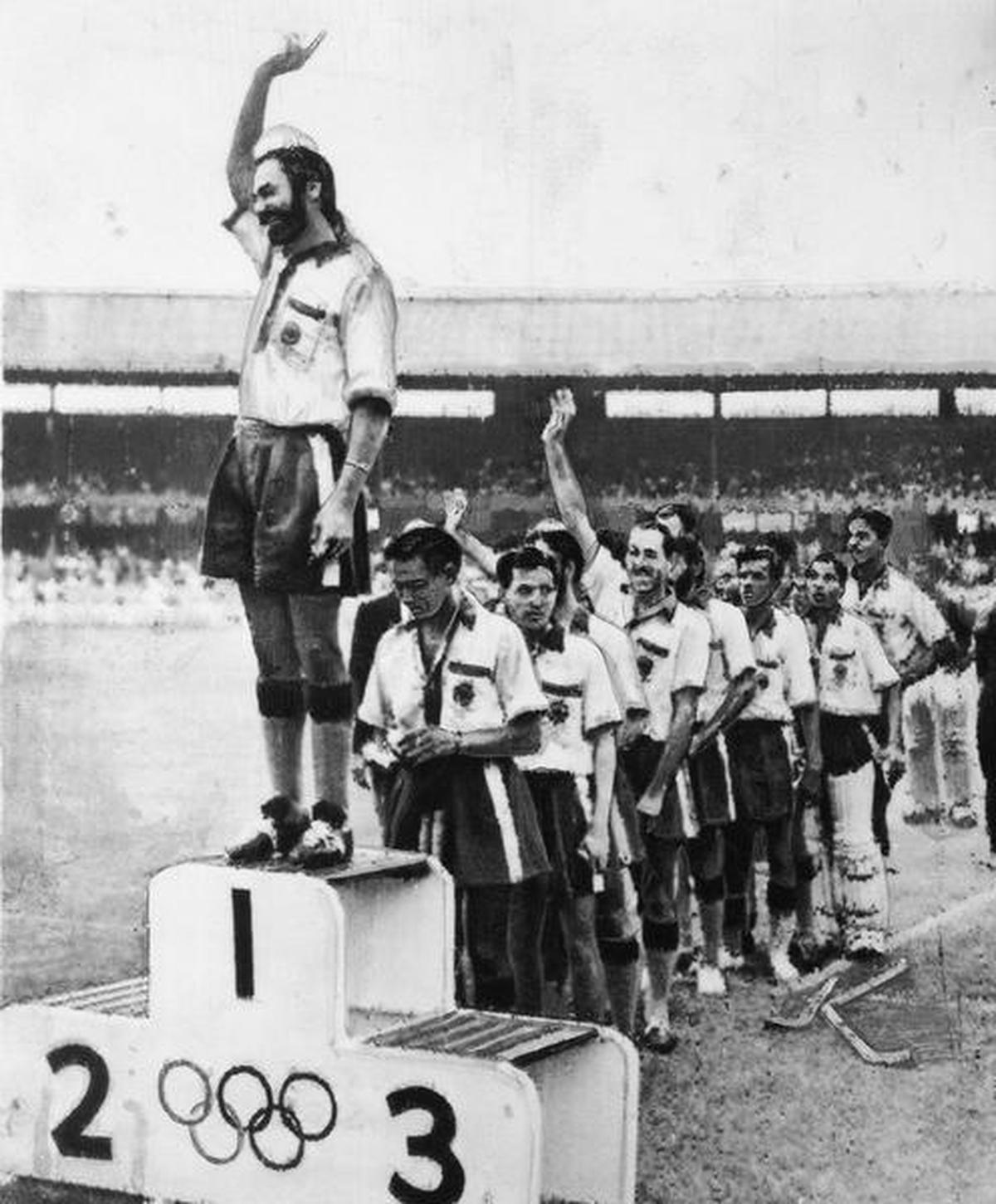 “He died at around 6:30 this morning,” affirmed Abhijit Singh, Director Fortis Hospital, Mohali. Balbir Singh lived with his daughter Sushbir Bhomia and grandson Kabir in Chandigarh. Kabir confirmed the news.

Balbir Singh had been unwell for the last few years, requiring repeated hospitalisation. “I met him last in February, along with Ajitpal Singh, in Chandigarh. He was weak, both with his recent illness and age, but that smile of his, which always had so much love and meaning, was intact. A relationship going back more than 40 years has come to an end,” said an emotional Ashok Kumar, a member of the 1975 World Cup-winning team when Balbir Singh was manager.

“I will always remember him as a soft-spoken person who never ever raised his voice. For someone from Punjab, and Punjab Police, a centre-forward, there was never a trace of aggression in his personality. And at a time when sports in India was often about where you came from, his first concern was always the team and country,” Ashok added.

Hockey India expressed its grief; so did members of the current Indian team.

A member of India’s Olympics teams from 1948-1956, Balbir Singh also captained the side and is considered one of the best centre-forwards of all time. He was also the manager of the only World Cup-winning Indian side (1975), the first sportsperson to be awarded the Padma Shri (1957) and the lone Indian and hockey player to be included in the IOC’s ‘Olympic Icons”, a select group of 16 all-time Olympic greats honoured during the London Olympics.

Fine-tuning our game will make us better: Nilakanta Sharma

Manpreet and Reid want to return to full momentum gradually