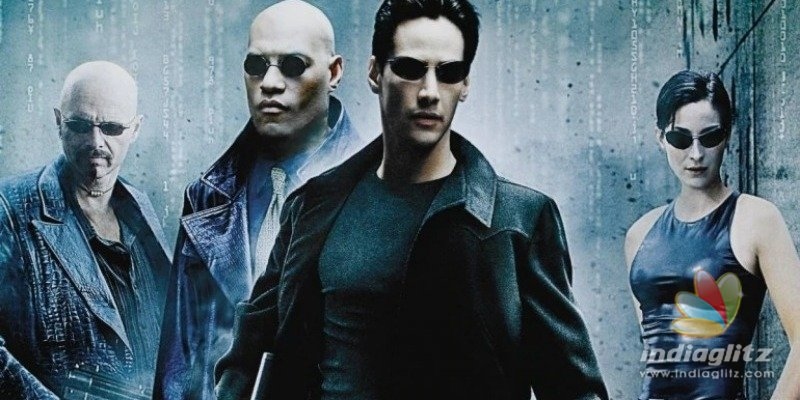 The ‘Matrix’ trilogy is one of the highest grossing film franchises of all times that is popular all over the globe. The films were written and directed by the sisters Lana and Lily Wachowski and starred Keanu Reeves, Laurence Fishburne, Hugo Weaving and Carrie Ann Moss.

‘The Matrix’ trilogy explored the idea of the war between humans and artificial intelligence that could one day control their minds and hold them, prisoners. The fourth film in the franchise directed solo by Lana started in San Francisco in February and was planned to be held in Chicago and Germany before production was halted due to COVID 19 pandemic on March 16th 2020. 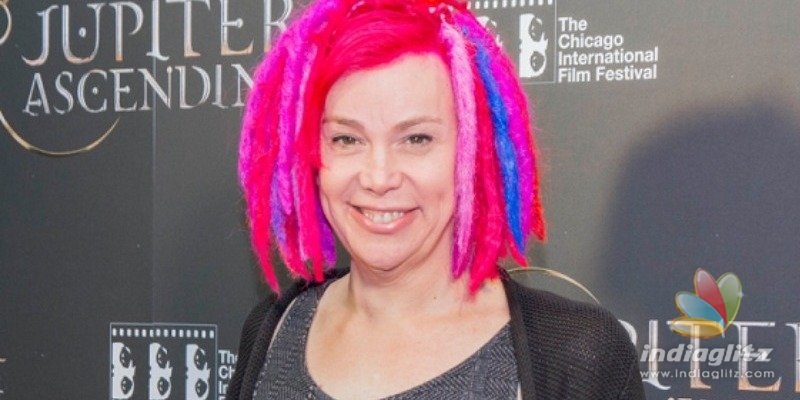 Chad Stahelski the director of the ‘John Wick’ movies is working as the stunt choreographer for ‘Matrix 4’ and speaking to Yahoo has opened up about the project stating. He has state that “Lana’s got some really great ideas. She knows the visual style. She knows what she’s trying to say in the sequence. She wants to collaborate and see how high you can take it in collaboration. She comes with this idea. She comes with this set piece. She comes with, ‘This is the character. This is what’s happening. This is the conflict. This is where I need him to be emotionally or psychologically or whatever plot-wise at the end of this sequence. What do you got in your bag of tricks to make it absolutely crazy” 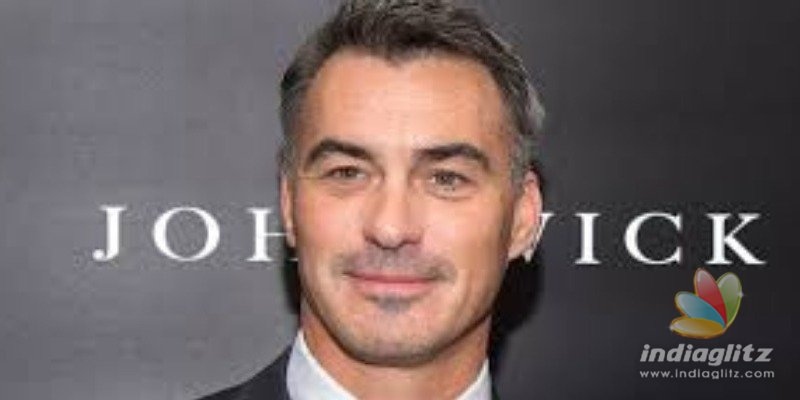 Stahelski has added “All I can say about what she’s doing on the next Matrix is, if you love the Matrix trilogy, you’re going to love what she’s doing because she’s brilliant and fun and understands what the fans want.”