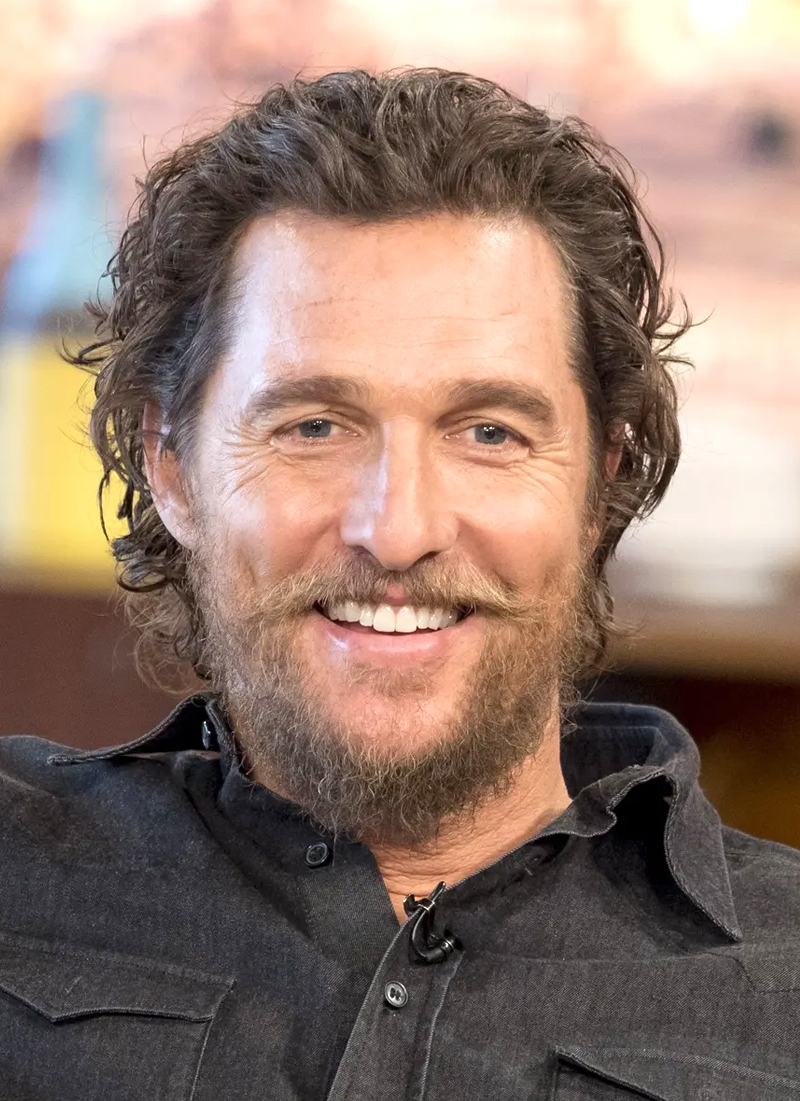 Hollywood star Matthew McConaughey, who made several personal revelations in his new memoir ‘Greenlights,’ has opened up about being sexually abused as a teenager, once when he was 15 and then again when he was 18. 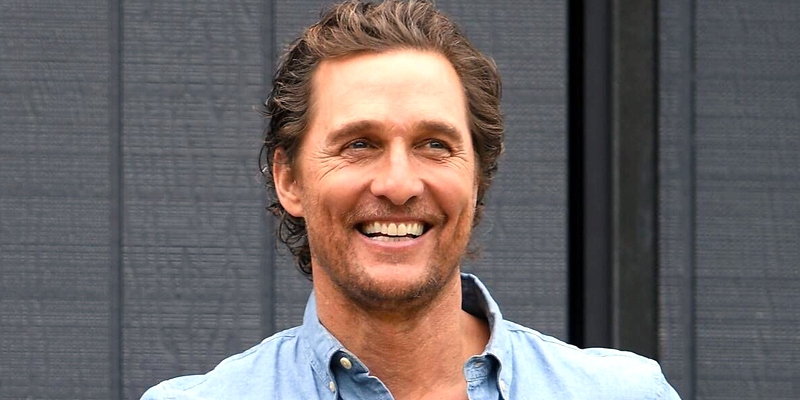 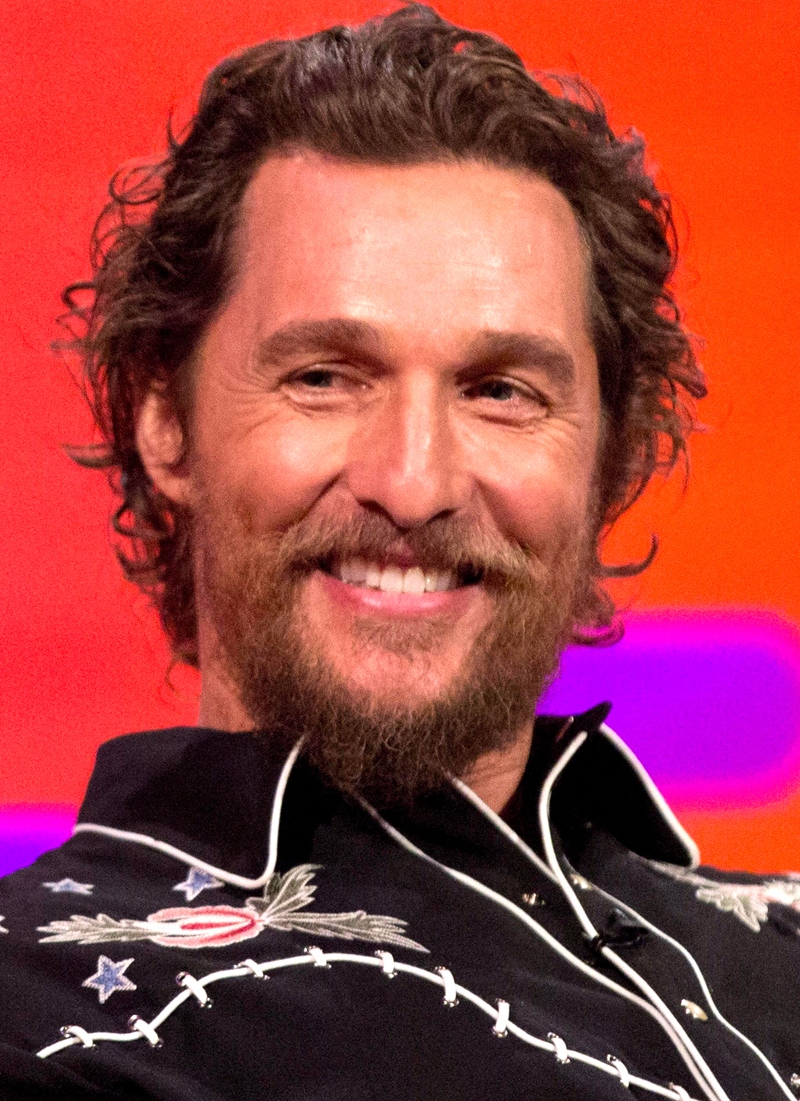 Matthew McConaughey was last seen in the 2019 movie ‘The Gentlemen.’ The actor is famous for his roles in numerous movies, including Christopher Nolan’s Interstellar, and has won numerous accolades, including an Academy award for his portrayal of Ron Woodroof, a cowboy diagnosed with AIDS, in the 2013 biopic Dallas Buyers Club.