The state government, which has been flooded with complaints of overcharging patients, is planning to set the dreaded on their tail. Chief Secretary Ajoy Mehta had a meeting with IT officers to discuss the issue on Monday. Speaking to Mirror, Mehta said, “We are discussing with the income tax department that in case, private do not cooperate with the audit of billing, we will ask them to take action.”

Mehta has formed a team of five IAS officers to conduct an audit of private hospitals in Mumbai. This includes Prashant Narnavare, Madan Nagargoje, Ajit Patil, B Radhakrishnan and Sushil Khodwekar. Each IAS officer will be assisted by municipal auditors.

Charges for masks and PPE kits should also be displayed on boards. Real time display of vacant beds should also be provided. When Mirror asked DG – Income tax (investigations) Nitin Gupta about this, he said, “I don’t know what you are talking about. I can’t speak to you.”

Meanwhile, Prashant Narnavare, one of the IAS officers doing an audit on hospitals in the western suburbs said, “We have got some complaints, we are focusing on eight important ones. Today, I had a video conference with my auditors on this issue.”

Meanwhile, the BMC has issued a notice to Lilavati hospital in Bandra West for overcharging Covid-19 patients. The notice was issued by H West ward officer Vinayak Vispute on June 6.

A matrimonial lawyer from Bandra, who was “wrongly” categorised as a coronavirus positive for about six days, plans to sue the laboratory which sent her the “wrong report”.

The notice says the civic body has received a large number of grievances regarding exorbitant amount being charge by healthcare providers. The notice adds that Lilavati Hospital was charging Rs 2.5 lakh per patient for treatment of Covid-19, which is a breach of a notification issued by the government of Maharashtra on May 21. The notice says that there was no compliance of this order, which was expected till May 26.

Vispute has also asked the hospital why action should not be taken for violating the Epidemic Diseases Act, Disaster Management Act and Indian Penal Code.

Vispute said, “Decentralisation of admission has started. We expect all hospitals to follow the 80:20 formula at government rates. We have given a notice to Lilavati and also warned them. All hospitals are monitored thoroughly at the ward level. If anyone is found violating this, we will take penal action. Lilavati officers are saying that they have sent an explanation, but we have not received it so far.” 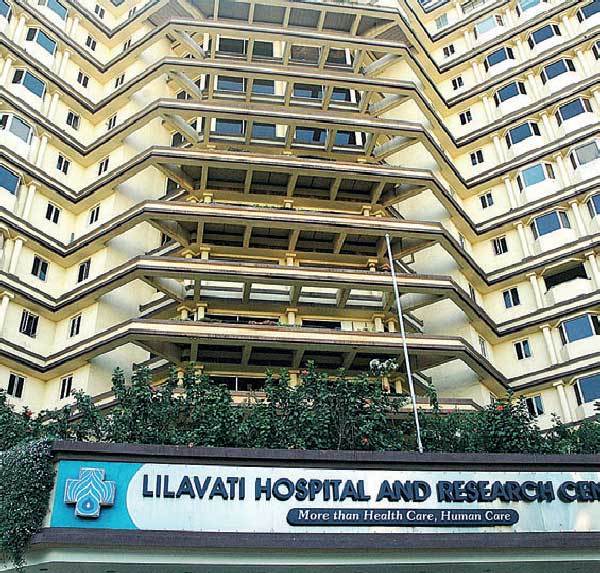 Lilavati Hospital chief executive officer Lt General V Ravishankar said, “This notice is in connection with a patient who opted initially for twin sharing room and later moved to common class. Twenty per cent of all beds are chargeable as per hospital policy. The moment we came to know he is in common class, the deposit amount was refunded. The matter has been closed.” 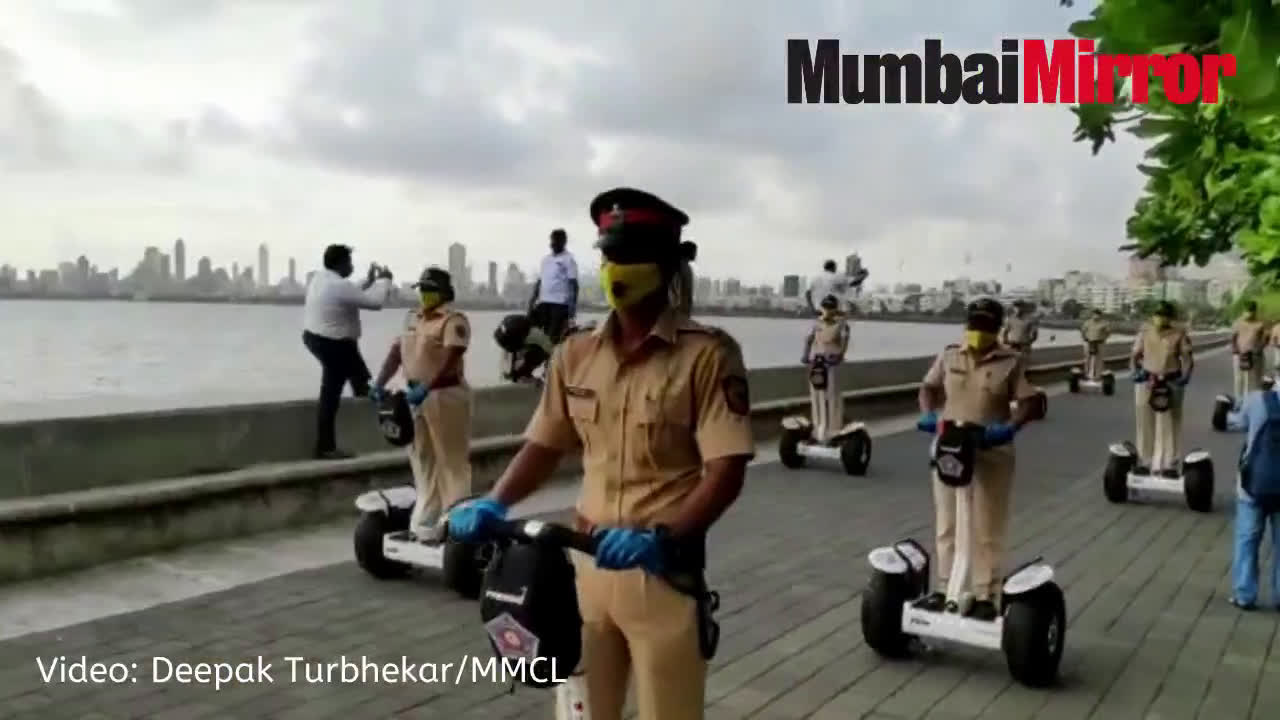