Bollywood actress Alia Bhatt made a rare public appearance this evening as she headed to the dubbing studios with her ‘Brahmastra’ director Ayan Mukerji.

While on any other day, her presence at the studios would excite any fan, today’s spotting was different as the star was seen sporting what looked like an eye-patch. Dressed in a white ensemble, the actress was clicked leaving the dubbing studios wearing sunglasses and a mask. 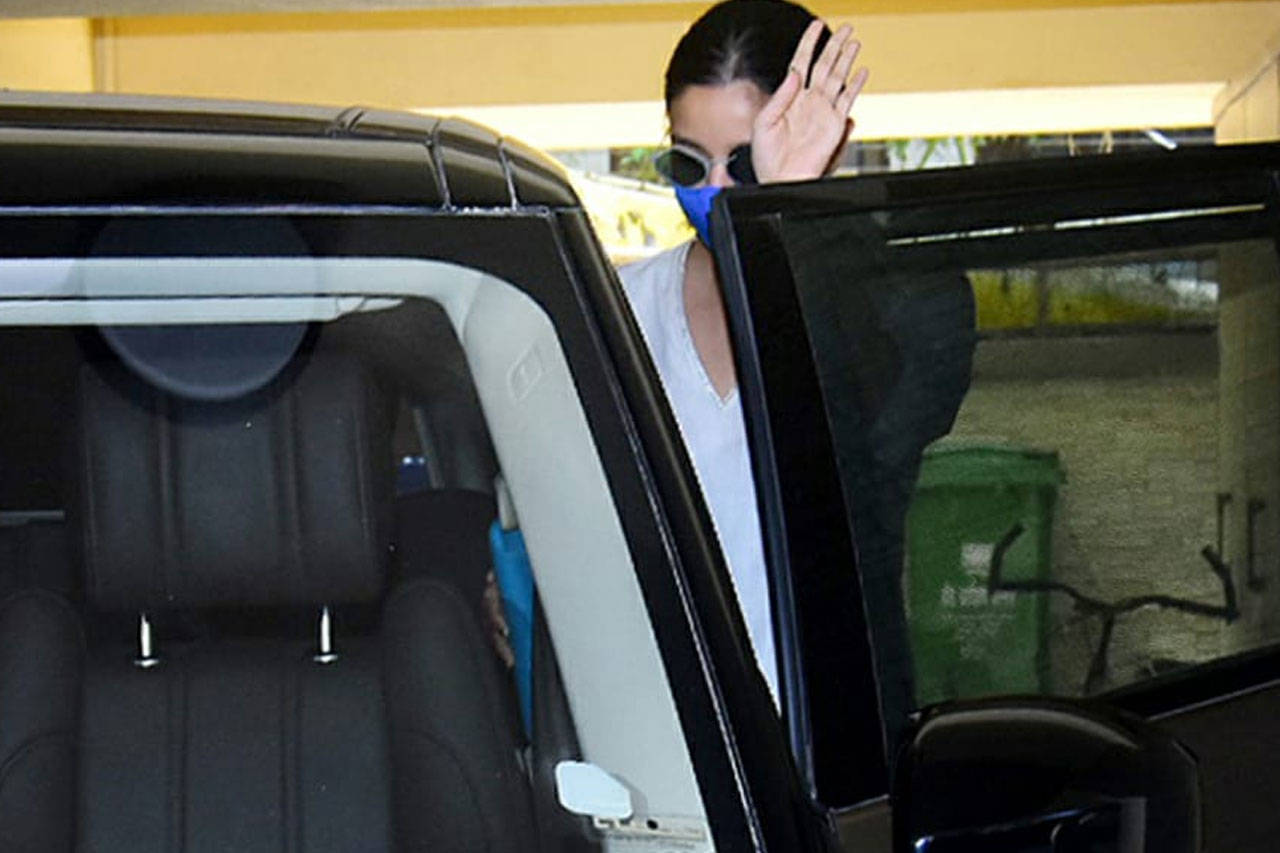 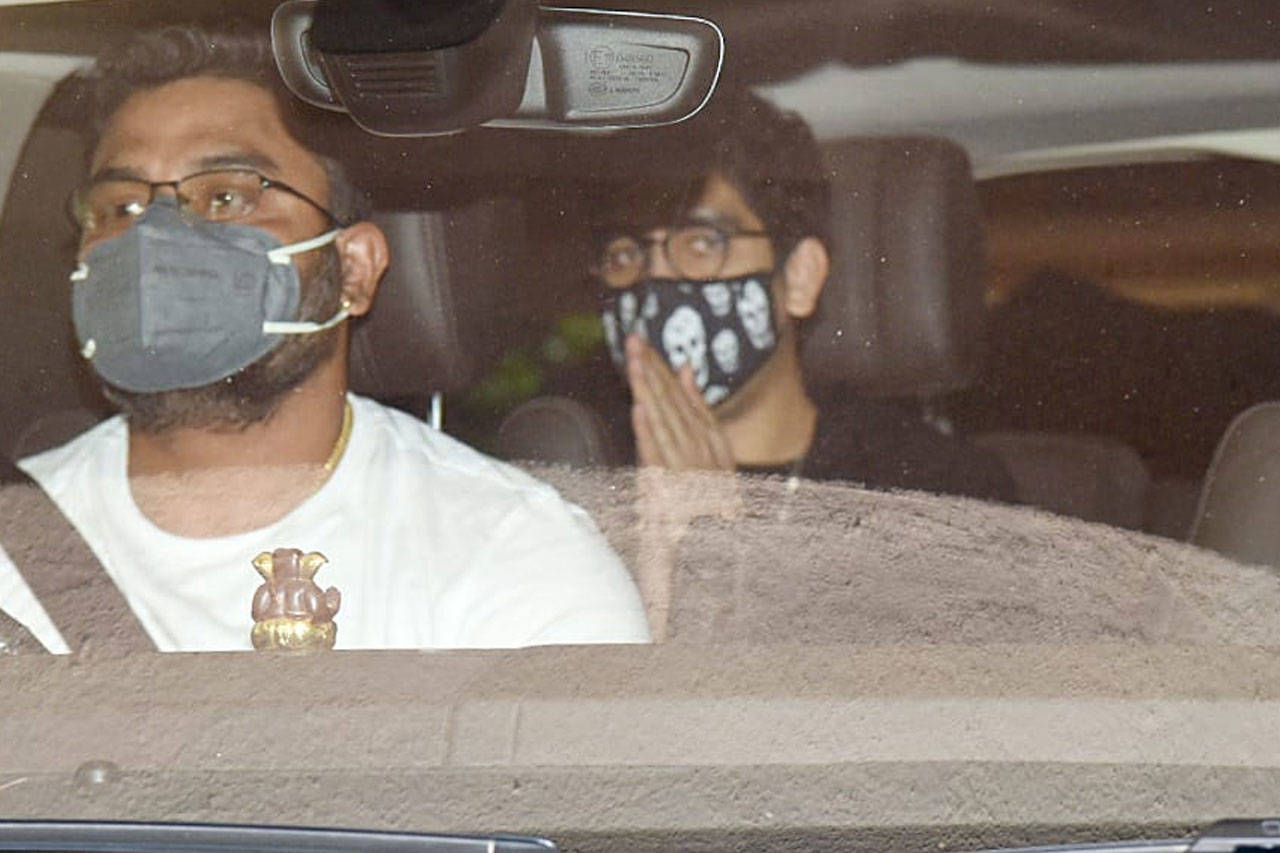 Though she did manage to get the attention off her eye, a second look at her photos went to show that a black bandage covered one eye. 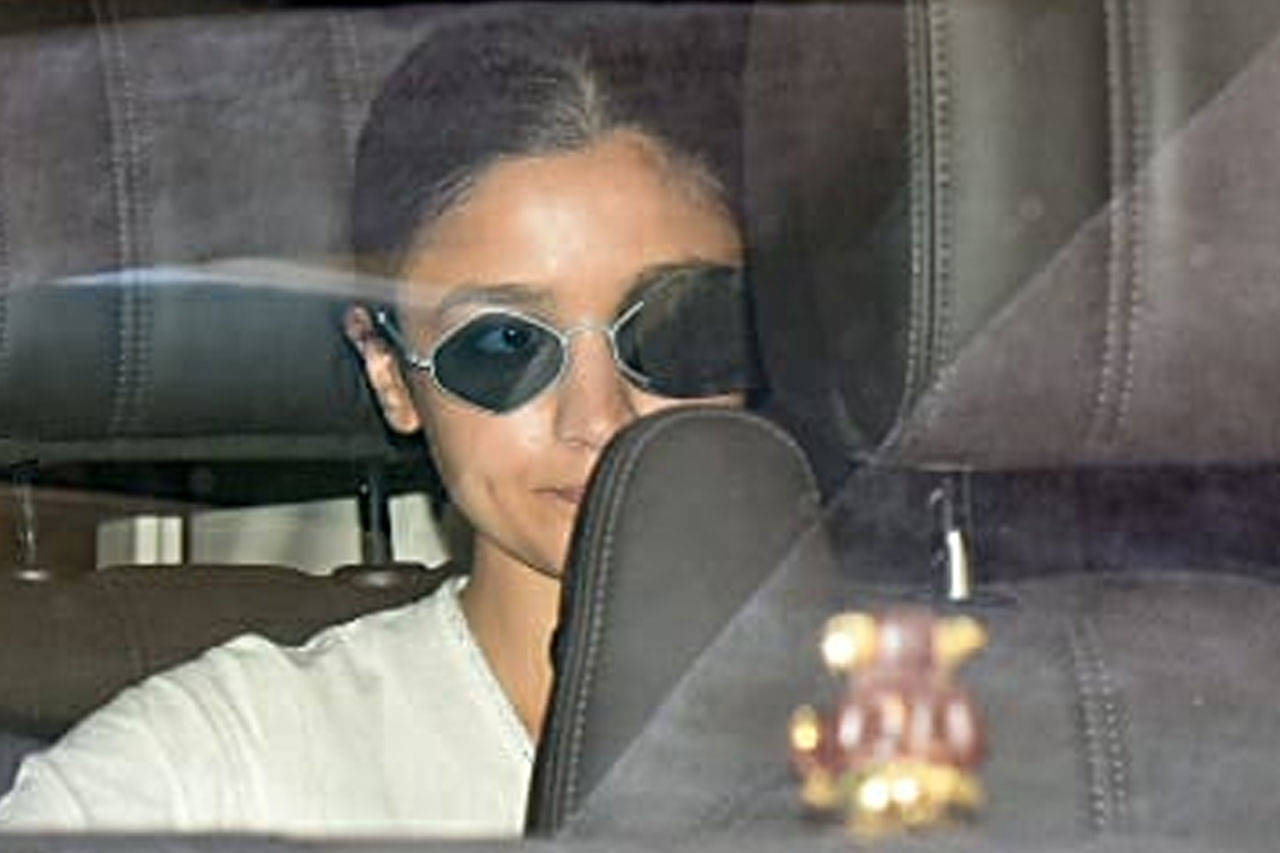 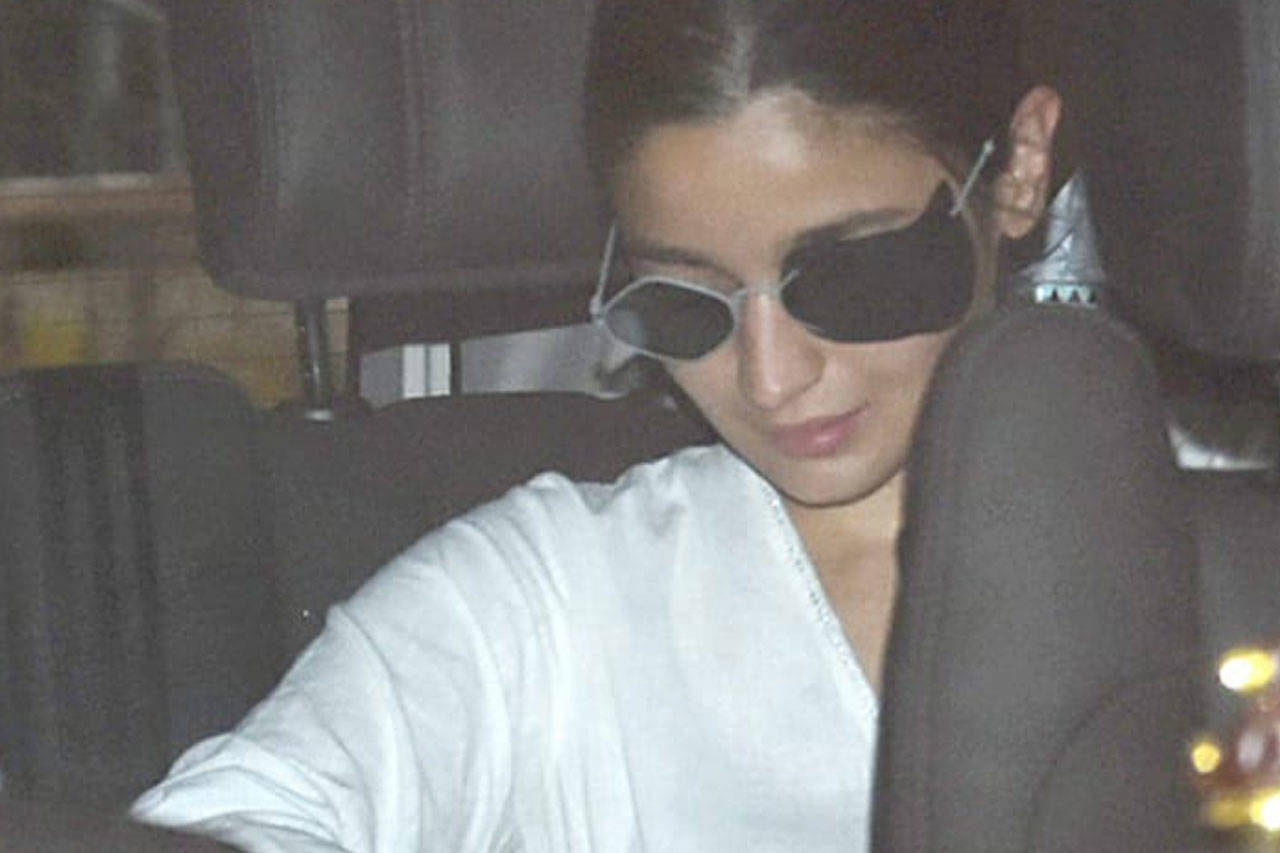 It is however, it is still unconfirmed whether or not she sustained an eye injury.

Meanwhile, on the work front, the actress has her calendar full of exciting projects, one being her fantasy-action flick ‘Brahmastra’, alongside Ranbir Kapoor and Amitabh Bachchan.

She is also slated to kick off work on Sanjay Leela Bhansali’s next film, ‘Gangubai Kathiawadi’ and wrap up work on her South Flick ‘RRR’.

What is the right time to do cardio and strength training...

India’s low-cost coronavirus test ‘Feluda’: Here is how it will work...