Royal families are known for their opulent choices. From clothes to armory, almost everything about them speaks of their refined taste and the same holds true for the precious jewels they own. Whether it’s a rare diamond or a necklace that has a story behind it, they own them all. And, if you love jewellery, you would certainly love to read about some of the most exotic jewellery pieces owned by world’s most famous royal families. It would impossible to list them all, but here’s an attempt to cover some that tell an untold story. 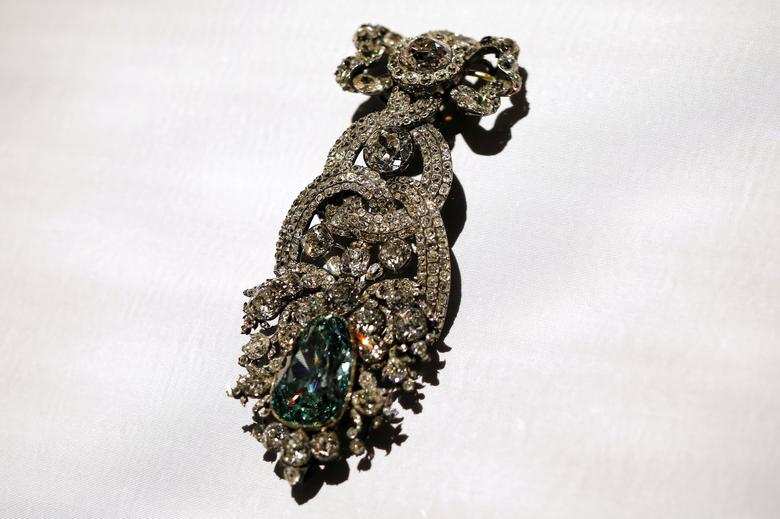 (Reuters’ image of the Dresden Green)
The Dresden GreenIt weighs 41 carats and is the largest natural green diamond in the world. We are talking about the Dresden Green. Said to be found in the Golconda region of India, this precious diamond’s history dates back to the early 18th century, as that’s when it was first purchased by Friedrich Augustus I of Saxony. The diamond is now resting at the Dresden Castle in Germany. 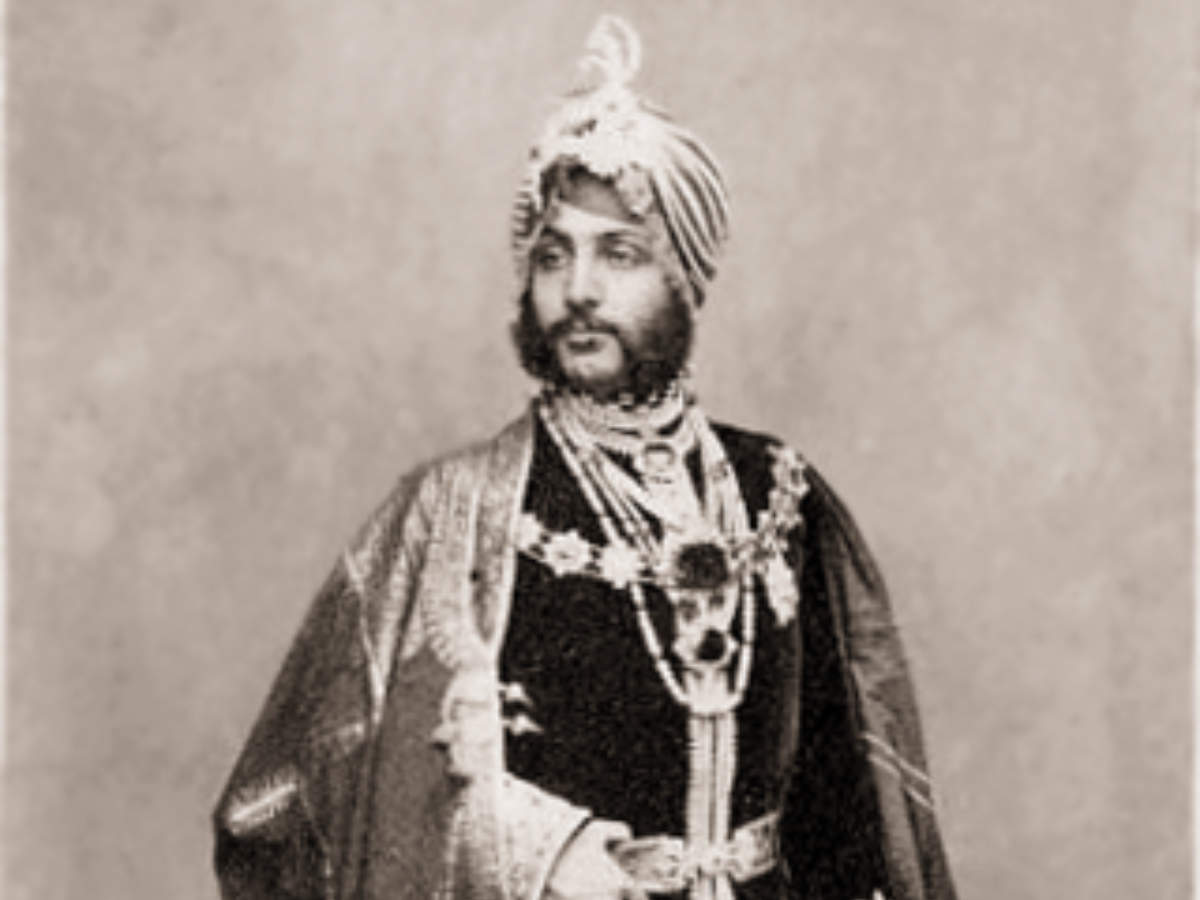 Delhi-based jewellery designer Anu Saigal, who specialises in royal jewellery thinks that Diamond serpech of Maharaja Duleep Singh of Lahore is the most underrated piece of jewellery in the history of South-Asian jewels, for its sheer beauty. The piece features in the famous portrait of Maharaja Duleep Singh, the last Maharaja of the Sikh empire and showcases him wearing the diamond serpech or an accessory worn over turban). The three plumes of the serpech are made of rare diamonds, and a shiny emerald holds its place beautifully at the centre. The present whereabouts of the serpech are unknown as Singh settled in UK but died in Paris. 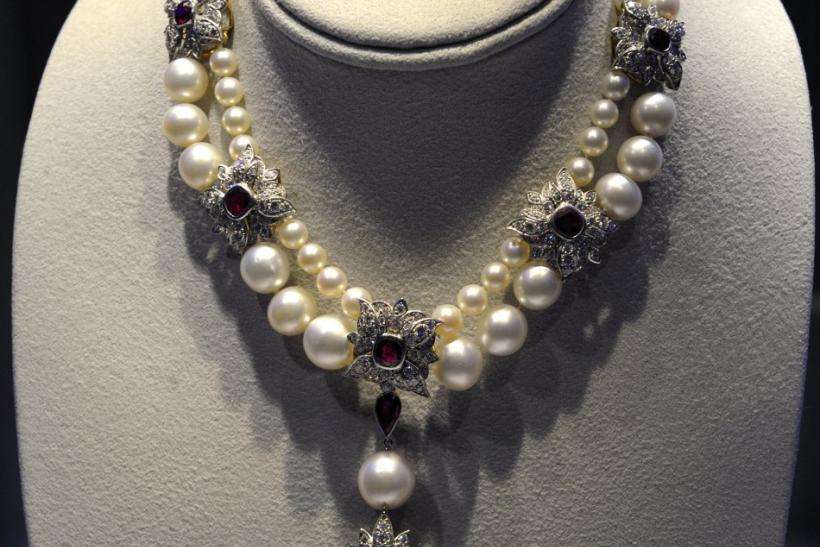 
One of the most expensive pearls in the world. The 58.5 carat La Peregrina Pearl was discovered off the coast of Panama in the 16th century. The pearl was gifted to King Phillip II of Spain. Later, he gifted the same to Queen Mary of England as a wedding gift. 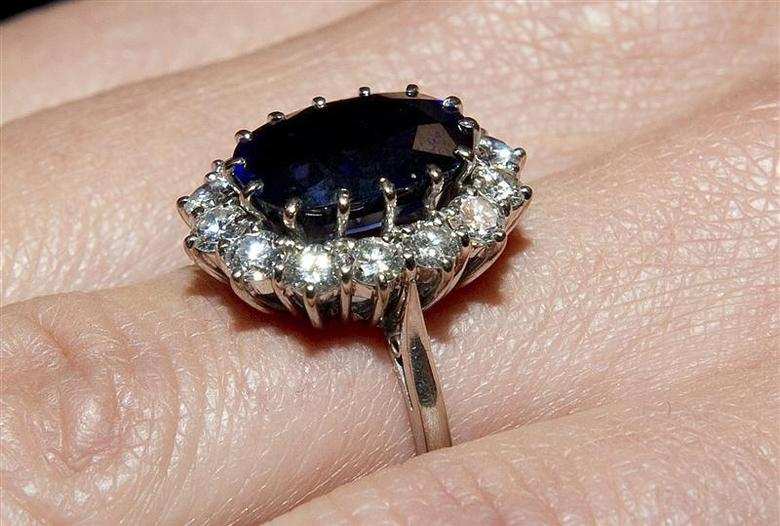 
The 18-carat sapphire ring surrounded by diamonds is one of the most coveted engagement rings in the world. The ring became popular when it became Princess Diana’s engagement ring and it now sits on Catherine Middleton’s finger. “It consists of as many as 14 diamonds which surround an oval blue Ceylon sapphire set in 18-karat white gold, which makes it very rare and hence, its popularity,” adds Saigal, who calls it a “dream engagement ring.” 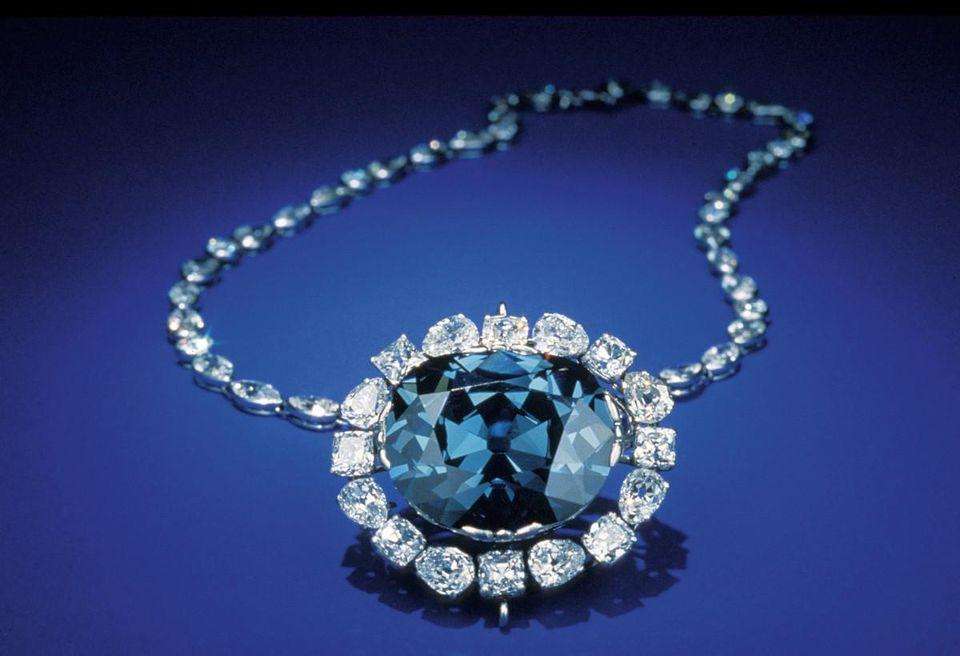 (Reuters’ image of the Hope Diamond)
The Hope DiamondSaid to be the most cursed diamond, the Hope Diamond is rumoured to have stolen from an idol of goddess Sita in India. From the thief who stole it to anyone who associated with it met with bad luck or a tragedy thereafter. King Louis XIV of France became its first owner in 1668 before it was stolen and only to appear in the English royal court later. The 45.52-carat royal blue diamond now resides in the Smithsonian Institution in Washington, D.C. 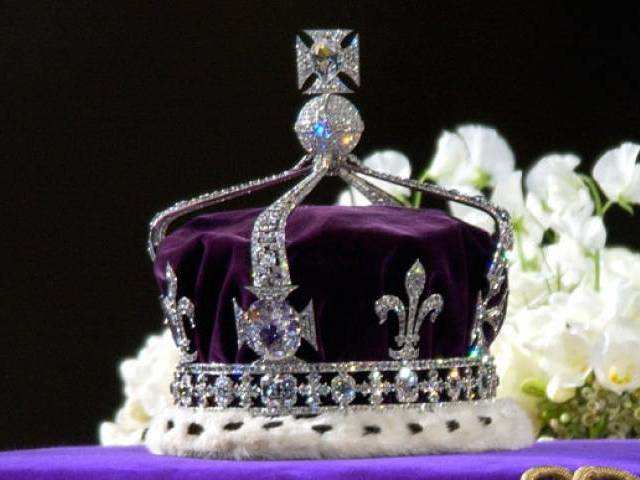 (Reuters’ image of the coronation crown featuring the Koh-I-Noor)
The Koh-I-Noor Diamond
There can’t be a mention of priceless jewels without a mention of the world renowned Koh-I-Noor Diamond. It is said to have originally started out at 793 carats, but having passed so many royal hands since 5,000 years, it now rests at 109 carats. The diamond was eventually presented to Queen Victoria after Britain’s conquest of Punjab, a princely state of India. It is part of the British royal family’s collection of jewels since then and is housed in the Tower of London, sitting atop the coronation crown (1937) of Queen Elizabeth, the Queen Mother.

Saigal, who is busy designing yet another piece for a member for an acclaimed royal family member hailing from Rajasthan says, all the jewellery students dream about seeing the Koh-I-Noor at least once in their lifetime. “It’s a dream for all jewellery students. It’s grandeur is so talked about that I often end up chatting about it with my royal connections.” 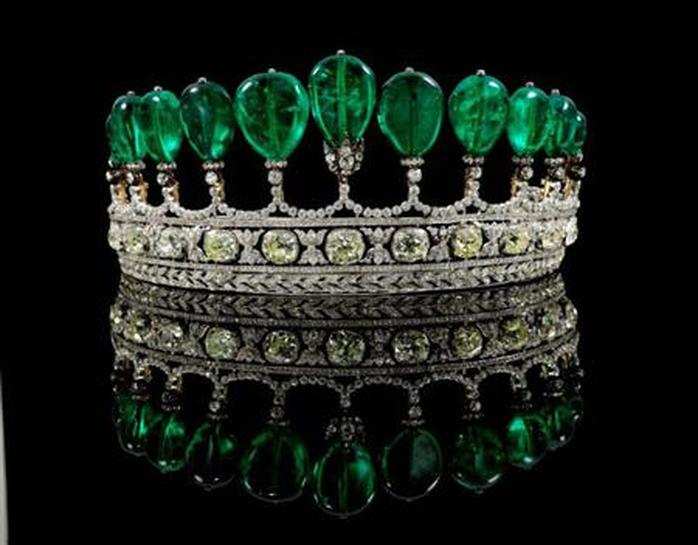 
One of the most dazzling tiara featuring rare emeralds from Kashmir mines is said to have belonged to Queen Eugenie, wife of French Emperor Napoleon III. It was recently sold for a record 11.28 million Swiss francs to an anonymous buyer by Sotheby’s. Rumour has it that the new owner is royal family member.