Home Life Style Kamala Harris gets our vote for wearing the coolest canvas shoes on...

Kamala Devi Harris is ruling the internet thanks to the fact that she is the vice presidential nominee for the hugely anticipated 2020 elections of USA. She is not only the first She is the first Black and South Asian American woman chosen for a national position by a major political party, but she is also the most effortlessly stylish woman in the American politics.

The politician is known for her pussy-bow blouses and classy pantsuits and now, the lawyer and senator is hitting the headlines for rocking canvas shoes like nobody.

Kamala recently visited Milwaukee, Wisconsin for a campaign and flaunted a navy blazer, fitted jeans along with a black top. But, it was her canvas shoes that grabbed all the eyeballs, for being too cool for school! 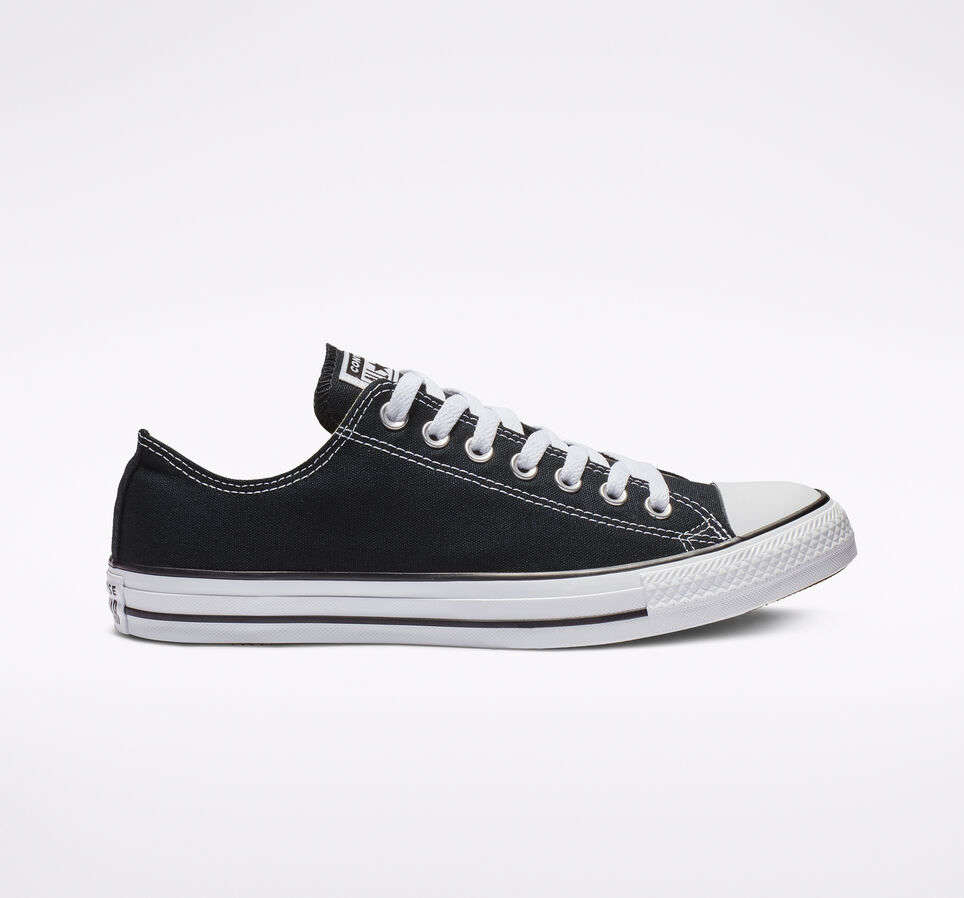 The senator was spotted wearing a pair of low-rise black Converse Chuck Taylor All Star shoes which are known to be one of the most comfortable low shoes in the world. What’s more, they are versatile, timeless and only cost INR 4,000 approximately.

Harris took to Instagram to share an image of a video of hers flaunting the shoes and captioned it, “Laced up and ready to win.”

Ms Harris has suddenly found popularity among the youth of America and people think her relatable fashion has a role to play in this connect. Well, with her style sense already winning the internet, we don’t think the Vice Presidential seat is far for Kamala, right?

Hot pepper has more vitamin C than oranges. Here are some other health benefits