Home Entertainment South Indian Kavin is fed up with current situation and shares it with fans... 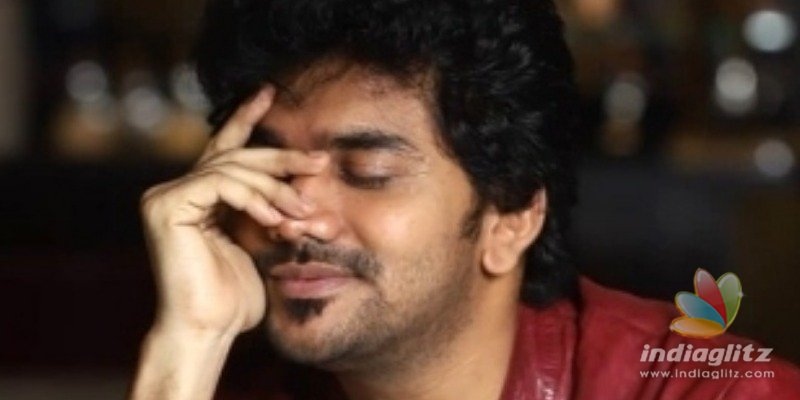 Kavin became a hot favorite contestant through the ‘Bigg Boss 3’ show hosted by Kamal Haasan in which his on-screen chemistry with Losliya was one of the highpoints responsible for the high TRP ratings. The duo who were rumoured to be a couple offscreen as well however have parted ways after the show and have never appeared together again.

Now Kavin who has been in lockdown like the rest of us has taken to Insta to complain to his fans that the first half of 2020 has been a tragedy and any story will take on a positive note in the second half and hopefully things change for the better soon. He has posed for a pic sitting on his balcony with a depressed look. Well like him we all do hope that there is a change for the better in the COVID 19 situation in India and the rest of the world in the coming weeks.

Modern retellings that give Ramayana a fresh new perspective

Why Indian women experience the pressure to get married

6 yummy zero-oil snacks that anyone can make