Customers not getting rent rebate for delays in complaint redressal despite telecom regulator’s norms.

Many loyal customers of Mahanagar Telephone Nigam Ltd (MTNL) in the city are paying bills of their dead landline phones in the hope that one day the lines would get repaired and they would hear a ring again.

They miss the comfort of talking on the landline of their favourite service provider, which has seen a gradual deterioration in services, if you go by the complaints of its customers. Some of them have put the dead telephones into the drawers after losing hope that the services would be back to normal, some make frequent visits to MTNL offices with complaints, others have registered their grievances online.

Most of the customers have not found a solution. Customers of broadband services are also suffering, despite paying high bills, complain many. None of the customers Mirror spoke to has received the rebate in the bill from the MTNL for not repairing their landline phones in a scheduled time as per the ’s quality of service (QoS) standards. As per TRAI’s QoS, rent rebate should be paid to the customers for deficiency in services. As per these regulations, rent rebate is prescribed for seven days if the faults have been pending for three to seven days. For faults pending for seven to 15 days, the rent rebate is for 15 days. Faults pending for more than 15 days call for a month’s rent rebate.

This correspondent spoke to several customers who have been running from pillar to post to get their landlines repaired, but without any success.

Anita Mehta, 58, who lives in Simla house building in D ward, south Mumbai, has removed her broadband router and landline telephone and kept them in a drawer as the lines are not working. “I am paying Rs 791 monthly bill, and in return getting no service from MTNL. We have complained so many times. I have been an MTNL customer for 15-17 years. But the last one year has been very problematic service-wise. Countless complaints have been filed but there is no change in the situation.”

Sandeep and Neeta Jajoo from Thakur village in Kandivali are facing a different problem. Their lines are working but they want to get a scheme called ‘safe custody’ of MTNL for temporary deactivation. They have had a very ‘disturbing’ experience. One of the officers has now allegedly blocked Sandeep Jajoo on WhatsApp for his persistent requests for a followup action. Jajoo told Mumbai Mirror, “I visited three MTNL offices and submitted written applications besides online applications. I met all officers concerned. They were insensitive to our problem. My residential landline phone has now been deactivated as requested but the commercial one with broadband remains. So, I have stopped ECS.”

Adi Engineer, 83, has been an MTNL customer since 2013. For the past six months, his landline is dead but he has been paying the bills. “If they repair the line, it gets activated for an hour or so. The network goes down again,” he said.

Gaurav Vora, 39, complained that the broadband at his office at Princes Street in Kalbadevi is not working.

Mirror contacted the MTNL officers concerned but they refused to comment. 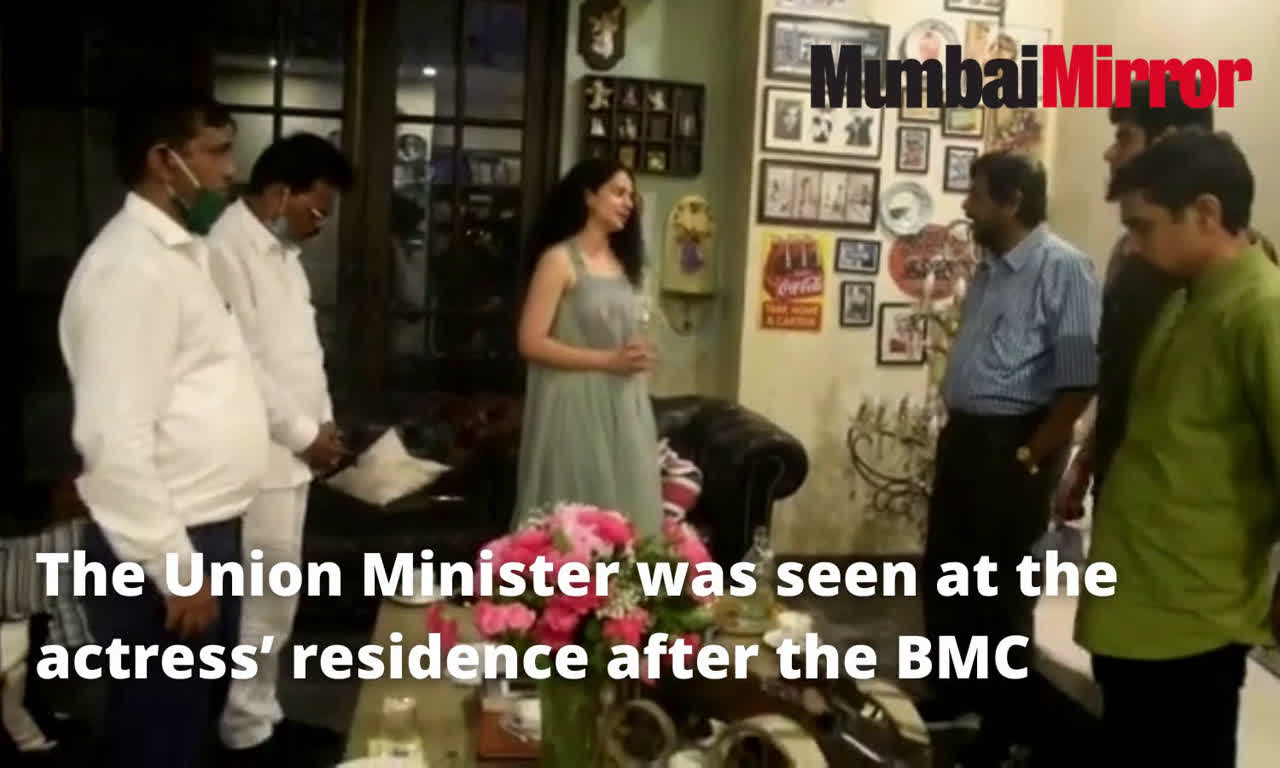 Shankar Karani, who runs an apparels business from Kalbadevi has 13 lines, including the one at his house. He has been an MTNL customer for the last 30 years. “Out of these lines, only 3-4 are working. All other lines have been almost dead since March, and I am fed up of complaining. Honestly, it hurts to see the constant deterioration in MTNL’s services.” 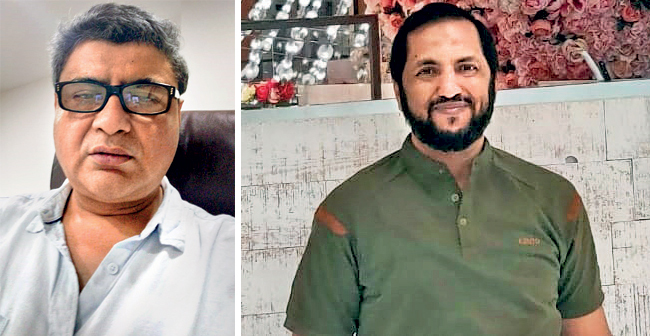 Muhbeen Shaikh has been an MTNL customer since 1970s. He has two lines, and both of them are out of order. He lives in Simla house building in D ward where many other customers are facing the same problem. “The landlines have been dead for the past one year. We have visited the Malabar Hill telephone office a number of times. They keep promising us a solution but nothing happens.”

Spine chilling horror books by Indian authors you must read