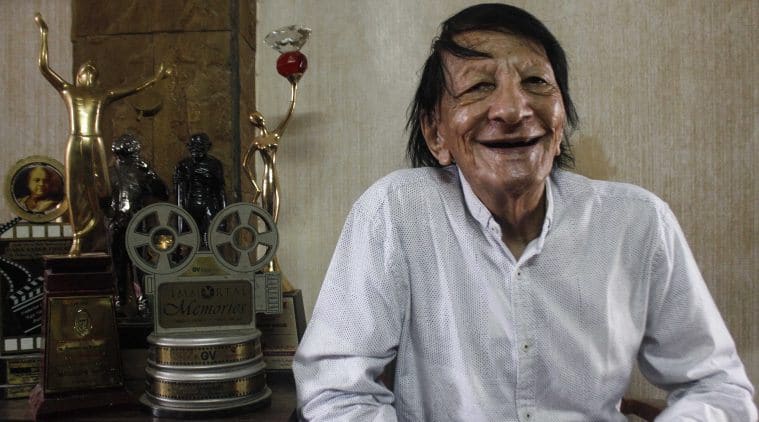 Veteran lyricist Yogesh Gaur, known as Yogesh in the film industry, passed away on Friday. He was 77.

In an interview with The Indian Express, Yogesh had shared what inspired him to write. “Jo dekhta tha, jo jeeta tha, wohi likha hai (I wrote what I saw and lived). I have always written about the people around me.”

Yogesh’s last outing as a lyricist was in the 2017 film Angrezi Mein Kehte Hain.

Rajkummar Rao: There is a real demand for stories from the heartland

5 types of people who should have a high-protein diet

The 3-letter words child psychologists suggest you use