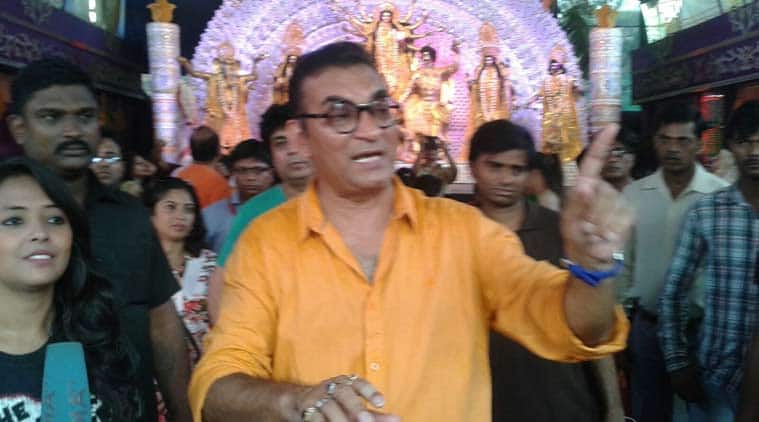 An FIR was lodged against controversial singer Abhijeet Bhattacharya late Thursday night at Oshiwara police station after a 34-year old woman accused him of molesting her. (Source: Express Photo by Vasant Prabhu)

Oshiwara police registered a molestation and criminal intimidation case against singer Abhijeet Bhattacharya after a 34-old-woman alleged he molested her late Wednesday night at a Durga puja pandal, where the singer is one of the organisers.

A criminal intimidation case was also filed against Abhijeet’s sister.

Mumbai police spokesperson DCP Dhananjay Kulkarni confirmed that the FIR had been registered. “No arrests have been made and the police probe is on,” Kulkarni said. An officer from Oshiwara police station said the incident took place at the Durga Pandal at Lokhandwala in Andheri West where the complainant had come to watch singer Kailash Kher perform.

According to the FIR, the place was overcrowded and the woman got up to watch the performance. Some people from the crowd said they could not see the stage. Abhijeet, seated behind her, told her to sit down, said an officer from Oshiwara police station.

“Things got out of hand and the woman alleged Abhijeet touched her inappropriately and pushed her away from the spot,” the officer said.

Kulkarni said CCTV footage has been obtained from cameras at the pandal. An officer said police have recorded statements of three witnesses. He declined to reveal what they said. “Based on what we find in the probe, further action will be taken,” the officer said. The singer denied all allegations and said it was a conspiracy against him.