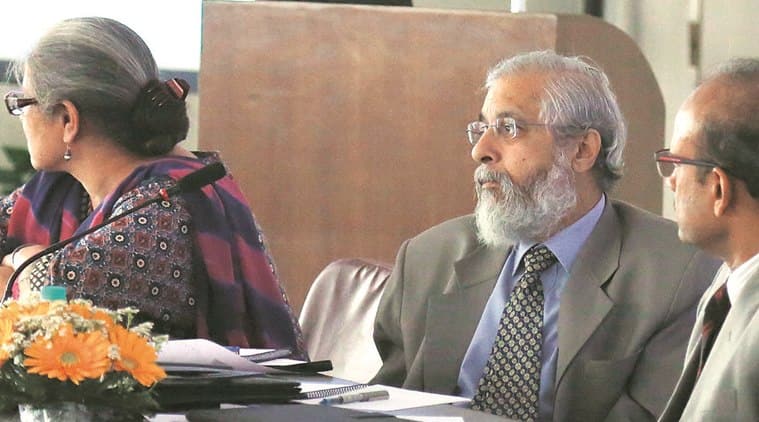 Justice Lokur was speaking at an event at which the National Commission for Protection of Child Rights (NCPCR) and the NGO ChildFund India released its ‘Handbook for Ending Violence against Children’.

Terming the report “very timely”, Justice Lokur spoke of how children are silent victims of a great extent of violence. “We talk about lynching and people getting beaten up. But the Muzaffarpur incident was very shocking. And then it extended to Deoria and couple of other places. There is this exposure to violence which is extremely heightened over the last couple of months. If this is the kind of violence we have to deal with, it’s a little frightening,” he said.

The last definitive study on the extent of violence against children was done by the Ministry of Women and Child Development way back in 2007. It showed that of the 12,000-odd children surveyed across 13 states, two out of three children were physically abused, mainly by their parents, or faced corporal punishment in schools, 53 children reported facing sexual abuse, and every second child reported being emotionally abused. The study did not look at violence inflicted on children through online sources, much of which are emerging problems with regard to internet dares like the Blue Whale challenge, cyberbullying or graphic images of children online. There have been demands from child rights groups that the ministry must undertake an updated study on the issue.

Talking about new forms of violence faced by children in the digital age and the lack of redressal mechanisms, Justice Lokur said, “We need to look at violence against children in a much larger context and not just in the traditional way of physical violence, child sexual abuse, and so on. We also need to look at mental and psychological violence. For example, in case of cyber-crimes, cases of internet stalking, hate crime on social media, photos being morphed, stories being circulated without any basis. Then there is child pornography. Violence is much more than physical violence. We need to look at the larger definition of violence and what is the relief available to children.”

The handbook released on Thursday cites data from the National Crime Records Bureau to state that there has been an increase of 20 per cent in reported incidences of crime against children in 2016. As per the 2017 global report on Ending Violence in Childhood, 1.7 billion children experience one of more forms of violence annually.