NEW DELHI: With Nepal insisting on foreign secretary-level talks to address the Kalapani border issue, even while simultaneously pushing through a constitutional amendment to validate its new map, India said on Thursday it was important to create an environment of trust and confidence for dialogue.

After the main opposition party, Nepali Congress, sought more time and the Madhesis demanded that the proposed amendment also address their concerns, the K P Oli government hasn’t been able to table the bill in parliament yet. India said it had noted that this matter was receiving “careful consideration” in Nepal, taking into account its seriousness. “India is open to engaging with all its neighbours on the basis of mutual sensitivity and mutual respect, in an en vironment of trust and confidence. This is a continuous process and requires constructive and positive efforts,” said MEA spokesman Anurag Srivastava, replying to a question on Nepal’s plea for talks. India believes there has been no lack of engagement between the two countries in any case. 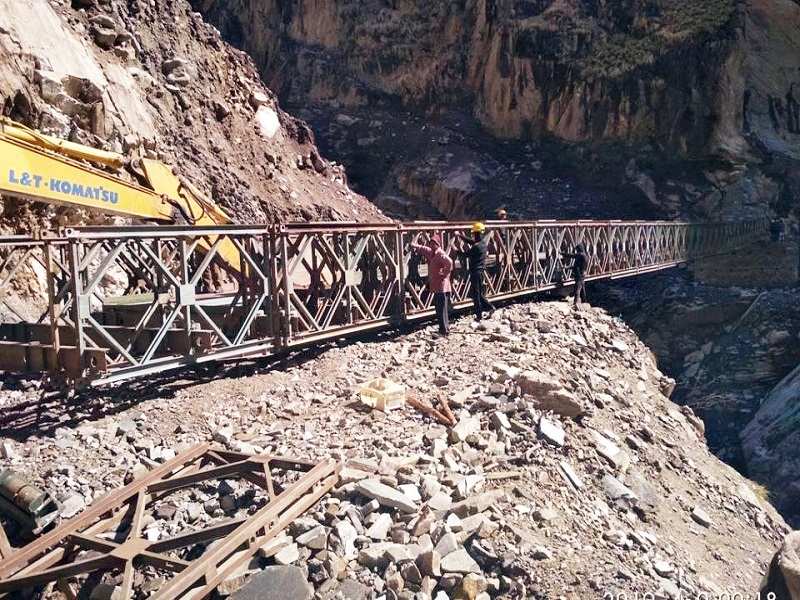 India on Thursday indicated its readiness to engage with Nepal to resolve the festering border row on the basis of mutual sensitivity and respect. In the midst of a border dispute with India, Nepal last week released a revised political and administrative map of the country laying claim over the strategically key areas of Lipulekh, Kalapani and Limpiyadhura.

Nepal has been asking for talks on Kalapani since November last year, after India released its new map following the reorganisation of J&K. It wants to activate the foreign secretary-level mechanism between the two countries to resolve issues related to outstanding border disputes. The central working committee of Nepali Congress will now meet on Saturday to discuss the proposal for revising the map in the national emblem, according to Nepal media reports. The party, though, had supported the decision for a new map earlier.

The MEA said it attached great importance to the deeprooted historical, cultural and friendly relations with Nepal. “Even in these challenging times of Covid-19 pandemic, India has ensured unimpeded trade and supply of essentials including medicines to Nepal, besides providing assistance in terms of medical supplies and other facilitation,” Srivastava added