Charlie Kaufman’s psychological thriller, a space epic starring Oscar-winner Hilary Swank and controversial dance drama ‘Cuties’ are some of the highlights on the platform

New arrivals on Netflix this week is headlined by two biggies. First up is space drama Away starring Hilary Swank, a thrilling, emotional drama on an epic scale that celebrates the incredible advancements humans can achieve and the personal sacrifices they must make along the way.

Next is Oscar-winner Charlie Kaufman’s mind-bending thriller I’m Thinking of Ending Things, that follows a woman who experiencing misgivings about her new boyfriend, joins him on a road trip to meet his parents at their remote farm.

There is also the dance film Mignonnes (Cuties) that faced several backlash for its poster and trailer sexualising young girls, after which Netflix issued an apology in response to a petition demanding the French movie’s immediate removal. The film premiered earlier this year at the Sundance Film Festival, and fetched filmmaker Maïmouna Doucouré a jury award for directing.

Also dropping this week is comedy-horror The Babysitter: Killer Queen starring Bella Thorne, a sequel to the hit from 2017.

Fashion drama Record of Youth, documentary The Social Dilemma and thriller #Alive are some of the other highlights to look out for. 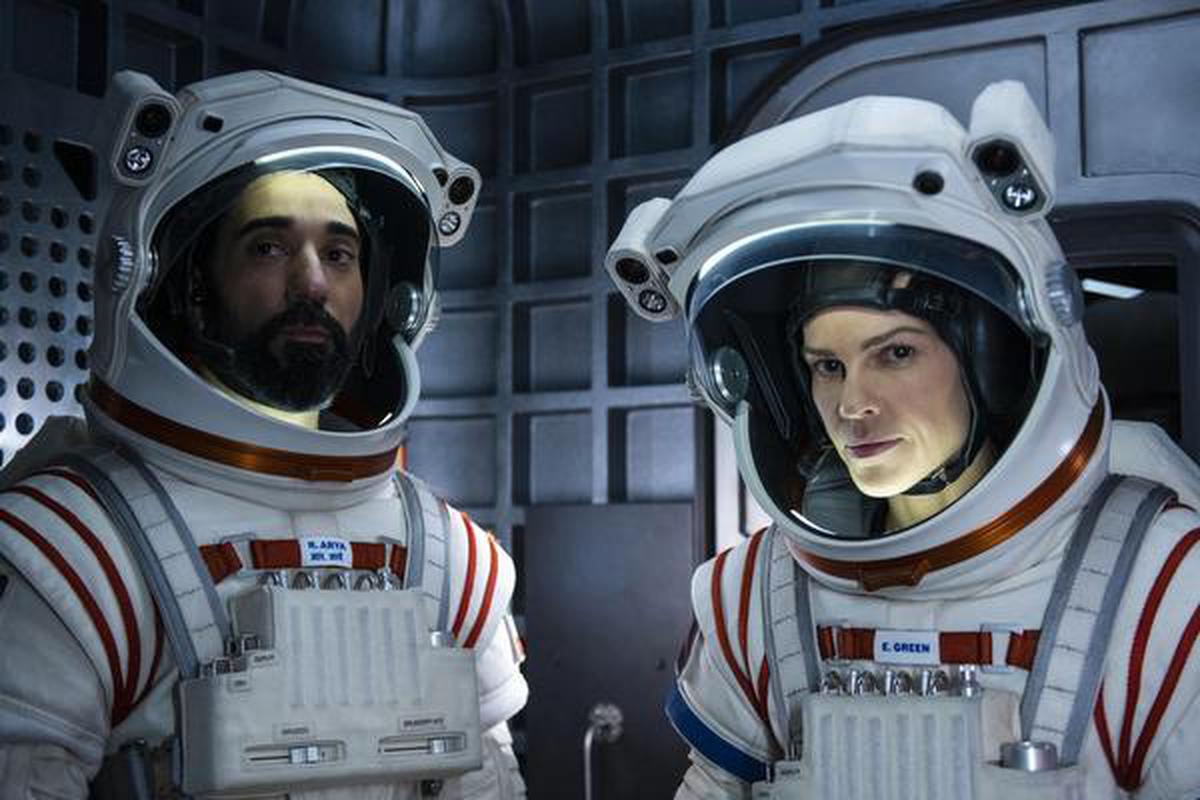 As she embarks on a treacherous mission to Mars commanding an international crew, Emma Green must leave her husband and teen daughter behind. 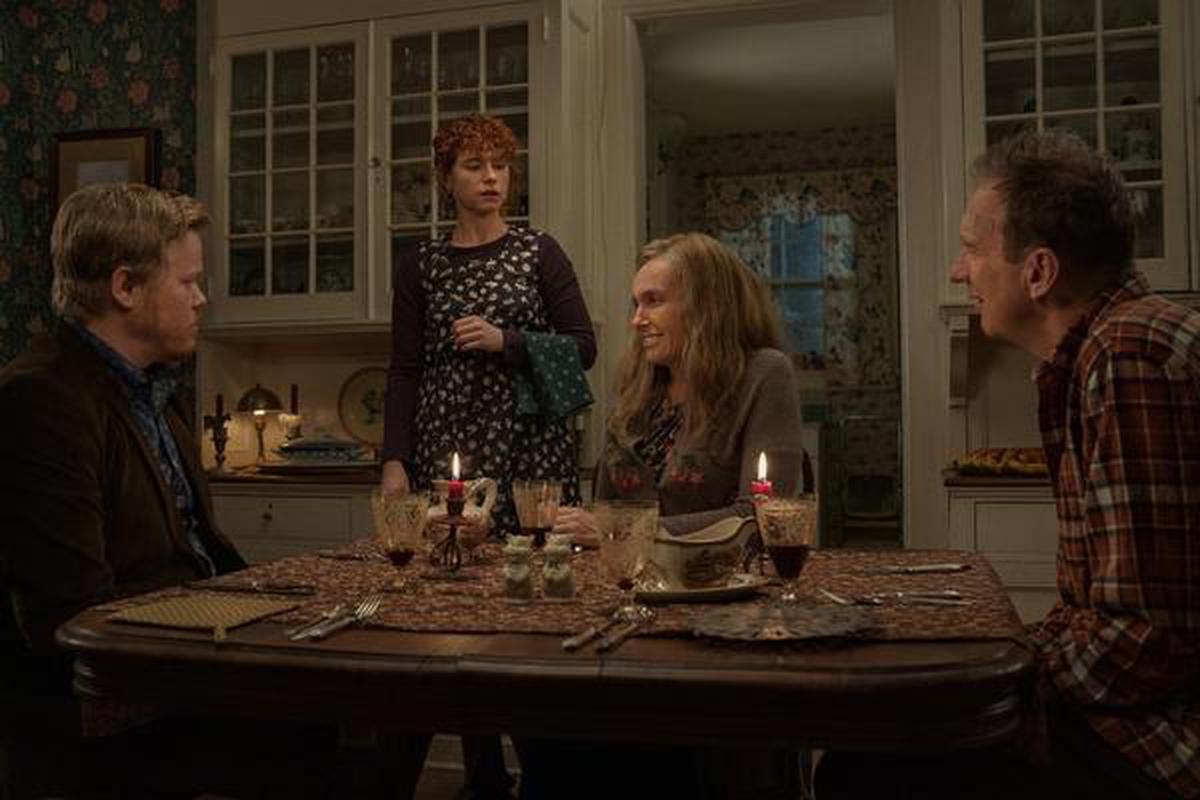 Nothing is as it seems when a woman experiencing misgivings about her new boyfriend joins him on a road trip to meet his parents at their remote farm.

The PALs return to the Palomino Bluffs Riding Academy, where a new term brings big mysteries, fresh friendships and a chance to save the school! This drama follows the lives of three people in today’s fashion industry. While dreams are a luxury not everyone can afford, this trio’s youthful passion spurs them on to make them come true.

An unusual friendship develops between a filmmaker and an octopus living in a South African kelp forest that shares the mysteries of its world. As a grisly virus rampages a city, a lone man stays locked inside his apartment, digitally cut off from seeking help and desperate to find a way out.

From the selfish Captain Fishbeard to the sullen Miserable Marla, it’s up to can-do kid superhero StarBeam to stop all the baddies and save the day.

Get Organized with The Home Edit Amy, 11 years old, tries to escape family dysfunction by joining a free-spirited dance clique named “Cuties”, as they become aware of their own femininity through dance.

Fernando is a family man — equally committed to each of his two families. But one wrong turn brings them crashing together. Reckoning with a different world, Atiye races against time to realize her destiny as the mysterious syndicate behind Serdar threatens the future. 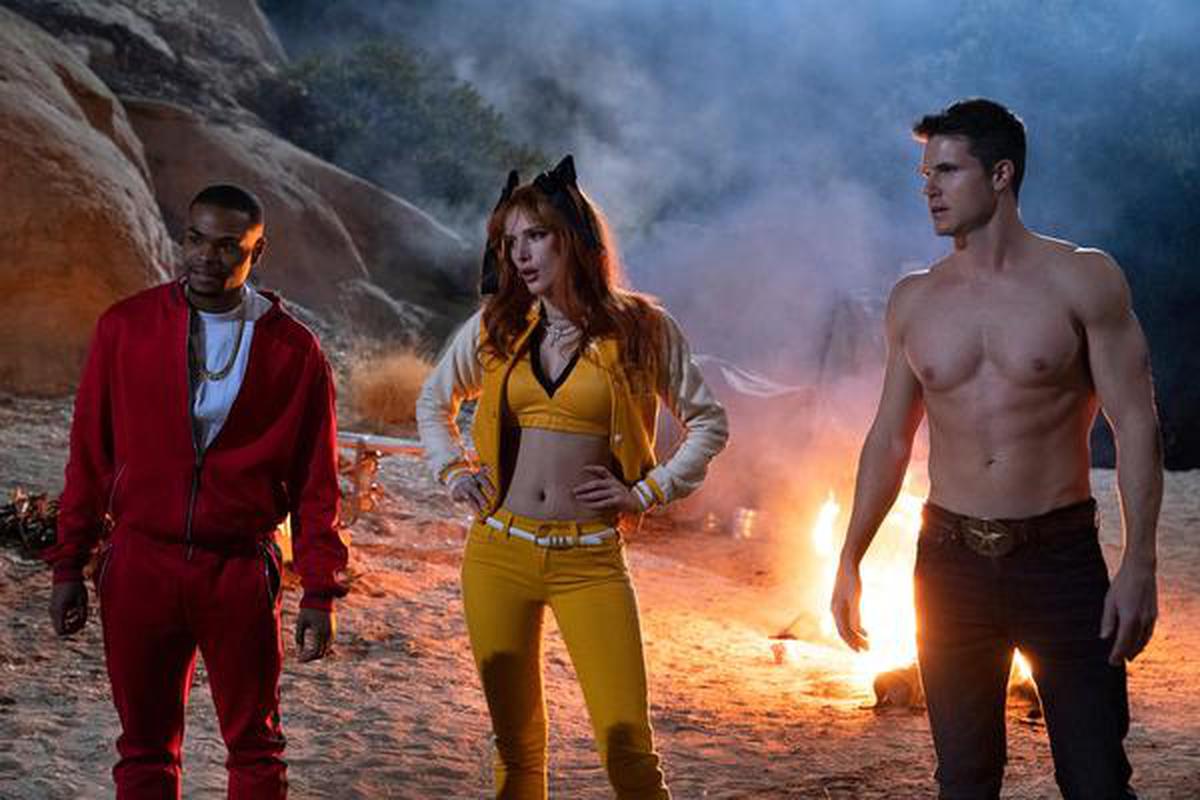 Two years after defeating a satanic cult led by his babysitter Bee, Cole’s trying to forget his past and focus on surviving high school. But when old enemies unexpectedly return, Cole will once again have to outsmart the forces of evil.

Julie and the Phantoms 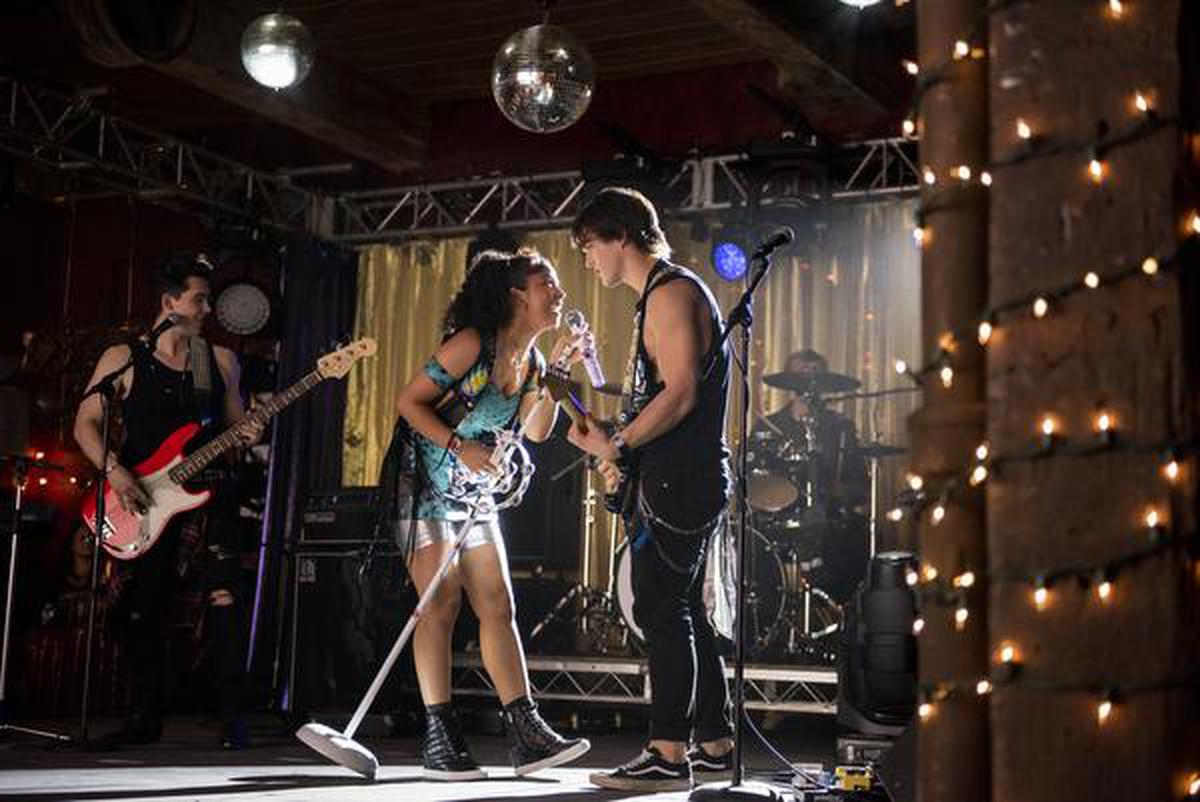 Teenage Julie finds her passion for music and life while helping the Phantoms —a trio of ghostly guys —become the band they were never able to be.

After a necromancer takes over the magical world of Idhun, two adolescent earthlings help fight an assassin sent to kill all Idhunese refugees on Earth. Katherine Ryan stars as a single mom who’s weighing whether to have a child with her nemesis: her daughter’s dad. Can two wrongs make another right?

What does a thrill-seeker tween girl do when her mom forbids her to enter a BMX race? Cast a struggling actor with nothing to lose to play her dad.

Forced to choose between growing weed and raising his kids, Joe tries to convince his family to quit the business, setting off a wild chain of events.

Anurag Kashyap’s lawyer releases a statement on his behalf: My client has been deeply pained by the false allegations of sexual misconduct | Hindi...