The British novelist talks about his new novel, Red Pill, and why writing this intense story of privacy, surveillance and paranoia was therapeutic

Novelist Hari Kunzru is in his study, in a casual T-shirt, a wall of books behind him. It is morning in New York, where he is based, and the light is crisp. It could’ve been any other pleasant pre-fall morning, but it isn’t — the world is in the middle of a pandemic. Yet, Kunzru is a busy man. Just a few days ago, on September 3, he started a podcast called Into The Zone, whose episodes are, as he says on his website, on “stories that are often stranger and more affecting than fiction”.

Even as he moves around his computer to show off a makeshift audio recording space, the 1969-born writer is in the midst of launch activities for his sixth book, titled Red Pill, which will be out in India on September 8.

“It’s a funny time, a strange time to be launching a book,” says Kunzru over the video call.

His latest, gripping work starts off with the British-Indian protagonist’s time at a writer’s fellowship in Wannsee, Germany, but quickly unravels into a whole lot more. It is at once a story about surveillance and privacy, paranoia and mental health, Donald Trump’s election into the White House, and the narrator’s obsession with a ultra-violent police show that leads him to tracking its alt-right director on the dark Web’s various forums. In between all this, Kunzru also fits in a standalone section about a character’s past, one where she’d lived through the excesses in surveillance and repression by the erstwhile East German Secret Police, known as the Stasi. 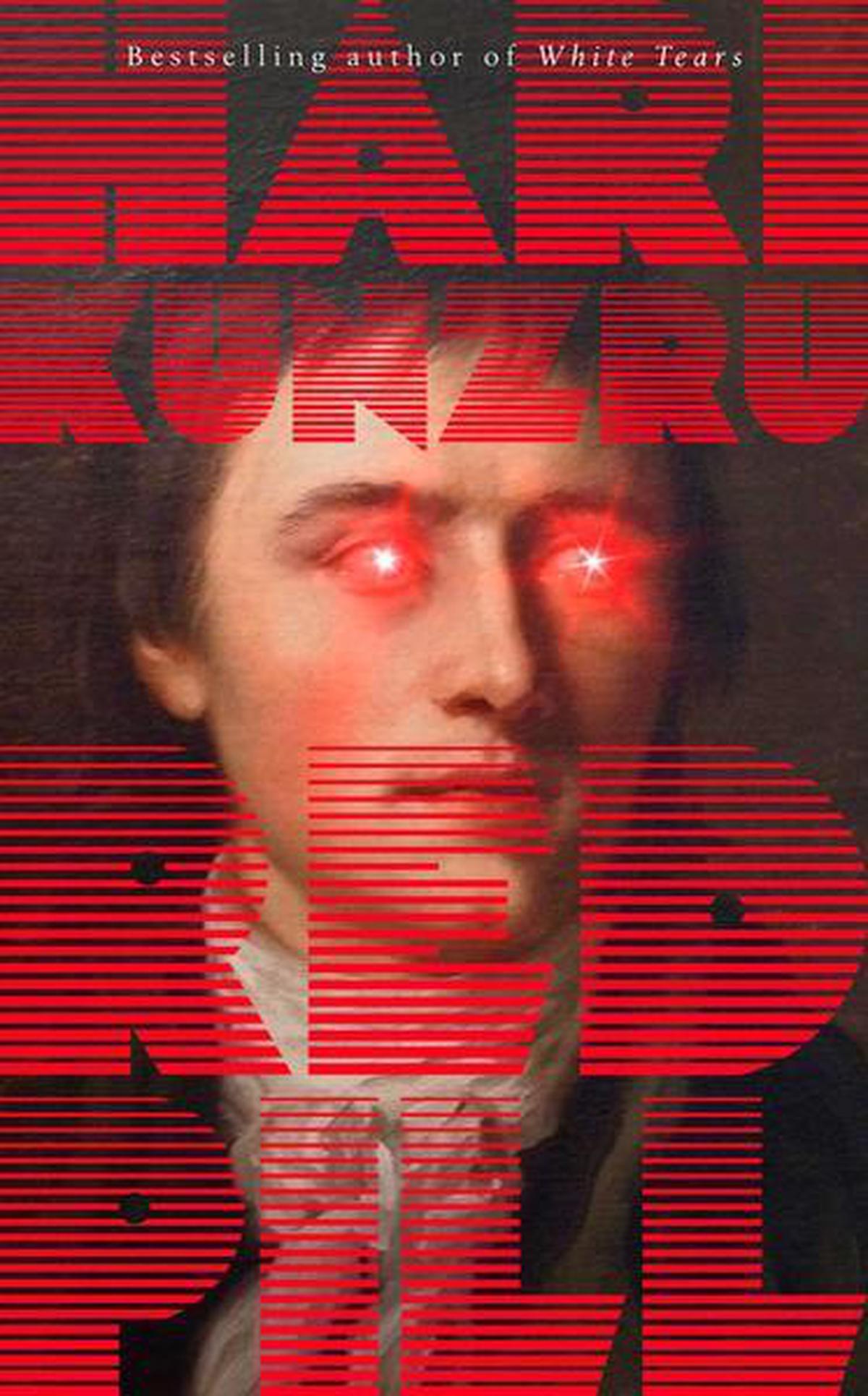 The book’s cover that features writer Heinrich von Kleist, whose grave is by the Wannsee. Kunzru, who visits the graves of writers, admitted on Twitter recently that ‘thanks to my walks to his grave in Wannsee he’s now on a billboard in Shoreditch (with laser eyes)’.

Kunzru talks to Weekend on the current conversation on democracy, why surveillance is hard to write about, and the formal deviations that he was tempted to make in writing Red Pill.

The conversation has been lightly edited for brevity.

How excited are you for the launch?

I’m very interested to see how it lands right now, because as you know, in the US, there’s an election coming up, and everything is very tense. A lot of the themes of the book relate to that kind of atmosphere, the anxiety that I know is [also] in many places in the world as well.

You end the book with the 2016 US elections. It’s almost time now for the next one. Have these intervening years added to the book?

I didn’t know the book was going to end at that moment, until sometime after I’d started. But the idea — that the protagonist has apocalyptic fears about the world, but his wife is a more pragmatic person, a mainstream Democratic Party voter who believes in the political process and that the world is essentially a reasonable place — interested me. It became apparent that it would be interesting to have those two perspectives start to bleed into each other. There is a sort of question mark over democracy and its procedures that seems to be a bigger conversation than one country. It’s the right time for this book.

How did the concepts of privacy and surveillance string together seemingly different sections of the book?

Surveillance is a very difficult thing to write about because much of it is to do with how we behave when we feel we are being watched. This fascinates me. I think that’s a condition that is almost universal now. Any one of us who has an electronic device — we understand that we are at least potentially being watched. But it’s a very internal thing, and it’s a very hard thing to generate a conflict out of. A lot of my characters seem to have a conversation with a double, or with somebody who is like them, but unlike and opposed to them. And in this story, the character Anton [the alt-right director of the fictionalised police show] emerges [to bring on the conflict]. The novel’s title refers to the ‘blue pill, red pill choice’ in the film The Matrix (1999)
| Photo Credit:
Special Arrangement

Did it affect you to write this intense story in first person?

I suppose you don’t write it unless you’re already partly in that world. When I’m writing, I take some seed of a feeling that I have, and explore what it would be like to take it further — to imagine what it would feel like for my anxiety to get worse and worse. In a way it’s therapeutic, this is what I do instead of paying for a therapist [laughs]. One of the wonderful things about fiction is that it allows you to look over the brink and say, ‘What would happen if I step off?’.

The protagonist identifies briefly as half-Indian. Like him, you were also on a fellowship at the American Academy in Berlin, which you’ve clarified is nothing like the one in the book. Can you talk about real life overlaps?

It’s a very strange thing when you have to make decisions about the biography of a character who you don’t want to be you in a straightforward way.

I wanted [the protagonist] to be a writer because I wanted him to be able to talk in certain ways about the ideas that he’s having. Also, I thought that it’s important at this point that a character’s being desi needn’t be central to the book — that these parts of a character can be there, but you don’t have to make the book about that. 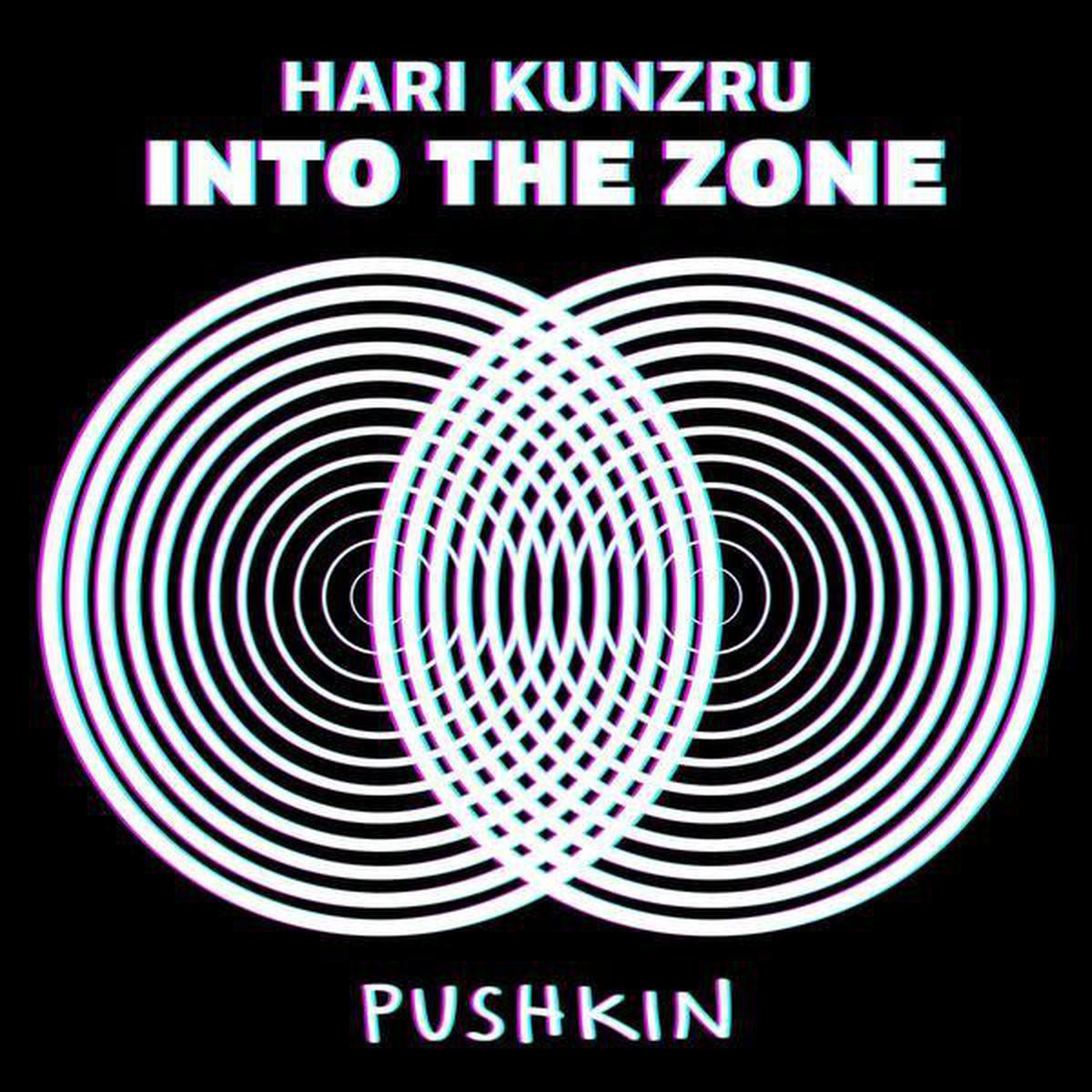 There are a couple of scenes where it matters: like the scene where he meets the refugee father and daughter, and they look at each other and have that moment of ‘Oh okay, you have brown skin too’. Because one of the things about being in Berlin in the first half of 2016 was that it was just after Angela Merkel [Chancellor of Germany] had allowed in a million refugees in an extraordinary gesture. Very frequently, Germans would mistake me for a refugee, and would speak to me as they would speak to a new refugee — either very positively, or very negatively. It was very interesting to me to understand that I was being seen like that.

In July, The New Yorker published A Transparent Woman, an excerpt from the book. Did you ever think that introducing that standalone section in the book might pull away from the first person narrative?

In the traditional forming of a book, to wedge in a short story [within] a contained narrative, breaks some rules. But I like it for exactly that reason. The book is about someone who is narcissistic and involved in a deep dialogue with himself. It was interesting for somebody else to come in [to the narrative] and say, ‘Well look, here’s another person’s experience’.

Also, the Stasi story [in the section] I’m telling is very precisely researched and based on a lot of real things that happened to people, in the 1980s, which is not so long ago. There are plenty of people walking around now who have memories of this state. It also fascinates me that the East German state just sort of vanished. One day it was there and it was all powerful, and then the next day, it was history.

Published by Simon & Schuster, Red Pill is priced at ₹599

From Alia Bhatt to Kangana Ranaut: 5 Bollywood stars who made...

Kilanji Recipe: A Rice And Egg-Based Dessert That Is Light And...

What are wine yeasts and how they impact the flavour

6 logical reasons why you should never date a married person