Chinese smartphone brand Oppo is working on a diverse range of smart connected devices and a smart television seems to be on the card too, according to an infographic released by the company on Chinese social media platform Weibo.


The infographic was posted by the company official account celebrating one year of its commercial 5G efforts in its home country China. The infographic includes a timeline on 5G smartphones launched by the company since last year, followed by a company’s ecosystem product strategy that includes a smart television icon besides wearables, augmented reality lenses and Oppo home networking device.

While most of the products mentioned on the infographic have already launched or announced, the smart television seems to be a new addition to the list. Earlier, Oppo Vice President Liu Bo told media that the Chinese smartphone maker is planning to enter the smart TV space and will launch its first smart TV in the second half of this year. 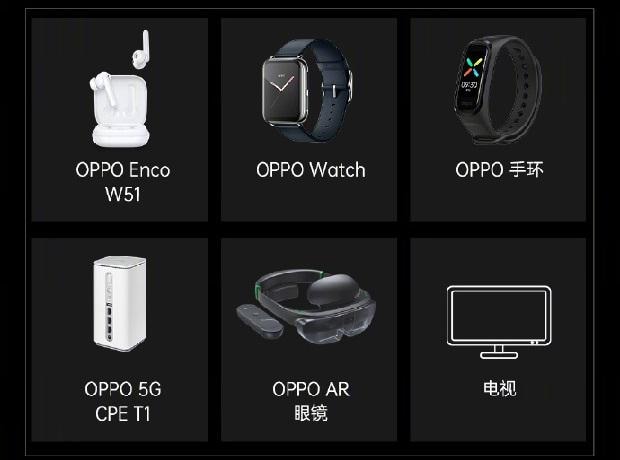 
In India, Oppo’s sub-brand Realme recently launched a 32-inch and 43-inch smart television. Other smartphone brands such as Xiaomi, Samsung, LG, Motorola, Nokia also have smart televisions as part of their products offering in the country.


OnePlus, another Chinese smartphone brand owned by BBK Electronics, also has two smart televisions but the brand is currently restricted to premium segment. The company on June 8 announced to launch on July 2 an affordable smart TV specifically designed for Indian audience.

Call of Duty to Garena: Games that millennials are playing post PUBG ban

Onion Tea For Immunity: An Effective Home Remedy For Cough And...