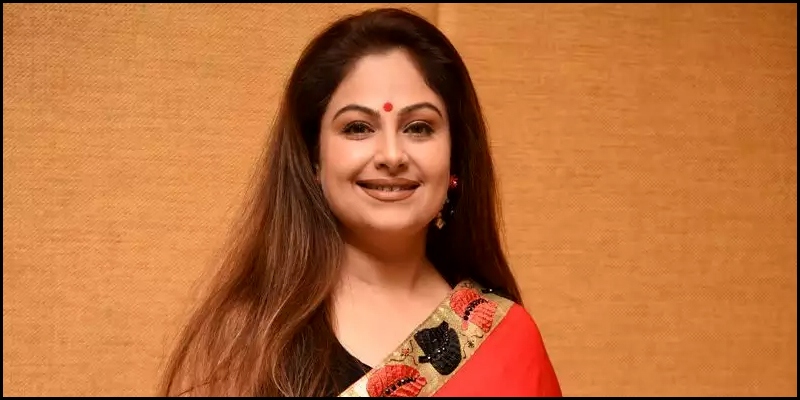 Actress Ayesha Jhulka, who rose to prominence in the 90s with blockbuster films, including Khiladi and Jo Jeeta Wohi Sikander, accused her bungalow’s caretaker of killing her pet dog, following which he was arrested. 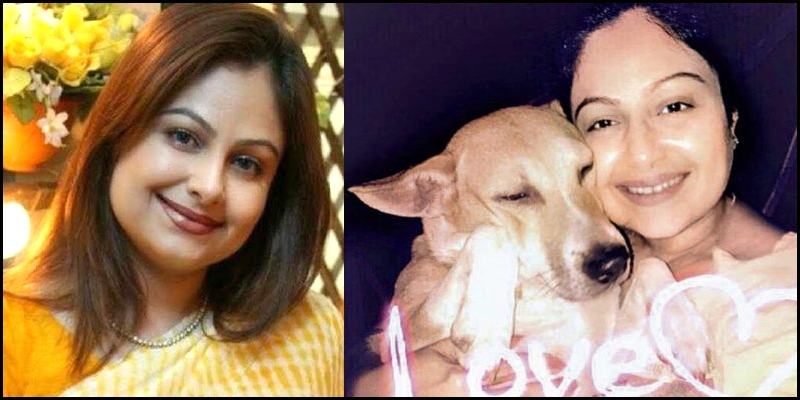 Based on Ayesha’s statement and evidence recovered from the bungalow in Lonavla, the accused, identified as 48-year-old Ram Andre, was reportedly arrested. Ayesha and her husband Sameer Vashi had initially received a call from the caretaker, who told them that the dog was found dead inside the water tank. However, when they reached their place, they found that the dog did not show any signs of bloating, which would have happened if the dog had, in fact, drowned. Autopsy reports apparently confirmed that the dog had died due to suffocation. “We had sufficient reasons to arrest Andre today. Several people have come forward to give their statement, saying that Andre tortured the dog. I cannot disclose everything, though,” a senior investigating officer told ETimes. Further, bloodstained bedsheets were reportedly recovered from a room in the bungalow. “That report is yet to come but we have enough evidence that called for Andre’s arrest,” the officer further added, as quoted in the report. 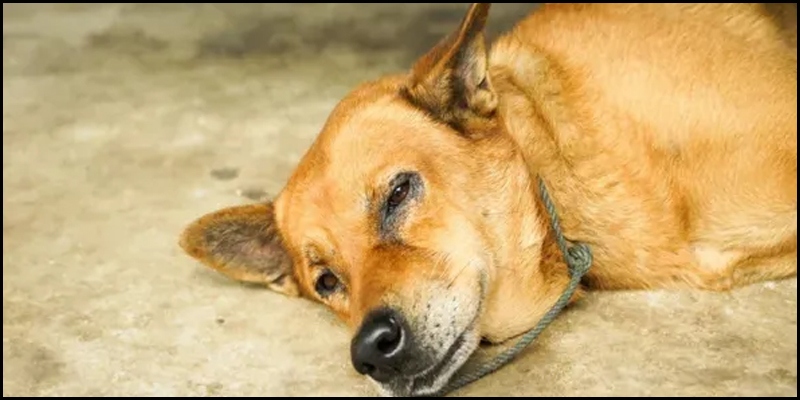 A case has been registered against Andre under Section 429 (mischief by killing animal) of the Indian Penal Code and the accused has been remanded in judicial custody. “A surety of a certain bond will bail him out sometime today. The case will however continue,” Ayesha’s lawyer informed the news agency.