Punjabi actress-singer Sara Gurpal, who was one of the contestants on controversial reality show, Bigg Boss 14 got evicted earlier this week. The actress was not keeping well as she had got injured while performing a task inside the house. During the immunity task, Sara got hurt due to inmate Nikki Tamboli‘s acrylic nails. The pictures of Sara have gone viral on the internet.

In the immunity task, Sara had to sit on a bulldozer and Nikki had to unseat her and take her place. While performing the task, Nikki rubbed Sara’s face and ended up hurting Sara’s eyes. During the weekend ka vaar episode, Eijaz was seen discussing the same with Nikki and asked her to apologise to Sara.

Sara Gurpal was spotted leaving back to her hometown, Chandigarh recently. 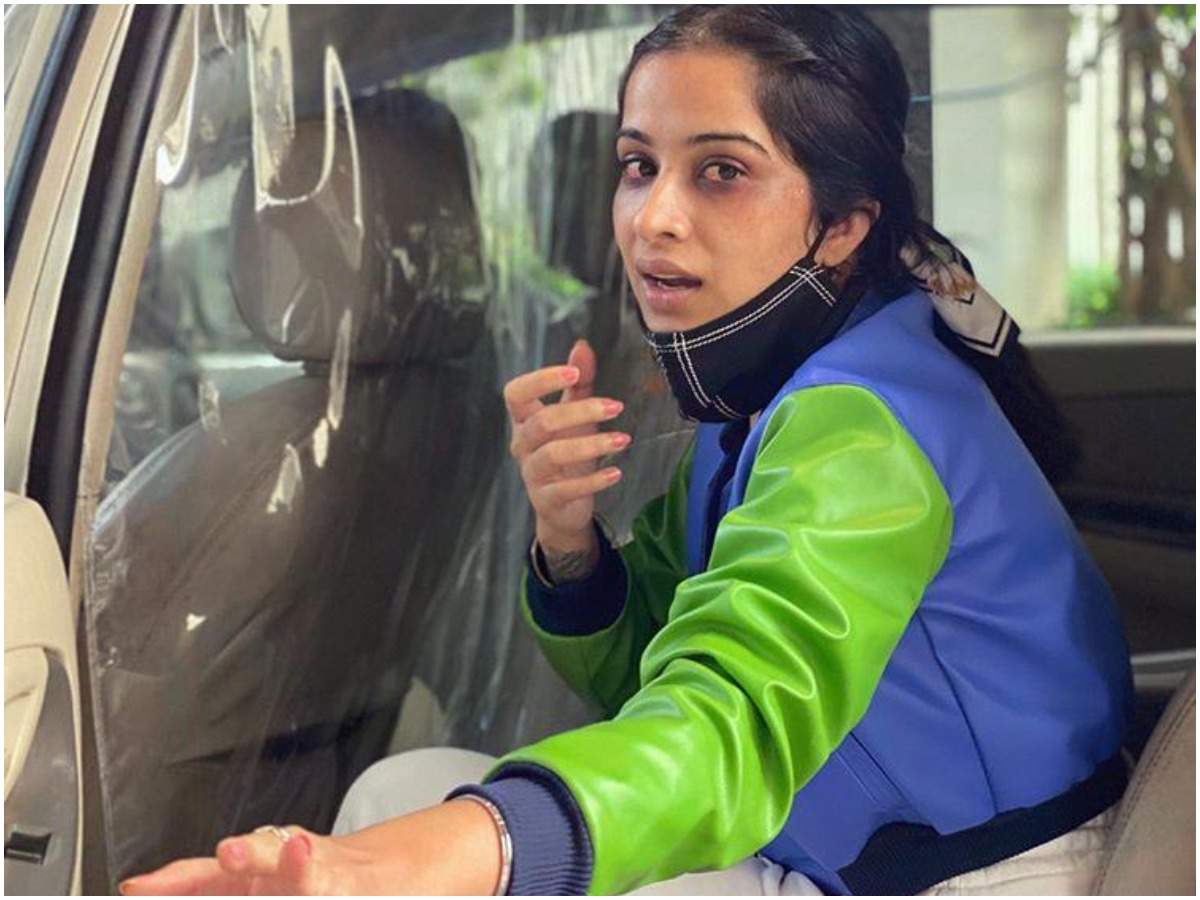 Sara was evicted from the house on Monday (October 12) after Bigg Boss asked the three seniors Sidharth Shukla, Gauahar Khan and Hina Khan to take a call. They chose Sara over Nishant Malkani and Rahul Vaidya. Initially, Hina and Gauahar did not agree for Sara’s eviction but as they had to arrive at consensus, they took Sara’s name.

Fans of Bigg Boss 13 and Twitterati were not pleased with the decision and many even tweeted about the same. Former contestants like VJ Andy, Shefali Bagga and others called the decision unfair.

Post her eviction Sara, who was in the news for hiding her marriage with US based musician Tushar Kumar opened about the same. She called it an abusive relationship and also stated that her estranged husband did everything to come into the limelight.

Donald Trump concedes defeat, then walks back as violence breaks out in US capital | World News