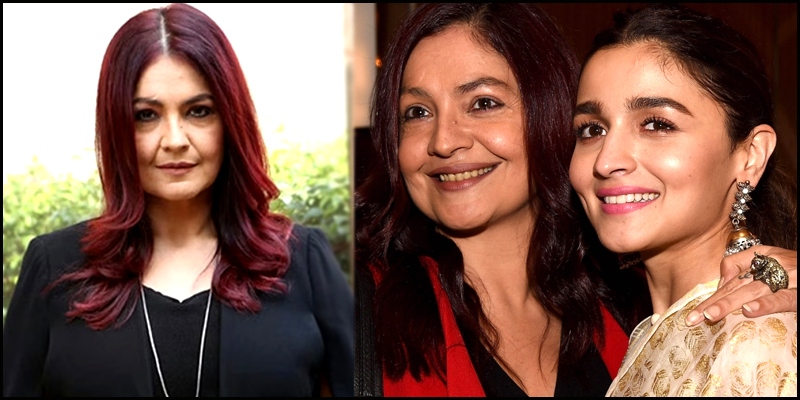 Bollywood actress Alia Bhatt’s sister, actress Pooja Bhatt, has been vocal about her battle with alcoholism for a long time. She even recently opened up about having had suicidal thoughts. The actress, who is close to being sober for four years now, spoke in detail about her journey through her recovery. 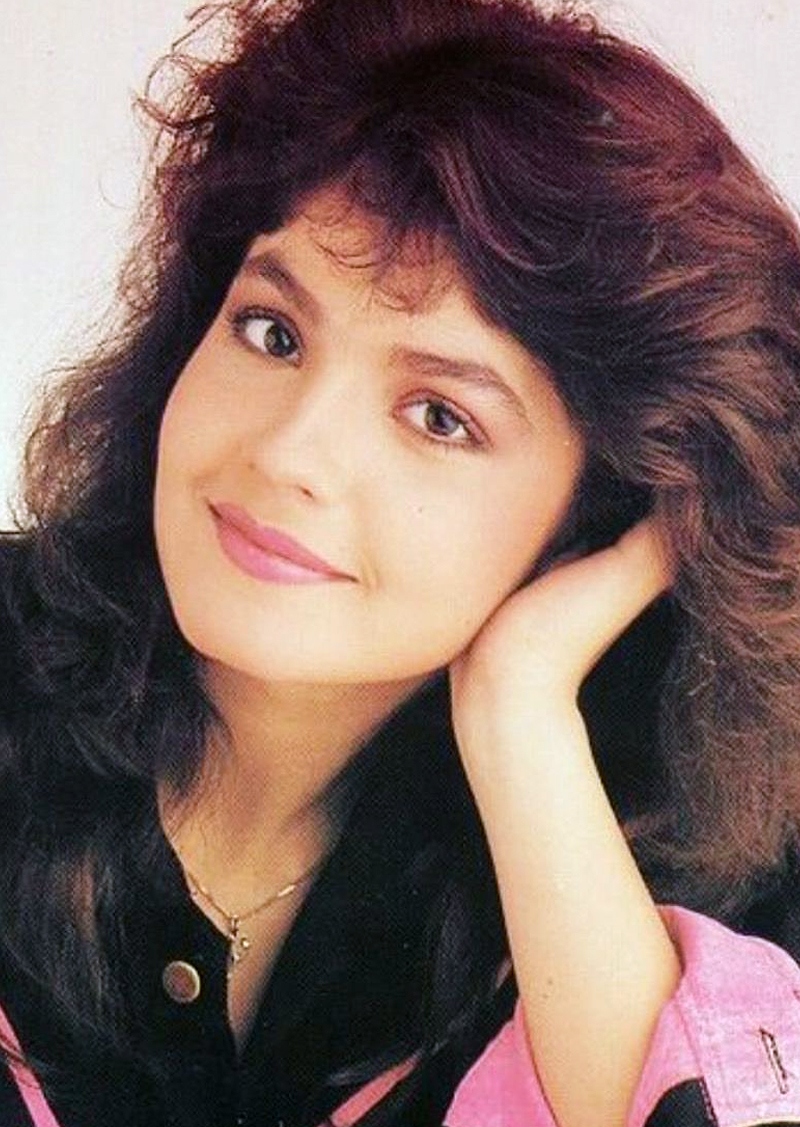 “Three years and nine months sober today. One more quarter and I will be four. As someone who drank openly, I chose to recover openly. I truly felt it was important to share my journey to tell others, women especially, who might be struggling that they are not alone and if I could do it so could they. Was ridiculed by some but lauded for being courageous by most,” Pooja Bhatt wrote in an Instagram post. She had revealed earlier that she quit alcohol in December 2016. “I wondered why people termed speaking openly about addiction issues courageous. And also why there is an ‘anonymous’ attached to groups that help you recover. I understand more than ever today that it’s because people simplify/stigmatise addictive behaviour and tend to criminalise it without attempting to understand why someone used a substance to begin with. Alcohol is a drug, and was my drug of choice. Just because it is socially acceptable does not mean it is not,” she continued. 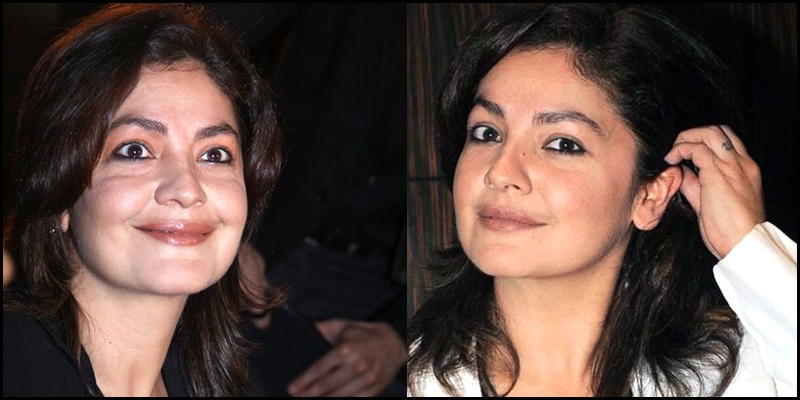 “I have had to make more excuses for not drinking in the last few years than I ever have for drinking to friends, foes and ‘well’ meaning acquaintances alike. A fractured society can only heal & evolve when we attempt to ‘understand’ instead of constantly standing in judgement. When we empathise instead of vilify. Until then and even beyond, I will continue to speak from a place of compassion & truth,in the hope that there is ONE person out there I could goad to start on their own journey of sobriety and stay on their path. So help me God!” Pooja concluded. The actress made her comeback in Bollywood this year with her father Mahesh Bhatt’s directional, Sadak 2, which also featured Alia Bhatt, Sanjay Dutt, and Aditya Roy Kapur.

I was sexually abused by a man when I was 18: Oscar winning actor reveals – Tamil News