‘Bigg Boss 4’ hosted by Kamal Haasan is also set to air in a few week’s time and there is great curiosity over who would be the contestants in this season.  Already Tik Tok fame Elakkiya has shared that she has been approached and is likely to make the cut and Ramya Pandian, Kiran Rathod, Shivani Narayanan, Pugazh and a few others are said to be a certainty.

The news that has just dropped in is that Rio Raj is one of the contestants of ‘Bigg Boss 4’ and the deal has been finalized.  The young actor who started in television serials and anchoring made the switch to the big screen in ‘Nenjamundu Nermaiyundu Odu Raja’ produced by Sivakarthikeyan. 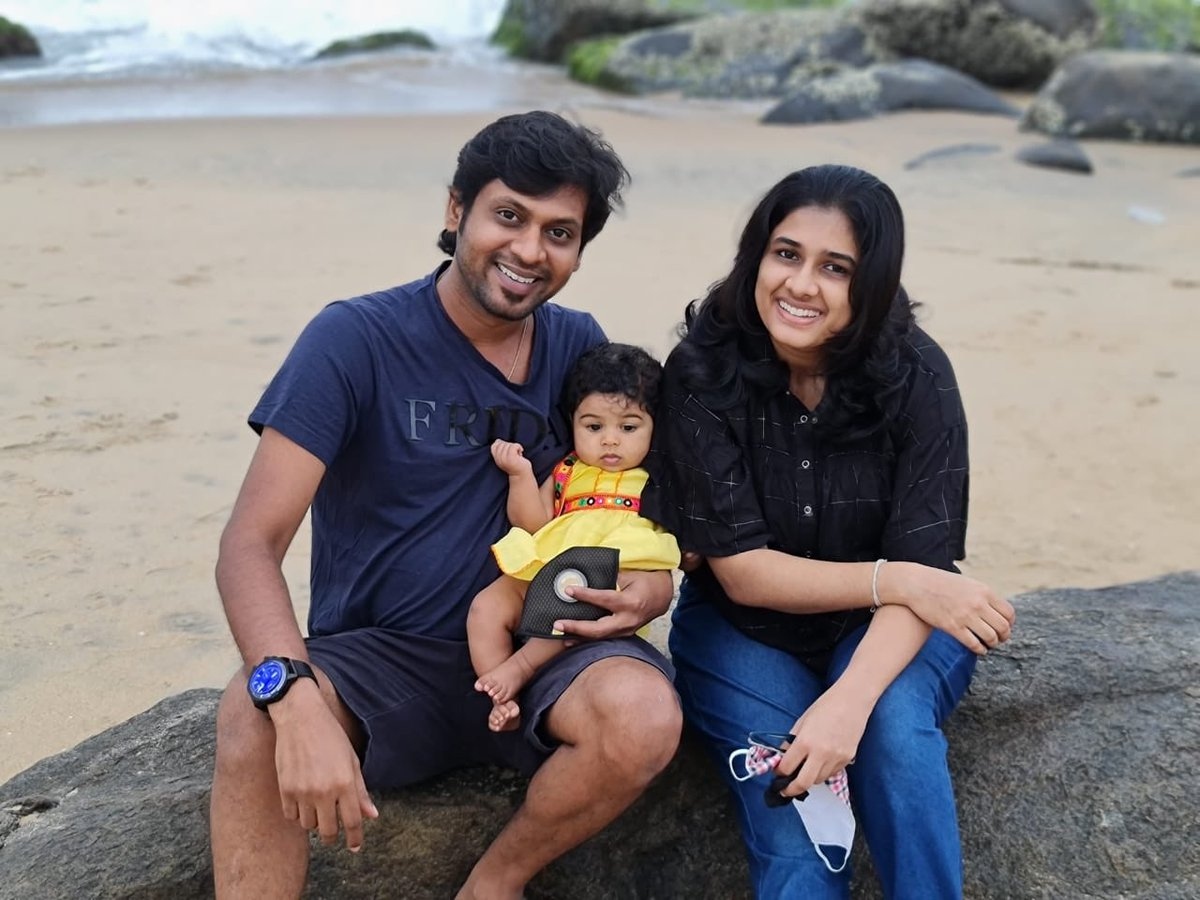 Rio who got married to Shruthi in 2017 became a father six months back and a couple of days posted a photo of his daughter and shared that her name is Rithi.  Looks like little Rithi has brought more luck to her dad by aiding in him reaching a much wider audience soon.