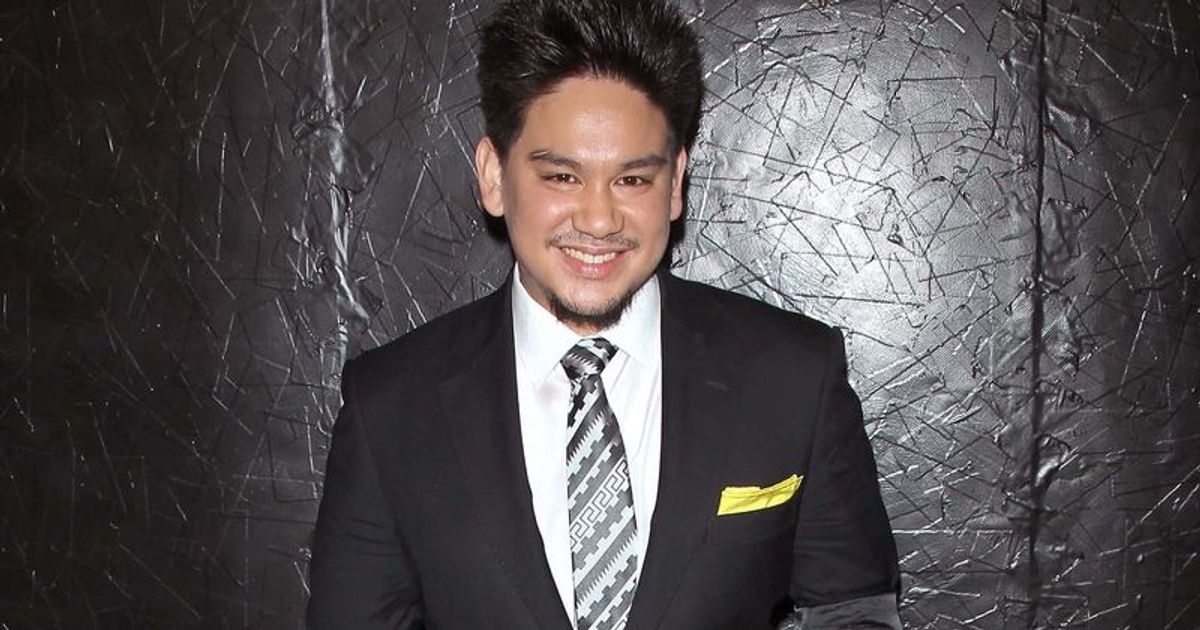 Prince Azim the second son of the Sultan of Brunei has passed away at the age of 38 confirmed by the government. Though the flags in the country have been asked to fly at half-mast the reason for the untimely death has not been revealed so far.

Prince Azim who was fourth in the line for the Brunei throne also has produced movies in Hollywood including the 2014 Hilary Swank starter ‘You’re Not You’. Many of the celebrities in the US opposed his presence in the business in condemnation of his father’s dictatorial rule and draconian punishment meted on the people. 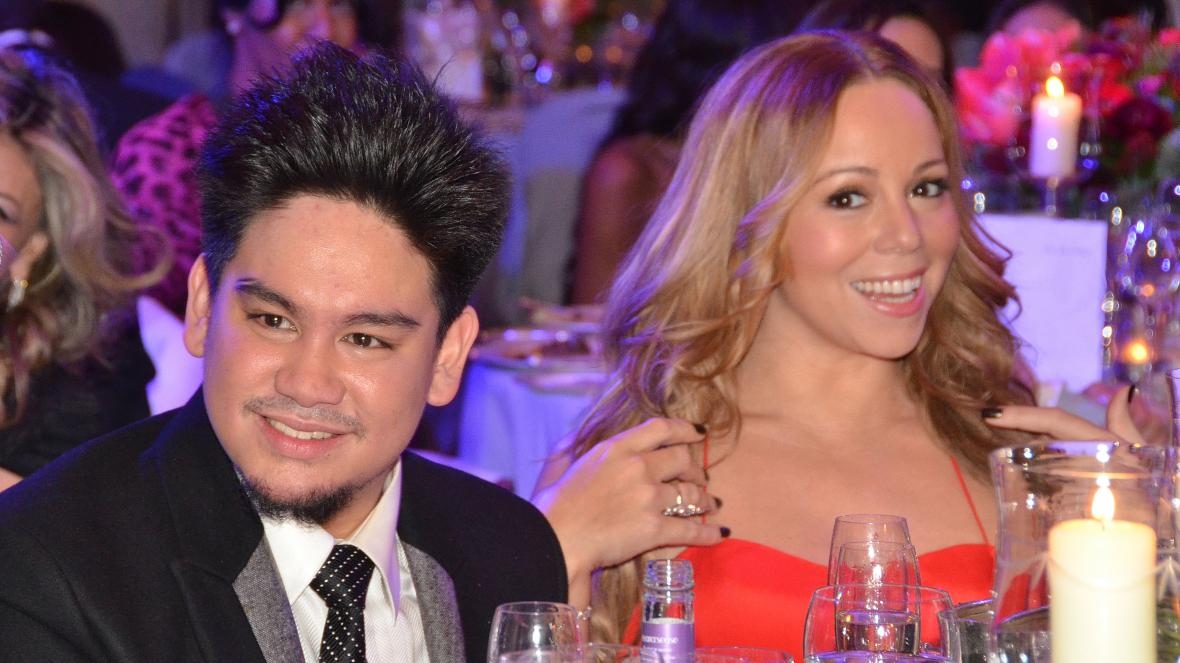 Prince Azim also made headlines due to his lavish lifestyle and exorbitant parties he hosted in Hollywood with guest such as Pamela Anderson, Mariah Carrey and Janet Jackson.

Lee Hsien Loong the President of Singapore in his statement wrote “Azim was known for his kind and generous spirit, and for his dedication to charitable, educational, and youth causes.”