Two years ago, on a dull day at her home in Dubai, UAE, Priyanka Pradhan recalled the stories her grandmother used to tell her; memories of her grandmother comforts her like a warm blanket on a wintry night. Except, on this occasion, she decided to write the stories down, so she could pass it down to her three-year-old daughter as a gift.

That is how Tales from the Himalayas ended up becoming Priyanka’s debut book. A travel writer, Priyanka grew up far away from the Himalayas: in the concrete jungles of Bengaluru and Mumbai. It was her grandmother who brought the elegant mountains to Priyanka through the stories. “My grandparents were from Kumaon, Uttarakhand. When my grandfather was enlisted in the Navy in the 1960s, they moved to erstwhile Bombay. To ensure that we didn’t lose touch with our roots, my grandmother would often tell us folktales and stories from the hills,” she says, adding that her many summer vacations and solo trips were to the places in the hills her grandmother spoke so fondly of. 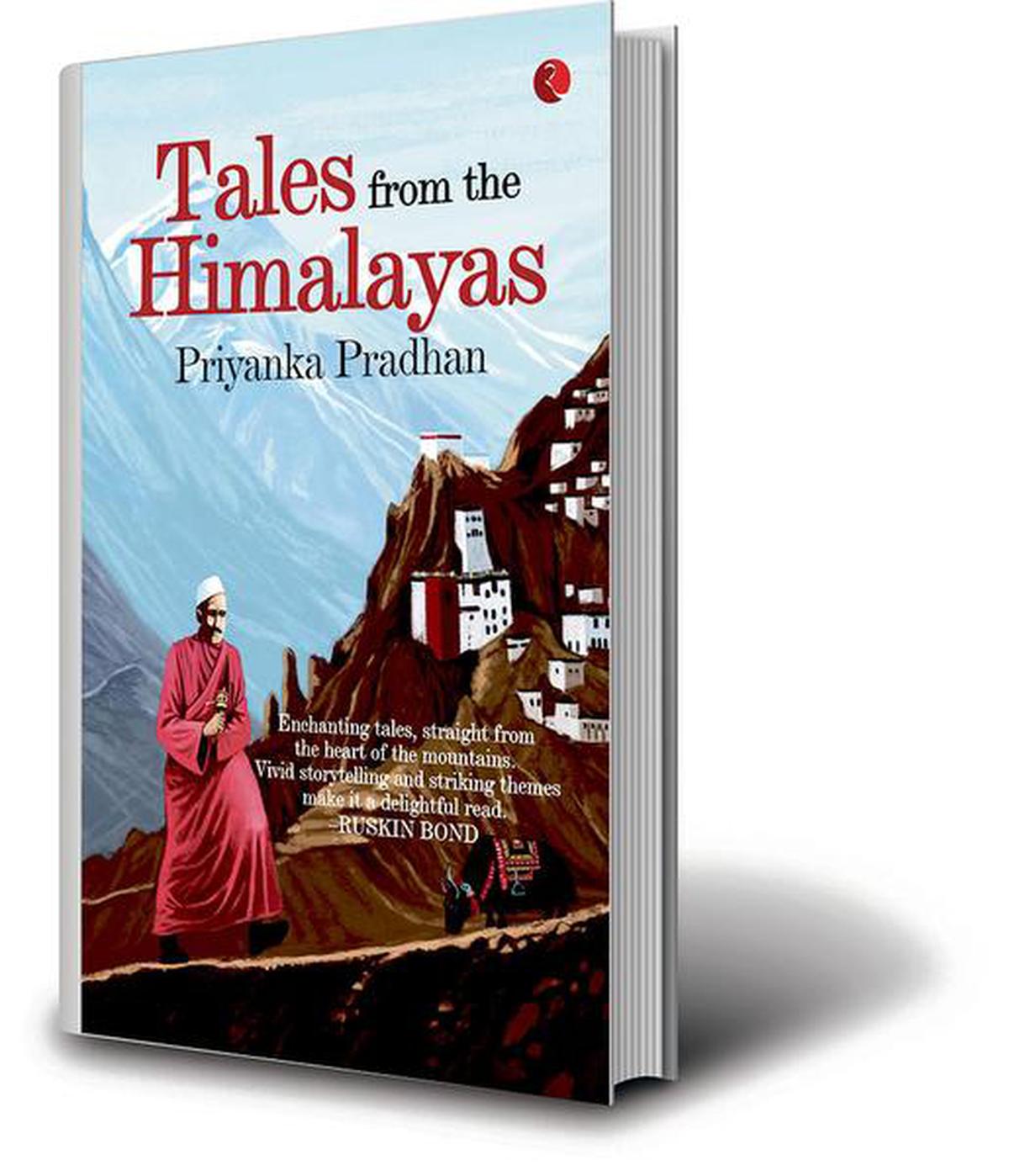 The book consists of 17 stories; none come with a timestamp. They all belong to an idyllic past going back two decades to five centuries. It has stories of schoolboys playing hooky, a little girl rescuing a ferocious snow leopard and a goat curing a princess’ overwhelming sadness. “I didn’t want to specify the time. Some of them were adapted from folktales that are probably 500 years old. Some of them are my grandmother’s, some of them from my experiences,” says Priyanka.

Some stories, however, feature contemporary social issues. ‘The Villain’, for instance, is about skin colour. This line from ‘Snow Leopard’ — ‘Perhaps there were very few [snow leopards] left now’ — is suggetive of climate change causing species to go extinct. “I felt it was very important for children to understand these things. My book was originally conceived as a collection of bedtime stories, but I thought it was a good idea to subtly talk about the issues I care about,” she adds.

Her writing has a flavour seemingly influenced by the works of RK Narayan and Ruskin Bond. “They are my all-time favourite authors. Before starting Tales from the Himalayas, I re-read a lot of their books besides works of other great writers like O’Henry, Anton Chekhov and Roald Dahl,” she says.

Bond has, in fact, endorsed her book. “Enchanting tales, straight from the heart of the mountains. Vivid storytelling and striking themes make it a delightful read,” he writes in the book’s cover.

Tales from the Himalayas will be released in the first week of October.

Try sugaring at home instead of waxing

Don’t throw that rice water away!

Vishal Bhardwaj to develop film franchise based on the works of...