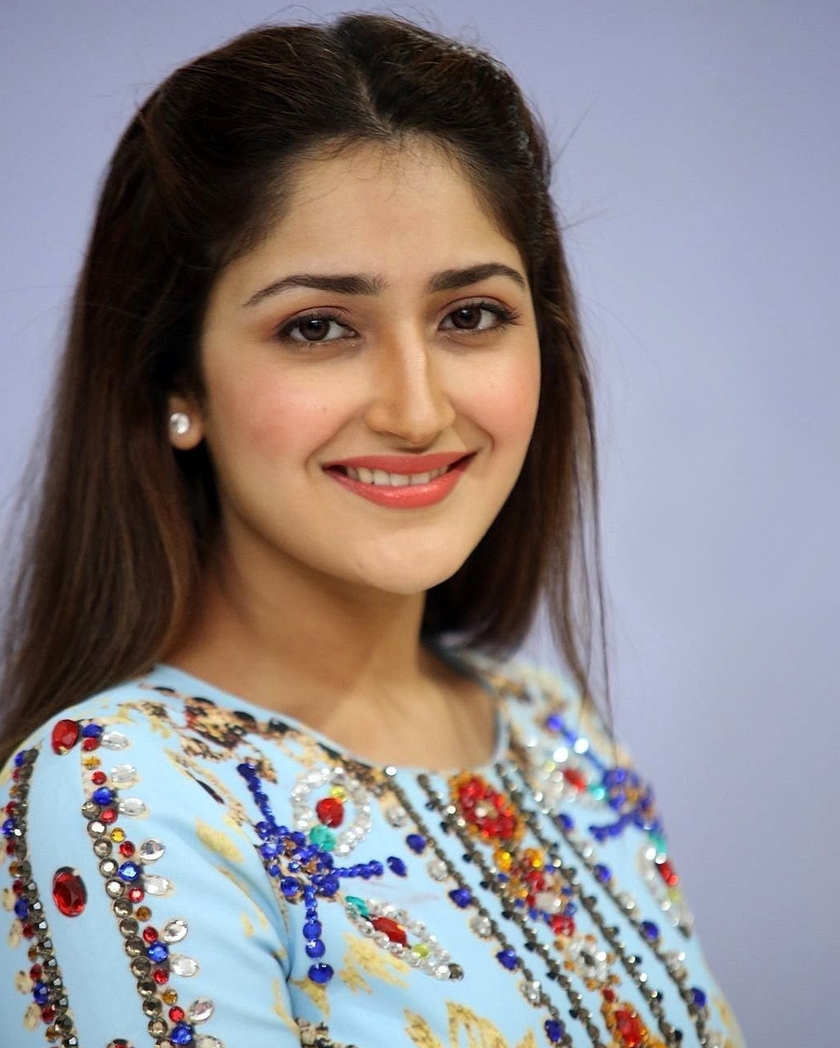 Sayyeshaa and Arya met and fell in love during the making of ‘Ghajinikanth’ and got married on March 10th 2019 before the release of their next movie together ‘Kaappaan’ costarring Mohan Lal and Suriya. Sayyeshaa is quite active on social media and has been posting a number of bikini photos and dance videos which have delighted her fans no end. As she has put on weight in her recent dance videos posted in May speculations started that they pretty actress is pregnant.

Sayyeshaa has come out with a strong reply that she is not pregnant and that as soon as the lockdown ends will be participating in a tough dance song for her Kannada movie ‘Yuvaratna’ that has Puneet Rajkumar as the hero. Next on the cards is an American song video which will be done with high production values and more on this is expected to be announced soon. 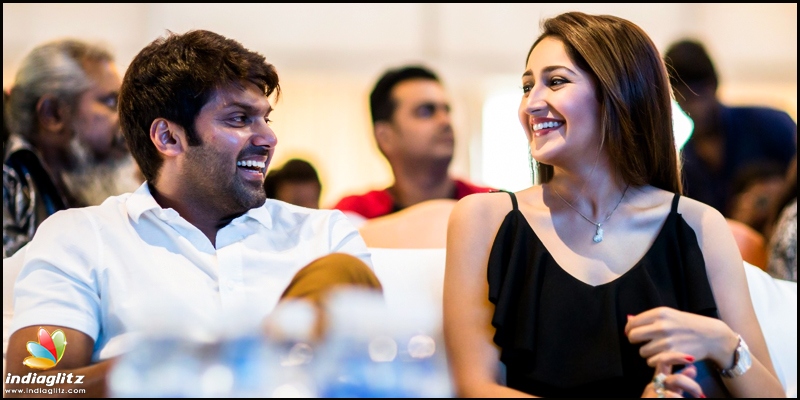 On the big screen Sayyeshaa’s next release is with hubby Arya in ‘Teddy’ directed by Shakti Soundarajan and produced by Studio Green K.E. Gnanavelraja.