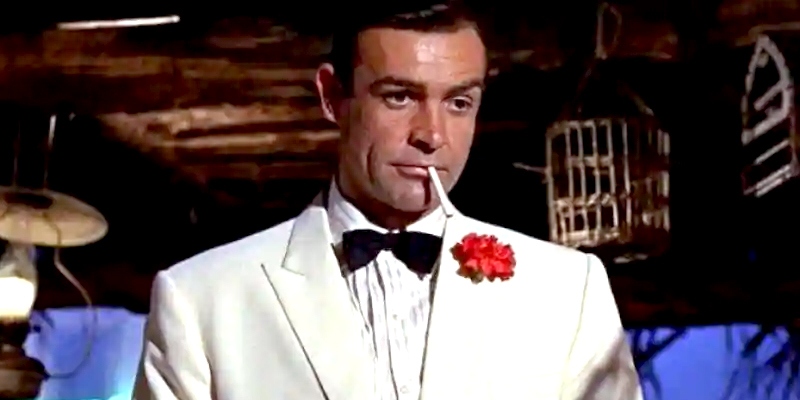 Legendary Actor Sean Connery has passed away at the age of 90, announced his family. The Scottish actor is famous for being the first to play the popular on screen spy hero James Bond.

Sean Connery has appeared in seven of the James Bond movies and has been acting for decades, winning numerous awards including Oscar, two Bafta awards and three Golden Globe awards. 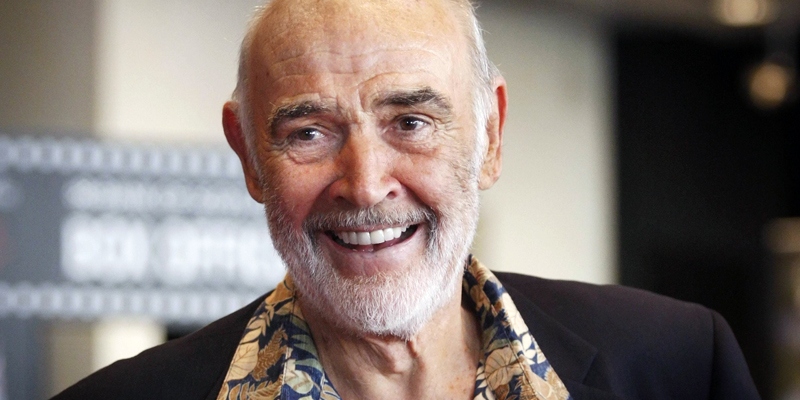 Sir Sean Connery is also known for movies such as The Hunt for Red October, Indiana Jones and the Last Crusade to name a few. Sean Connery is celebrated by many as the best actor to have played 007, and had celebrated his 90th birthday this August.