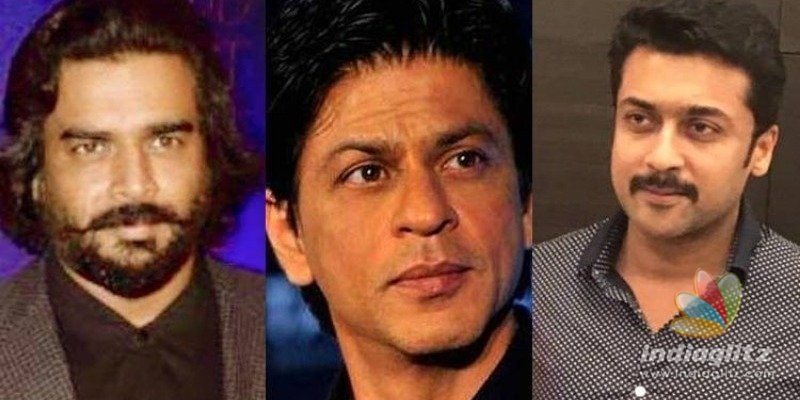 Madhavan who celebrated his fiftieth birthday on 1st June is on a high career wise as this year his directorial debut ‘Rocketry: The Nambi Effect’ will release after the COVID 19 lockdown ends. We already reported that Simran is playing the lead heroine and Suriya a good friend of Maddy is playing an important role as well. 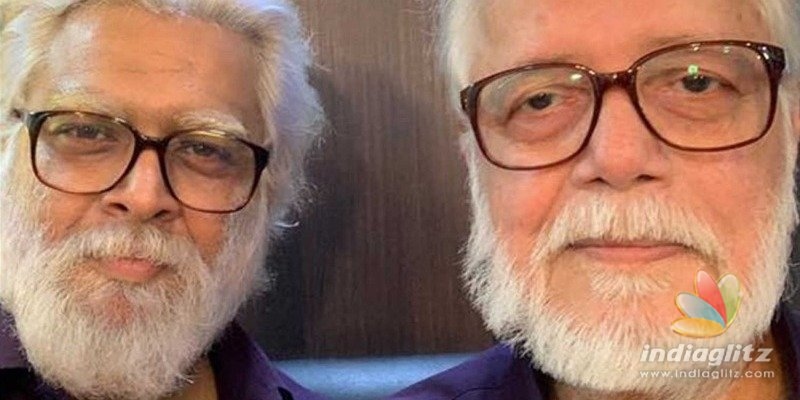 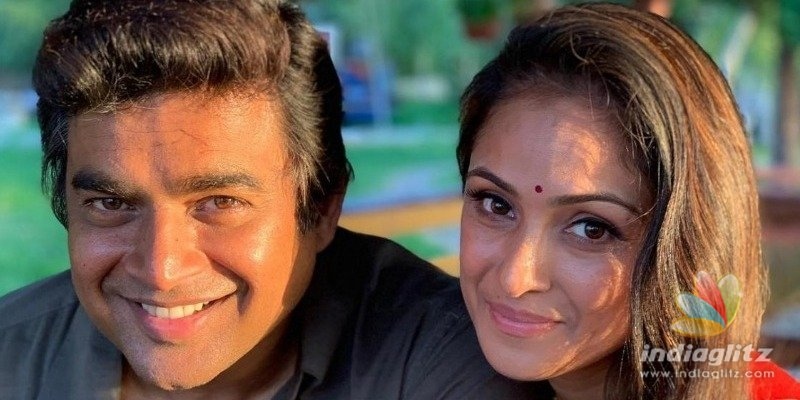 Now it is confirmed that Bollywood Badshah Shah Rukh Khan is also playing an extended cameo. ‘Rocketry : The Nambi Effect’ is based on the life of rocket scientist Nambi Narayanan and photos of Maddy looking exactly like him went viral a few months back. Now the project has become even hotter in the trade after the presence of Suriya and SRK has become official.