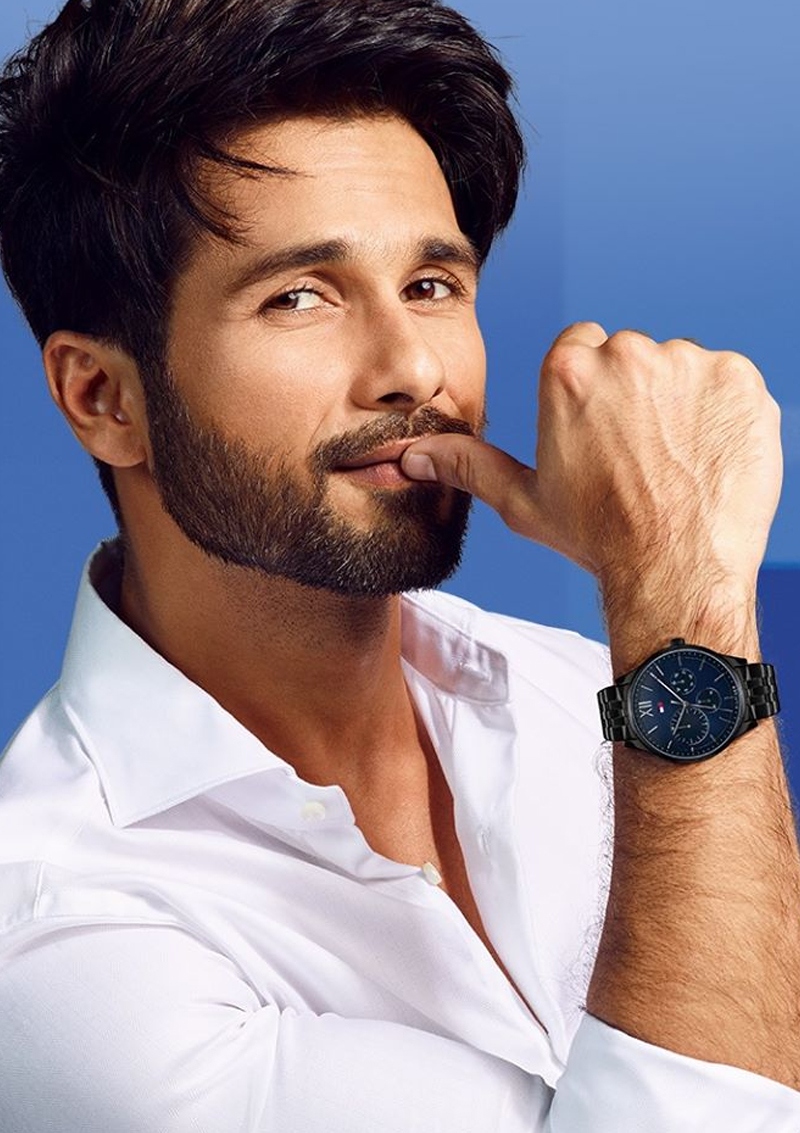 The Kabir Singh actor has decided to continue shooting his next film which is the official remake of the film ‘Jersey’ helmed by the actual creator Gowtam Tinnanuri. The actor plays the role of an impulsive cricket player after going through many mishaps in his life.

Shahid Kapoor who was last seen in Kabir Singh, the remake of the movie ‘Arjun Reddy’, profusely received positive reviews for his impeccable act. Fans are now expecting the same from the actor in his next.

The film which was halfway through its completion had been stalled due to the unforeseen outbreak of the pandemic. It is heard that the actor was approached recently to pursue the filming and has confessed a positive response. Since it is a 15 days schedule which exposes the compelling shots of his gameplay, the actor will have to revise his skills. 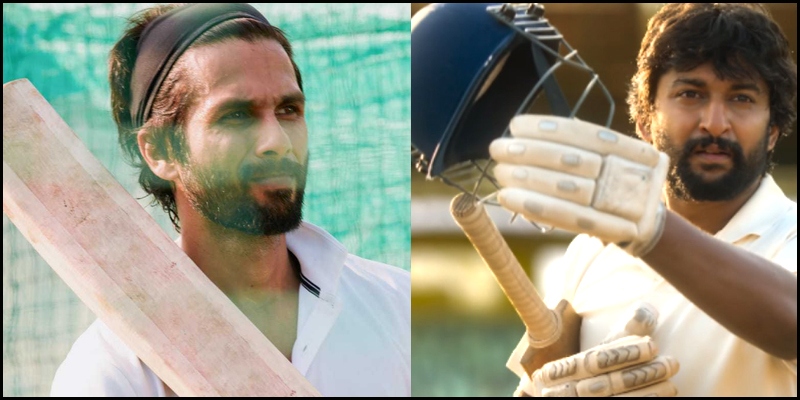 This film will have Mrunal Thakur in the space of the female lead, who amused the audience with her chirpy attitude in her debut film ‘Super 30’. The original had ‘Natural Star’ Nani and Shraddha Srinath in the leads. Nani who delivered a remarkable performance in this feature was greatly appreciated, which in turn preoccupied a space for him at the survey of 100 greatest performances of the decade in Indian Cinema.

Popular actress opens up on battle with alcoholism – Tamil News

High-Protein Diet: 7 Interesting Ways To Use Leftover Chickpeas or Chane