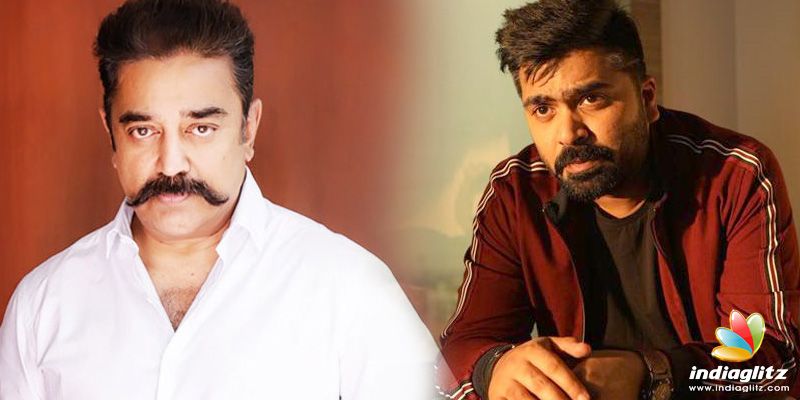 Simbu one of the rare heroes with a loyal fan following in spite of his long gaps for each film had decided earlier this year to fully concentrate on his career and satisfy his fans to the max. Accordingly, after a fitness trip to Thailand, he returned with vigor to shoot for the long-delayed ‘Maanaadu’ directed by Venkat Prabhu but the coronavirus played spoilsport and stalled the project for five long months. 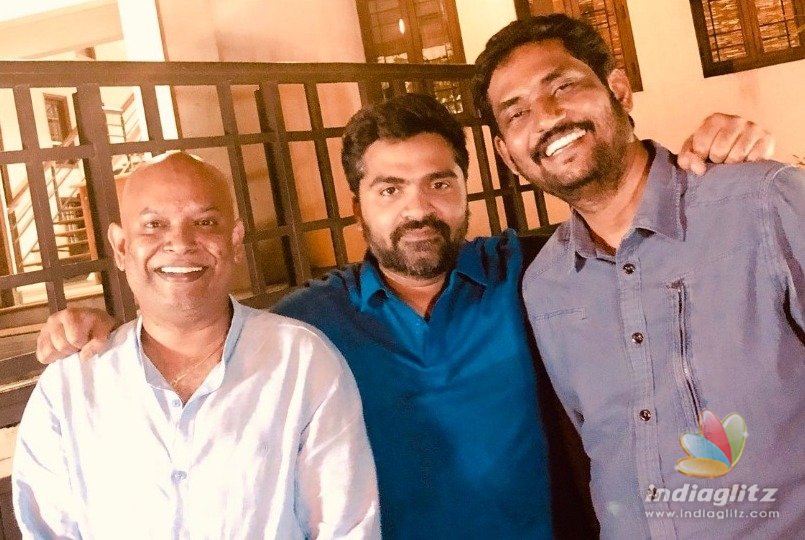 Now even though the government has given permission to resume film shootings it is difficult for the ‘Maanaadu’ team as it involves many scenes with huge crowds being a political thriller. 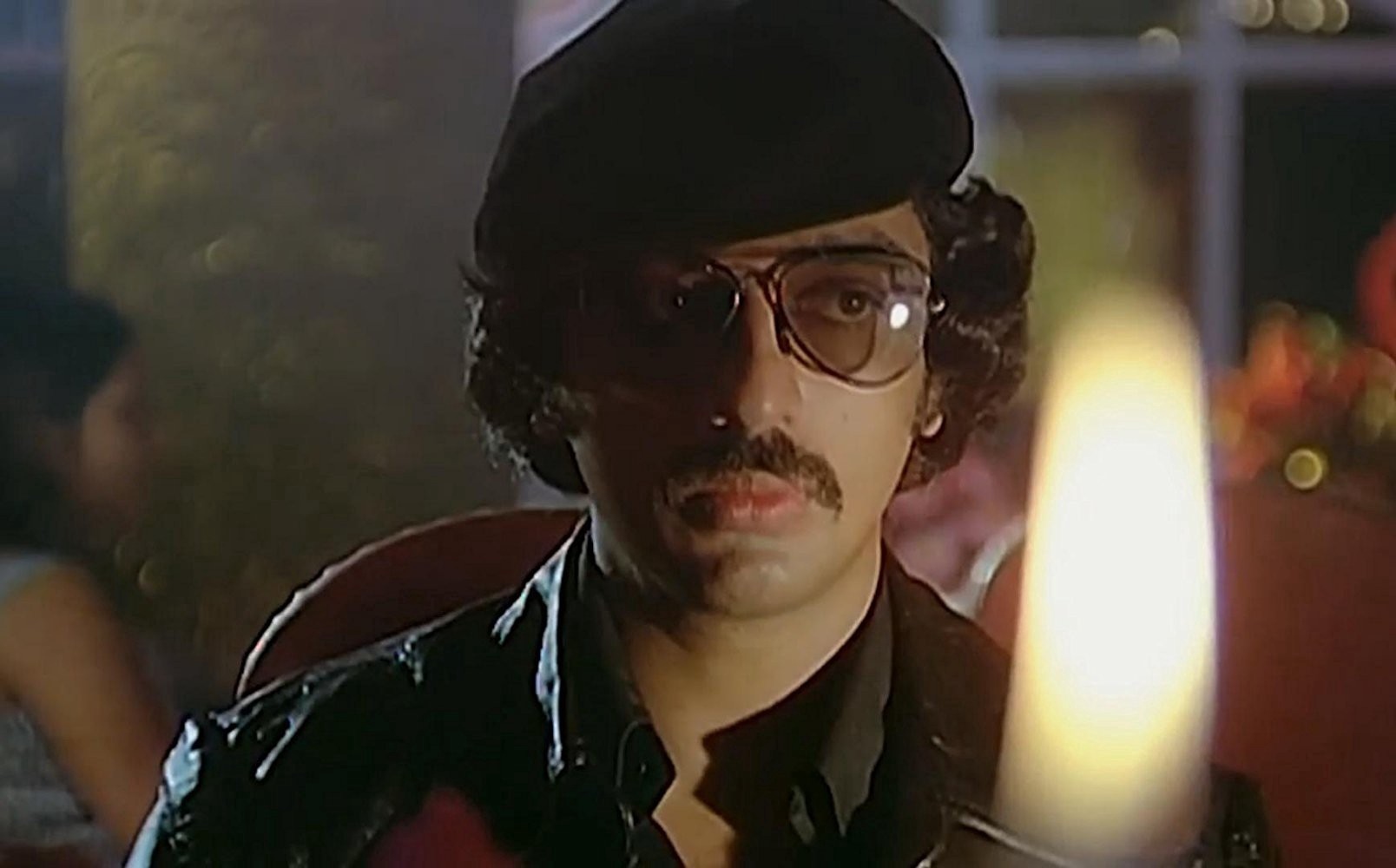 Now the hot news is that Simbu and ‘Maanaadu’ producer Suresh Kamachi have reportedly decided to make a small budget film with a limited number of crew members. It is further said that they have given the nod to ‘Sigappu Rojakkal 2’ the sequel of Kamal Haasan’s iconic psycho-thriller directed by Bharathiraja which released in the year 1978. The film Kamal as a mentally disturbed youth who falls in love with several women and then murders them brutally due to childhood trauma. 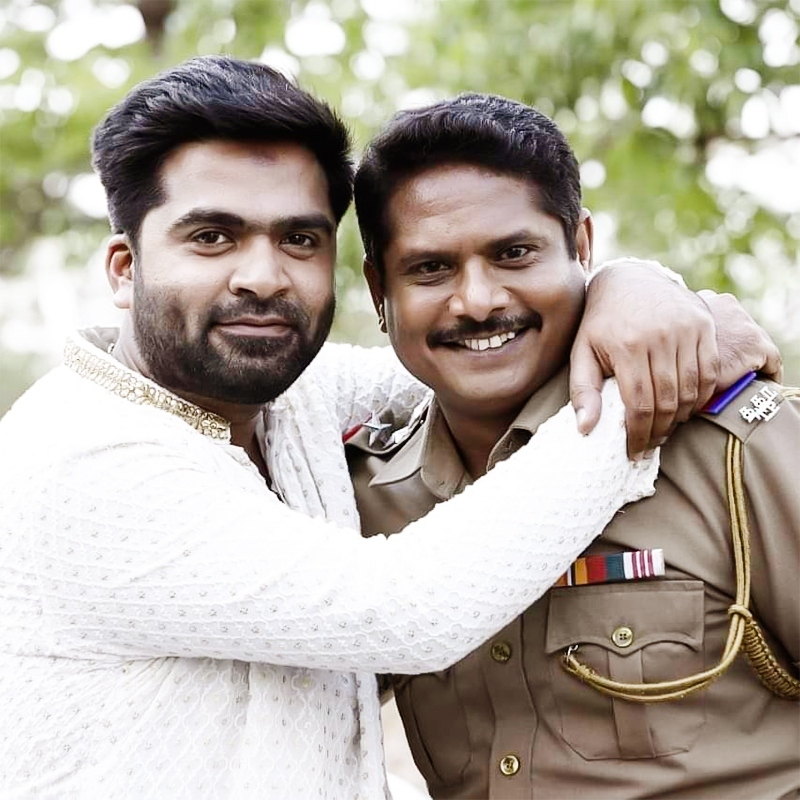 Sources are saying that Bharathiraja’s son Manoj K Bharathi is directing ‘Sigappu Rojakkal 2’ and director Ram is also involved in the screenplay. Since producer Suresh Kamachi is also a director Simbu would be collaborating with three directors for this remake if all things are finalized as plan. Official word has not come yet on this one but sources swear that negotiations are going on even as you are reading this and an announcement could come on the next festive date. Stay tuned. 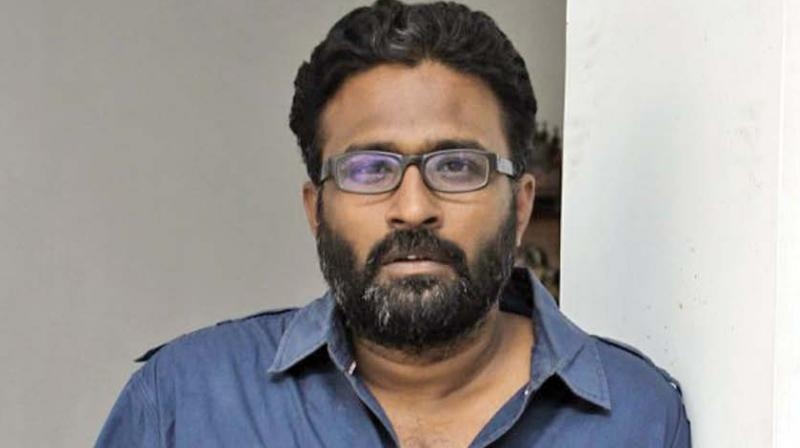 Spine chilling horror books by Indian authors you must read