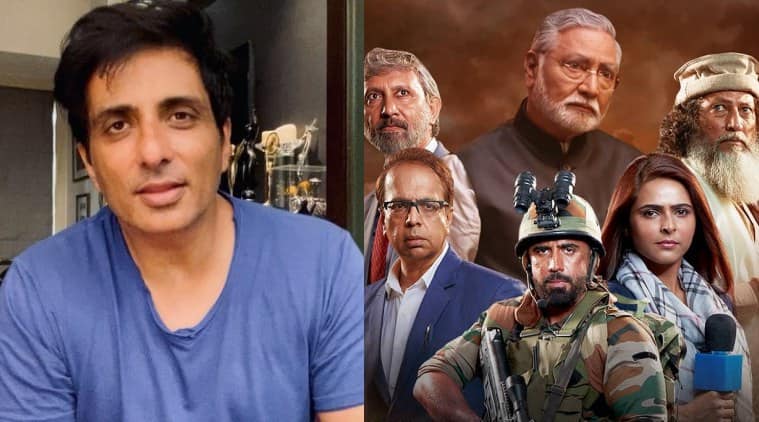 Sonu Sood is all praise for SonyLIV’s Avrodh.

Sonu Sood, who is a fan of military dramas, recently watched SonyLIV’s latest web series Avrodh The Siege Within and recommended it to his fans on social media.

Avrodh, starring Amit Sadh, Neeraj Kabi, Darshan Kumaar, Vikram Gokhale, Madhurima Tuli and others, is a retelling of what went into the planning of 2016 surgical strikes on terrorist launch pads across Line of Control (LoC). The nine-episode web series is being hailed by the audience for its attention to details and its perfect casting.

Sood took to his Instagram account and shared a video with the caption, “Humare Jawaano ko mera salaam. #Avrodh has fabulously covered the details of the Uri Strike. Bhaiyo, isko dekhna mat bhulna. @sonyliv.” In the video, he says, “I follow army shows religiously and recently I watched Avrodh. I was so engrossed while watching it that I finished it in one night.”

The Dabangg actor added, “Though I have read and heard about Uri surgical strike but this show gives an insight into how these strikes were planned and executed. If you want to know about it, Avrodh is a must-watch.”