Home Entertainment Gossip Sonu Sood: Journey with my migrant brothers and sisters has been the... 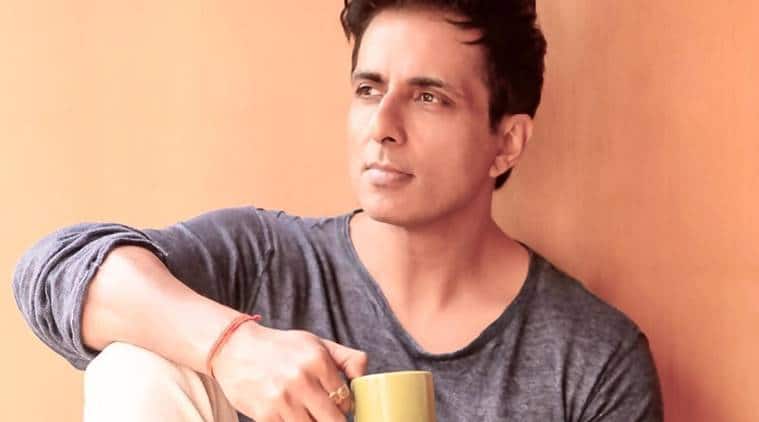 Following Shiv Sena leader Sanjay Raut’s suggestion that BJP was behind Sonu Sood’s recent efforts to help stranded migrant workers, the Bollywood actor took to Twitter on Sunday evening to reiterate his commitment towards helping those in need amid the coronavirus pandemic.

Sonu tweeted, “My journey with my migrant brothers & sisters has been the most special one. It’s straight from the heart. Right from Kashmir to Kanya Kumari whenever anyone tried to reach me, I’ve put all my efforts to help them reunite with their families & will continue to do so.”

The actor further wrote, “I would like to thank all the state governments who helped me in the process. I’m immensely grateful to them for always encouraging my efforts for the entire nation. Jai Hind.”

Also Read | Behind Sonu Sood’s drive to help migrants, a sense of ‘Punjabiyat’ and a desire to make his parents proud

In his weekly column ‘Rokhthok’ in Shiv Sena’s mouthpiece ‘Saamana’, Sanjay Raut raised questions on the sudden rise of “Mahatma” Sood and referred to a sting operation ahead of the 2019 General Elections, which showed the actor accepting an offer to promote the BJP-led government on various social media platforms.

Raut also said it was important to find out whether the BJP had put a mask of a social worker on Sood and used him to further its political game. “There is a person called Shankar Pawar, who is the head of Rashtriya Banjara Seva Sangh and is frequently seen standing behind Sood in various photographs. He has the huge system and network to send people home,” the senior Sena leader said.

In the meantime, Sonu Sood has been winning hearts with his efforts to help migrant workers reach their home states. He recently funded another chartered flight to help fly over 170 migrant workers to Dehradun in Uttarakhand from Mumbai.

“As another charter flight takes flight today, our efforts to help migrant workers stranded in various parts of the country have only grown stronger.

“Most of them have never had the opportunity to experience air travel, and the smiles on their faces bring me a lot of joy as they take this AirAsia India flight to reach home to their families and friends,” Sonu Sood had said in a statement.

The Bollywood actor also said he is looking forward to funding more such flights in the future.

Shah Rukh Khan talks about his next movie, quarantine and cooking during #AskSRK

Here’s how Kunal Kohli shot Lahore Confidential during the pandemic

Nawazuddin Siddiqui gets stay against arrest from HC in molestation case filed by wife: Lawyer

Modern retellings that give Ramayana a fresh new perspective

Why Indian women experience the pressure to get married

6 yummy zero-oil snacks that anyone can make