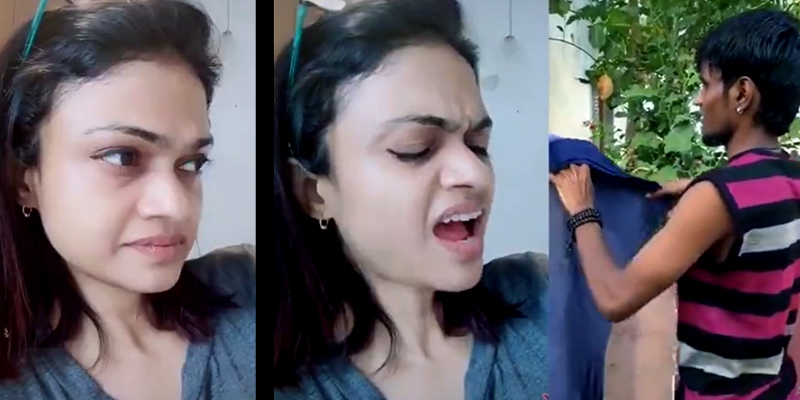 Suchitra one of the most talented singers and video jockey has been out of the limelight for the past few years due to various issues including the infamous Suchileaks controversy. She is now back in town and is doing great by running her own YouTube channel in which she is doing a continental cookery show.

Suchi’s latest video is one in which she has done in Tik Tok in which she has turned into a pakka local woman who asks her son to steal some flowers and ends up squealing on him to the owner. The video has been shared much as its truly hilarious and Suchi has done expression perfectly to suit the character.

8 healthy sources of fat for vegetarians

Try sugaring at home instead of waxing

Don’t throw that rice water away!