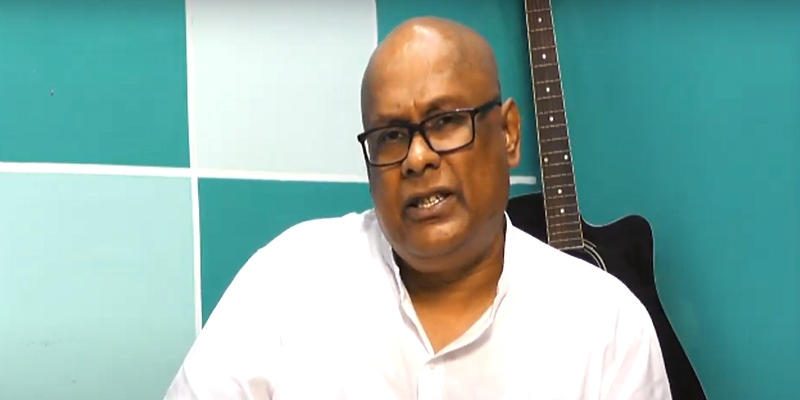 Suresh Chakravarthy was a very busy television and film personality during the eighties and nineties and later shifted to Australia to start a restaurant chain and only recently came back to India due to personal reasons.

Suresh then made his debut on ‘Bigg Boss 4’ as a contestant and initially, no one noticed him much. But right from the start it was this “Thaathaa” as he is called by some contestants and viewers who ignited the spark of the show. He kept the proceedings interesting with his feuds with Anitha Sampath and Balaji Murugadoss and the rest of the gang. 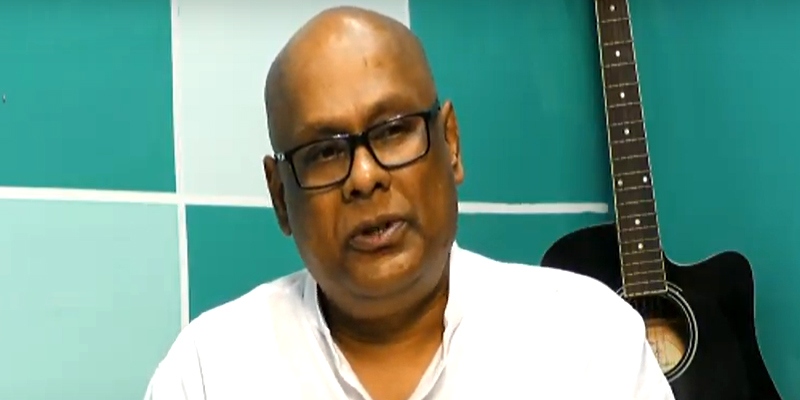 Last weekend Suresh was evicted from ‘Bigg Boss 4’ and there is still a mystery whether he got low number of votes or opted out due to health or other reasons. Meanwhile today the veteran entertainer came live on his YouTube channel and answered viewers questions.

Suresh Chakravarthy made it clear that contrary to rumours he did not come out fearing other contestants as they are all toothless snakes and in fact they are the ones who are afraid of him. In his opinion, most of the contestants are childish and are easily manipulated while Soma Sekhar is the innocent like a child. 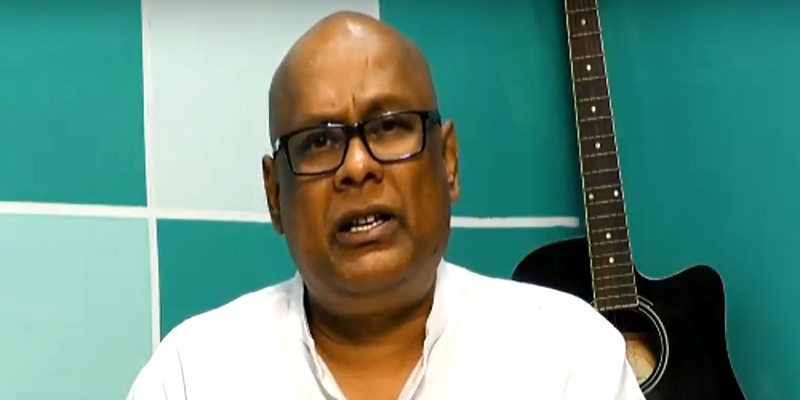 Suresh also made it clear that like Vanitha Vijayakumar in ‘Bigg Boss 3’ he is open to re enter the ‘Bigg Boss 4’ house through wild card entry again. If he gets the chance he would go in and “Vachi Senjify” (teach them all a lesson).

Suresh further added that he has planned to do a daily analysis of ‘Bigg Boss 4’ on his channel hinting that he is going to troll the contestants big time due to his inside info on them. Lets wait and watch.