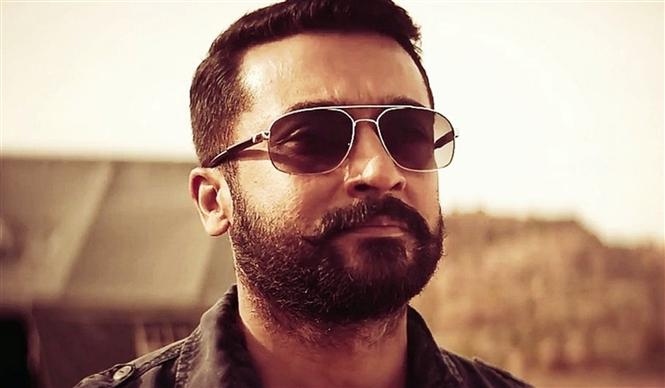 Suriya fans all over the globe are waiting with bated breath for the release of his next movie ‘Soorarai Pottru’ that starts streaming on Amazon Prime Video from November 12th onwards. The film directed by Sudha Kongara has music by G.V. Prakash Kumar and has Jackie Shroff, Paresh Rawal, Aparna Balamurali and Mohan Babu in the cast.

Suriya had a interaction with popular Bollywood film critic Rajeev Masand in which he shared many information about himself including the fact that his next projects after ‘Soorarai Pottru’ are ‘Navarasa’ produced by Mani Ratnam, ‘Suriya 40’ directed by Pandiraj and ‘Vaadivaasal’ directed by Vettrimaaran. 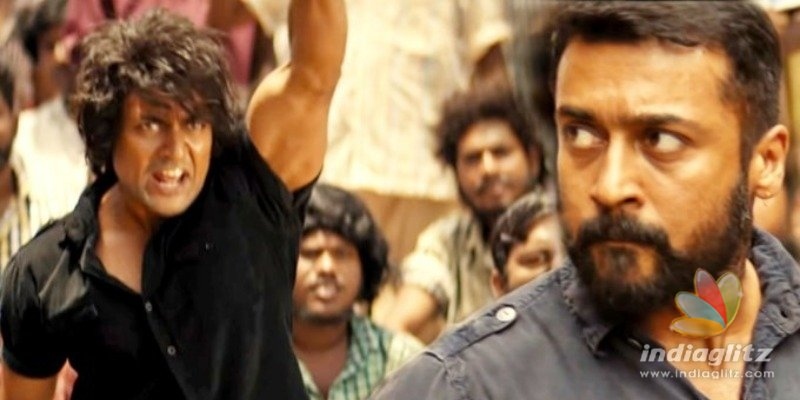 Suriya in the same interaction revealed that he went through a cucumber, black coffee and egg white diet regime to nail the young get up in ‘Soorarai Pottru’. That too he went through it for thirty days but advice his fans and followers never to try it and that its unhealthy.

The intense actor further added that he had to go through that tough diet due to his profession and nailing his character. Fans are lauding their hero for having so much concern for them not to try anything that’s unhealthy.