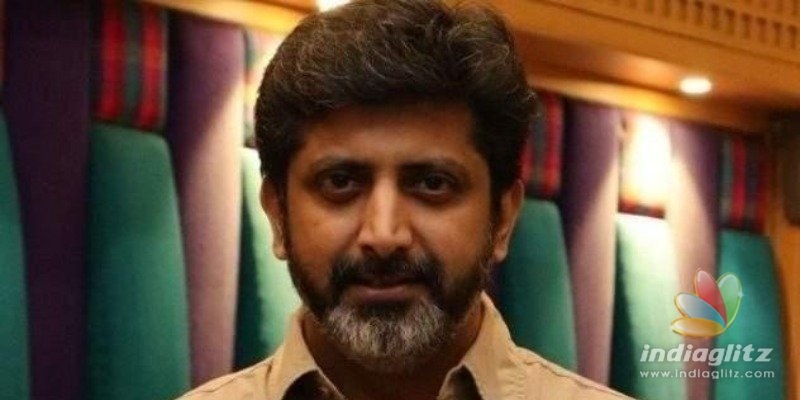 Despite coming from a filmy background, it wasn’t a cakewalk for Mohan Raja in the industry. Starting his career with Hanuman Junction, the Telugu remake of Tenkasi Pattanam, Raja carried his success form to Kollywood as well, as he made his debut in 2003 with Jayam, starring his brother Ravi.

The film received mixed reviews, but the screenplay, the songs, and the patronage of audience made Jayam a success story, and what followed next was a series of blockbuster movies – M Kumaran S/o Mahalakshmi, Unakkum Enakkum, Santhosh Subramaniam. The common feature among these movies was not just the collaboration of the brothers, but also the striking fact that all these movies were remakes of Telugu blockbuster movies.

While Raja had delivered perfect remakes without spoiling the essence/ soul of originals, he however earned the tag of Remake Raja, amidst his successful journey. Yet again, he chose to remake Kick as Thillalangadi, and though the result wasn’t on par with his previous blockbusters, he got the golden opportunity to direct Vijay in Velayudham which turned out to be the winner of Diwali 2011. 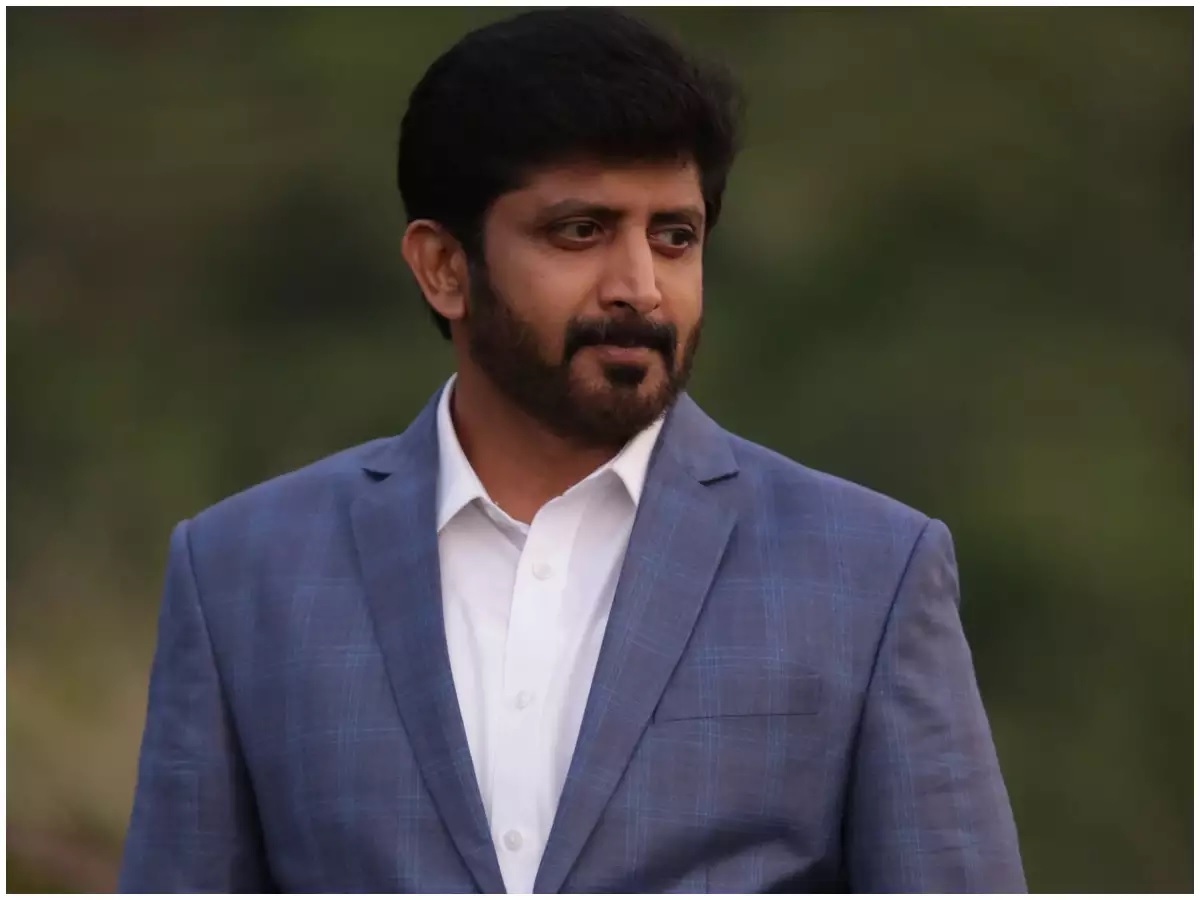 Despite striking form, this time around, Raja was determined to break the tag of Remake Raja, and decided to go for an original script, and that gave birth to the massive blockbuster Thani Oruvan. Right from the casting, bringing back Arvind Swami as a deadly antagonist, the solid screenplay with the cat and mouse game, the impactful presentation exposing the corporate politics and political nexus,Thani Oruvan was a game changer which enabled Raja come out of the remake tag successfully. Yet again with Velaikkaran, Raja went on to deliver a relevant social message on corporates playing with the lives of consumers as well as the exploitation of their employees for selfish interests, and presented a never before seen version of Siva Karthikeyan and a strong antagonist in Fahadh Faasil.

Raja’s strength has been his ability to sense the pulse of audience, and rather than taking them for granted and deceive them with star power, he has always strived to entertain with unique screenplays, memorable scenes and exciting characterizations. From a remake specialist, he has made a stunning transformation into a creator who can come up with exciting new stories that can create awareness and educate people on social issues. 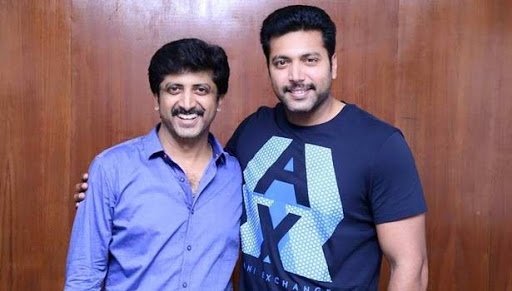 Before proceeding to his most expected project Thani Oruvan 2, Raja is set to try his hands on a remake after a gap, as he’s set to direct Andhadhun remake in Tamil and one can be very sure it’s gonna be that elusive comeback flick for Prashanth, considering its Raja at the helm of affairs. With such exciting projects in pipeline, Raja is definitely set to entertain us in unique ways in the coming years.