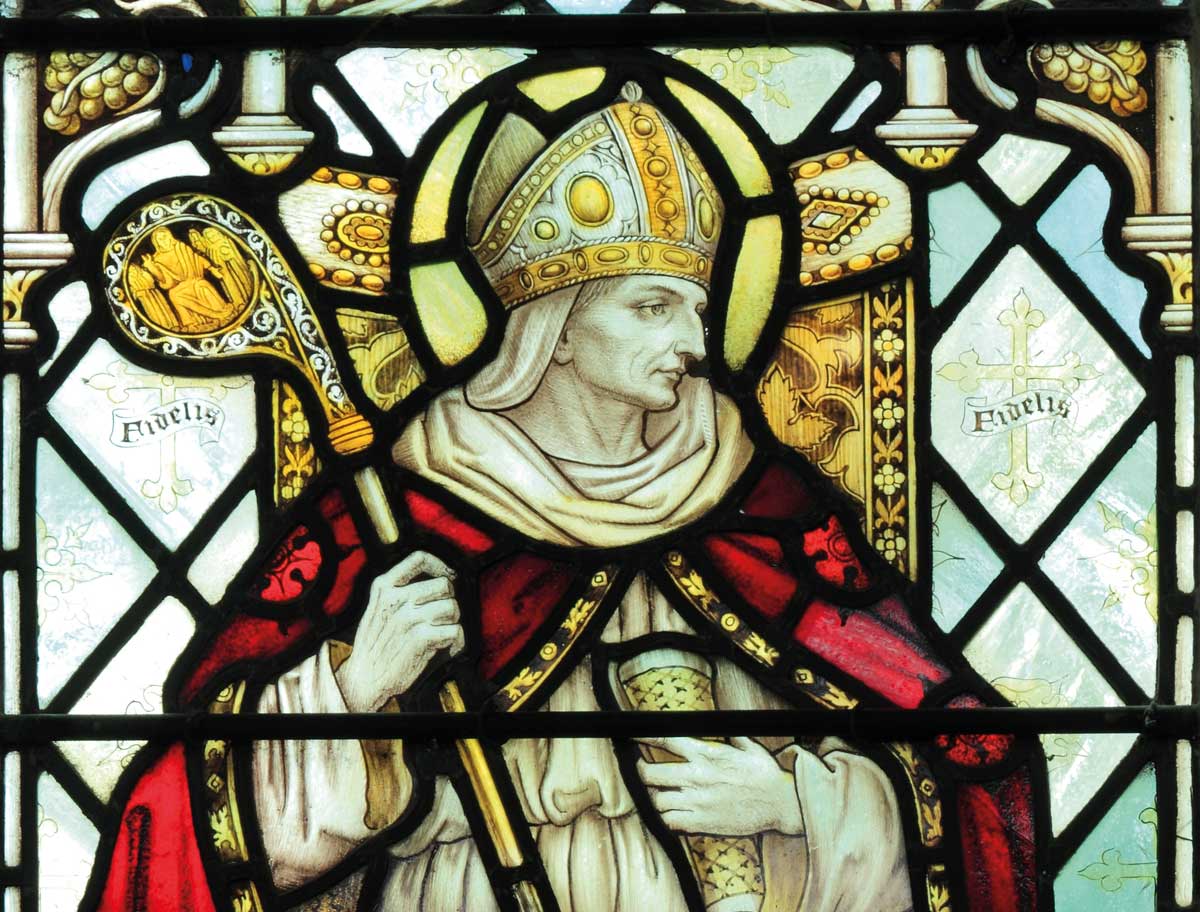 Five of the first six archbishops of Canterbury to be consecrated were not native to England. None, however, came from as far afield as the seventh: Theodore, born in 602, was a Greek-speaking monk from Tarsus – birthplace of St Paul and now the Turkish city of Gözlü Kule – in what was then a province of the Byzantine Empire. Educated in Antioch and Edessa, Theodore spent some time in the empire’s capital Constantinople before arriving in Rome.

He wasn’t the pope’s first choice for the archbishopric: that was a Libyan monk named Hadrian, then in Naples, who demurred, recommending Theodore. Both men were already in exile, driven from their homelands by the Arab invasions of the 630s and 640s. Theodore insisted Hadrian accompany him to become abbot of the great monastery of St Augustine’s in Canterbury. Together they left Rome on 27 May 668.

The two men visited every diocese in England, breaking the largest, Northumbria, into three. That enabled Theodore to establish Canterbury’s hegemony over the English church – and Roman orthodoxy – for the first time. He was the first archbishop the whole English church consented to obey, wrote Bede.

You can still hear Theodore’s influence in churches and concert halls around the Christian world. He introduced the Greek phrase Kyrie eleison, prefacing a prayer of petition, into the liturgy, first in England and subsequently across the entire Latin West.

Between Galileo and Newton | History Today

Do You Padge? | History Today

‘I Shall Live On’