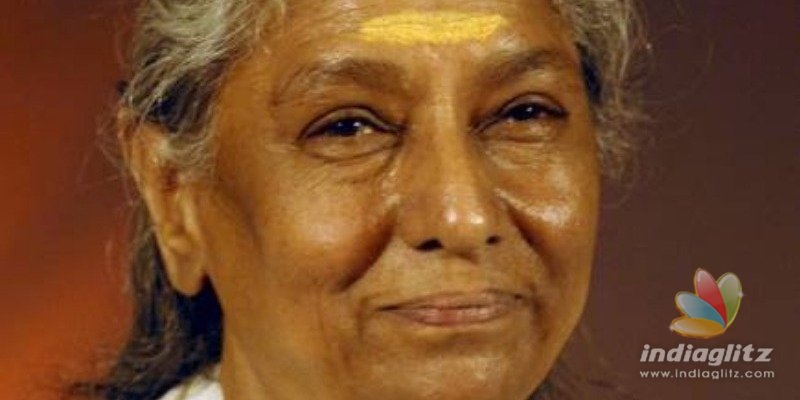 On Sunday the music lovers in the country and abroad were shocked by rumours floating around legendary singer S. Janaki’s health. Her son Murali Krishna squashed the rumours that his mother underwent surgery and is recuperating well. Later singer S.P. Balasubramaniam appeared on video and condemned the rumour mongers as well after assuring about his colleagues well being.

S. Janaki has spoken to Tollywood media and has joked that this is the sixth time the rumor mongers are killing her and expressed her anguish about it as well. She stated that she received numerous phone calls from fans and friends and assured that she is hale and healthy. Well that’s a great relief to hear her voice albeit in a short audio.

Iconic musician Lenny Kravitz to release his memoir in 2020

Indian Cooking Tips: How To Make Amchoor Powder Or Masala

A new 5-minute test may predict dads’ parenting skills before a...

As China asserts its dominance over post-pandemic world, countries unite against...