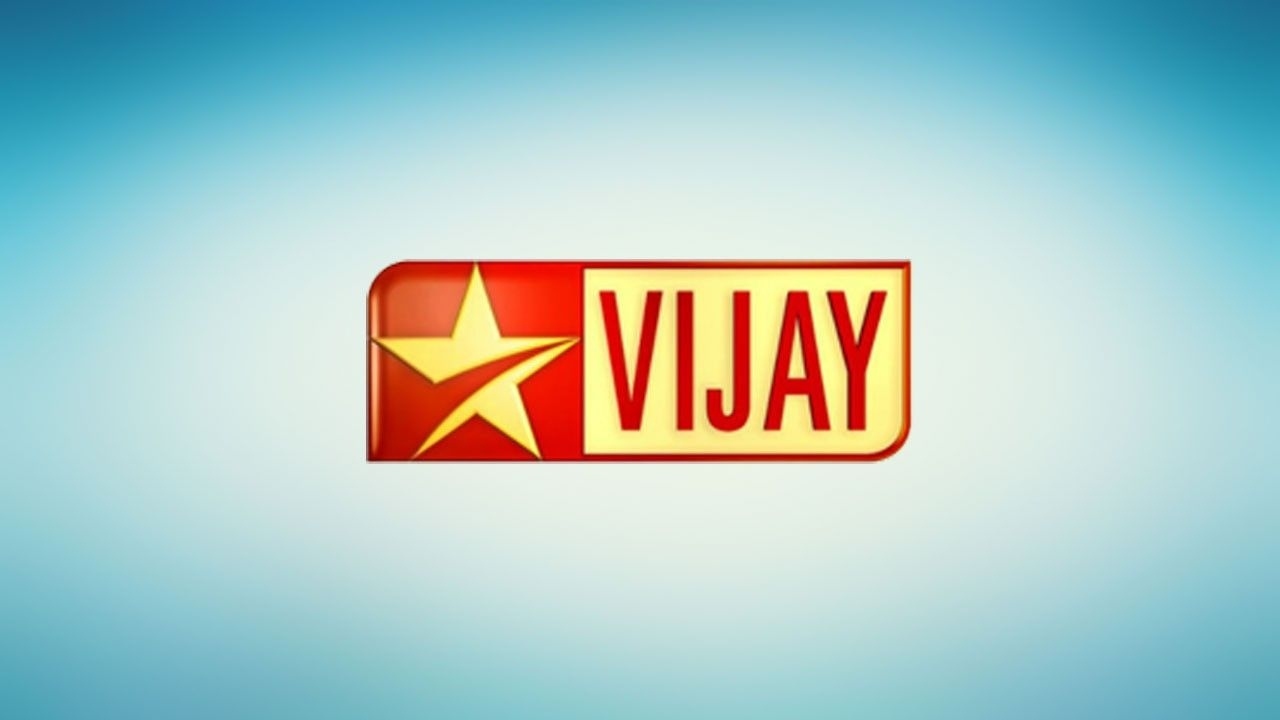 Earlier today, actress Kasthuri who had to participate in the third season of the reality game show Bigg Boss hosted by Kamal Haasan had tweeted that she had not been given her payment by Vijay TV till now and that she had trusted and waited for the payment. 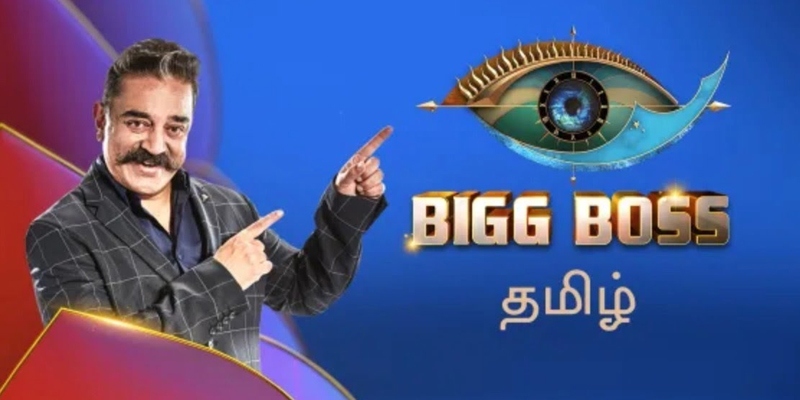 Responding to this allegation from Bigg Boss participant Kasthuri, Star Vijay has issued a statement of clarification, claiming that the professional fees for the show were paid to her and the GST has been withheld due to GST mismatch and has also mentioned the shortcomings from Kasthuri’s side which has caused the delay. 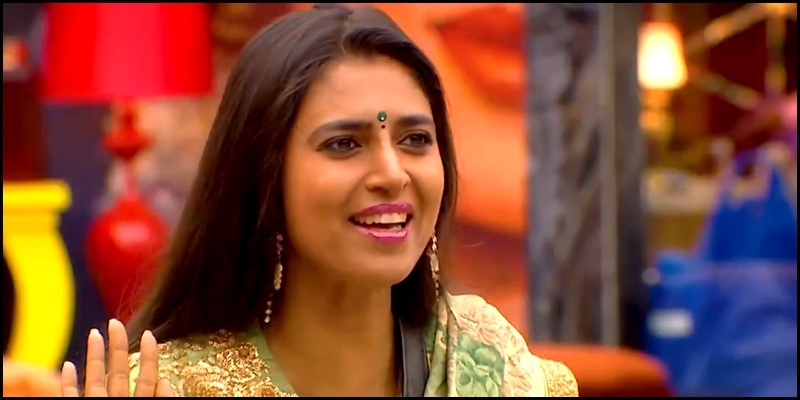 Star Vijay’s statement read “We are a responsible channel and are very mindful of making timely payments to everyone working on our shows as per the contractual terms. While the professional fees for Ms. Kasthuri Shankar’s participation in Bigg Boss Tamil, Season 3 has been paid to her in December 2019, the GST amount payable towards the same has been withheld by us due to a mismatch in her GST filings. We are awaiting certain details and documentation from her, after receipt of which the GST amount will be cleared. She has also failed to raise and submit the invoice for her appearance on another show of the channel, due to which we have been unable to make that payment.”