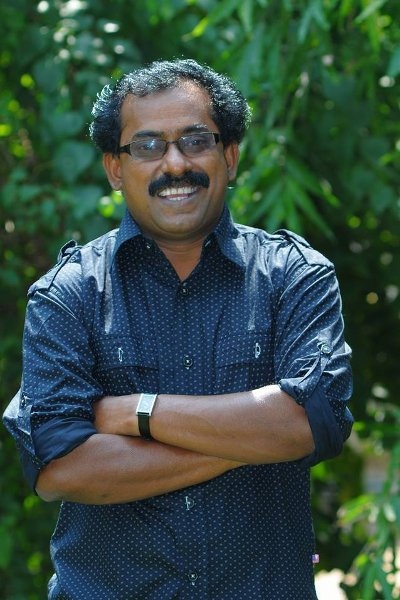 Director Babu Sivan, who’s known for directing the Vijay, Anushka starrer Vettaikaran released in 2009 has passed away. The director had been undergoing treatment at the Rajiv Gandhi govt hospital in Chennai.

Babu Sivan had reportedly fallen unconscious before two days and was admitted to the Rajiv Gandhi govt hospital and passed away today. The director is said to have passed away due to liver failure. 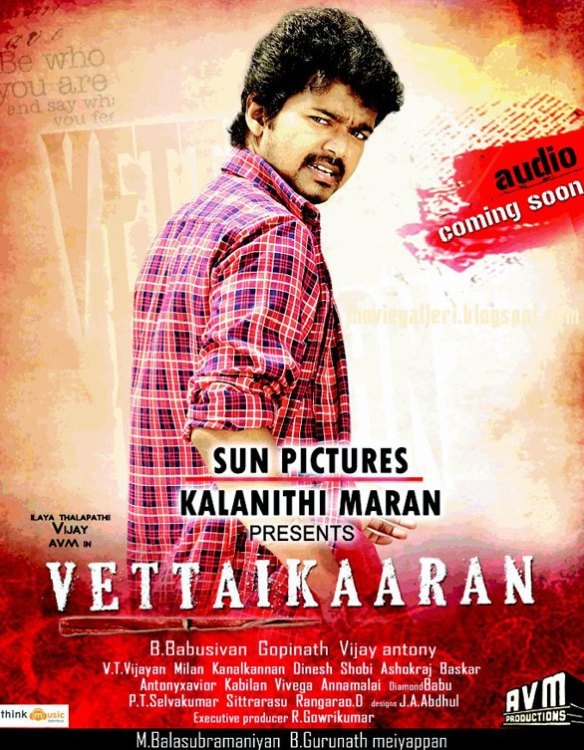 Babu Sivan had been an associate of director Dharani and wrote dialogues for Vijay’s Kuruvi directed by Dharani. He had recently directed few episodes of the Sun TV serial Rasathi. Babu Sivan, 54, is survived by his wife and two daughters.

These sunsigns suffer from commitment phobia