LONDON: The International Olympic Committee (IOC) and Tokyo 2020 organisers insist the Games will proceed as planned despite the global coronavirus epidemic, but calls for a postponement are growing louder.

If there is ultimately a delay, maybe by a few months or a year or even two, it would not be the first time Olympic plans have been blown off track.

In 1906 that was literally the case when the eruption of the volcano Vesuvius led to the 1908 Summer Olympics being reassigned from Rome to London as Italy diverted funding to rebuilding Naples.

Back then, in simpler times without television or professional athletes, the Games went ahead in a stadium built in just 10 months. 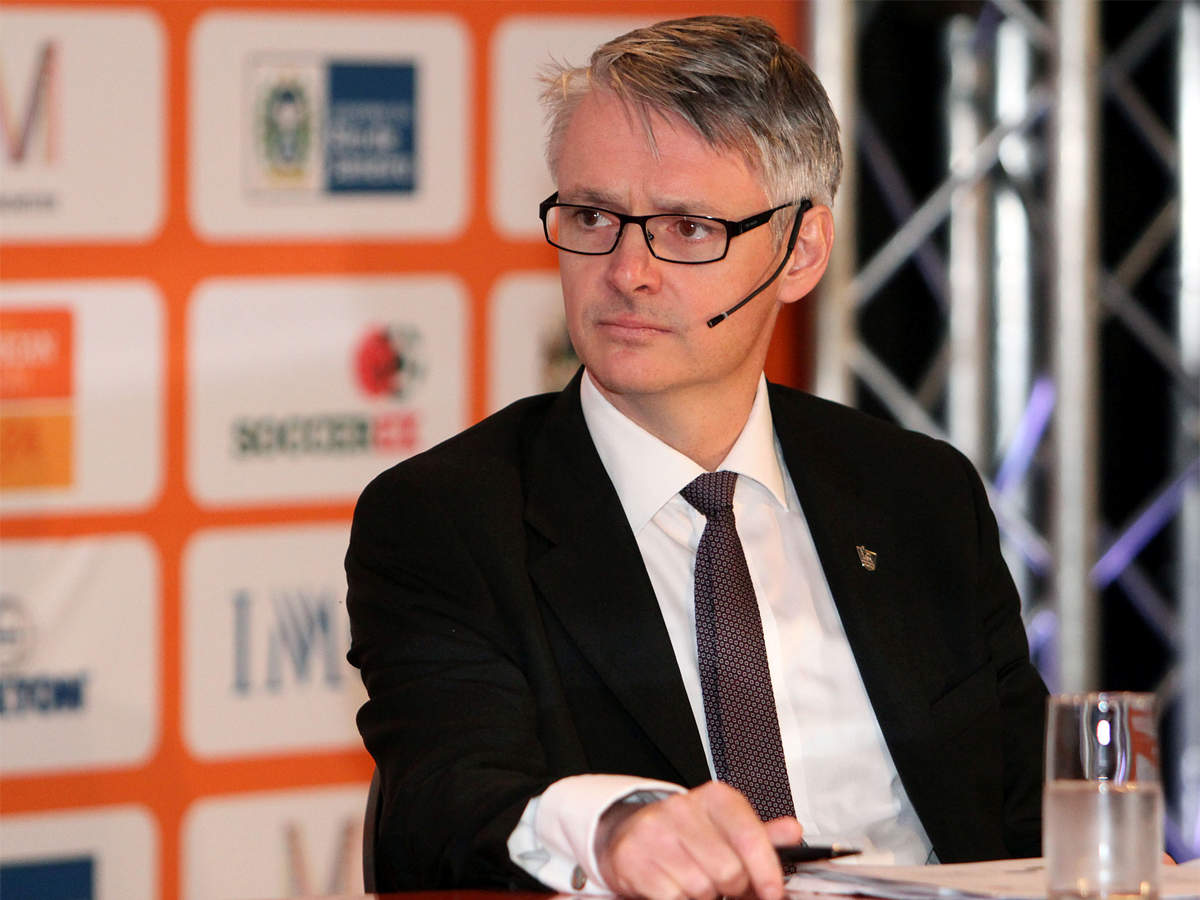 The Tokyo Olympics should be called off to spare athletes the “stress” of trying to train in the middle of the coronavirus pandemic, UK Athletics chairman Nic Coward said on Friday. In the week the IOC and Tokyo 2020 organisers insisted the Games will proceed, Coward became the highest-profile UK sports administrator to say the Olympics could not go ahead.

Financial storms have been weathered too – even the Great Depression, running from 1929 and into the late 1930s, did not prevent the Los Angeles Games from going ahead in 1932.

The four-yearly Summer sequence has so far been interrupted only by World Wars.

The planned 1916 Berlin Games never happened and the 1940 Summer Olympics were reassigned from Tokyo to Helsinki after Japan invaded China in 1937 and then to oblivion when Russia marched into Finland two years later. 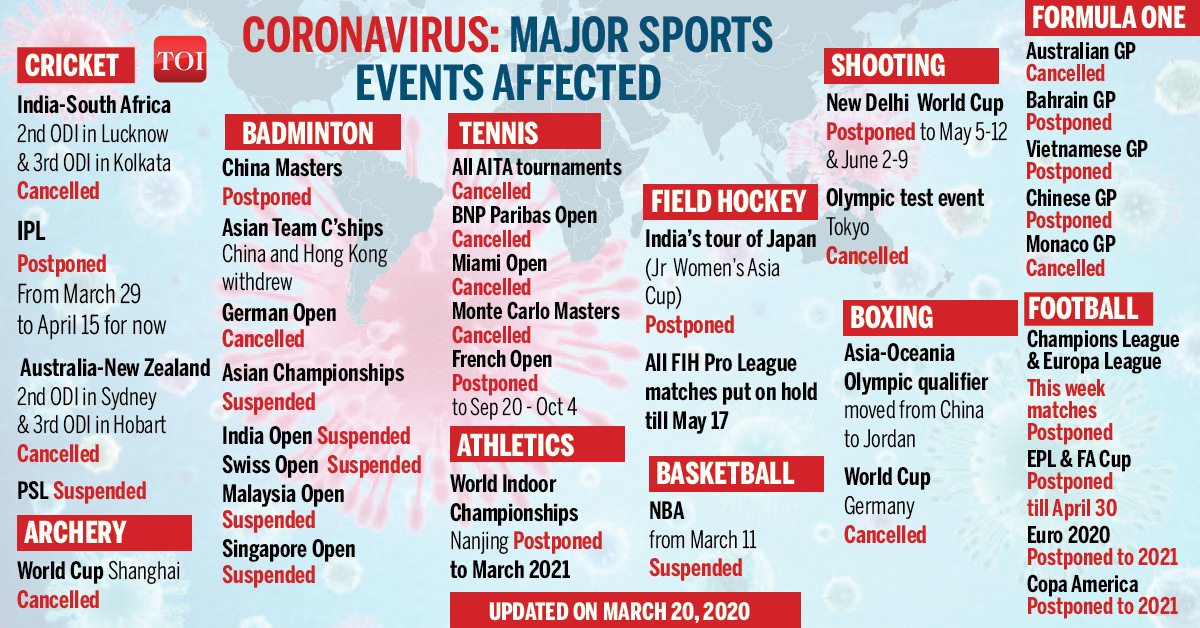 Only one city, Denver, in the United States, has handed back the rights after being awarded them.

In 1970 Colorado’s Mile-High City was handed the 1976 Winter Games but backed out in November 1972 after public resistance and environmental concerns. The Austrian resort of Innsbruck stepped in instead.

There have also been three major boycotts — of Montreal in 1976, Moscow in 1980 and Los Angeles in 1984 — but each time the Games went ahead. Even after the attack during the Munich Games of 1972, when 11 members of the Israeli team and a German policeman, along with five Palestinian gunmen, were killed, the Games were back up and running after a 34-hour suspension.

Should Tokyo be pushed back to 2021 or beyond, it would be the only time the Summer Games’ four-year spacing has been interrupted for reasons other than global conflict – not counting the 1906 ‘Intercalated Games’, now unrecognised by the IOC.

The Winter version has been there before, however. In 1986, the IOC opted to alternate the Winter and Summer Games at two year intervals — a change that led to the 1992 Albertville Winter Games in France being followed by Norway’s Lillehammer in 1994.

Any delay or uncertainty is difficult for athletes, whose training routines are already severely disrupted in some countries where lockdowns are in place. Qualifying for certain sports also remains in limbo.

Whatever might emerge through the commercial and logistical minefield, a lengthy delay could be a step too far for some athletes hoping for a final hurrah — even if raising the hopes of others who might not otherwise have been in contention.

“What makes this crisis so unique and so difficult to overcome is the uncertainty,” IOC president Thomas Bach told the New York Times on Thursday.

“Nobody today can tell you what the developments are tomorrow, what they are in one month, not to mention in more than four months.”

7 hard facts everybody should know before saying ‘yes’ to marriage

Jamsu technique – The Korean beauty hack that we all need...