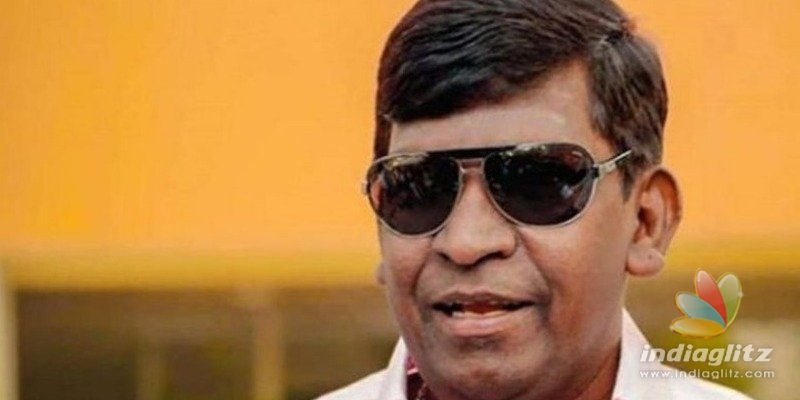 The Tamil film industry like many others in the world has come to a standstill due to the COVID 19 spread and threat. However filmmakers are not only doing postproduction for completed films but also are continuing to work hard in scripting and pre-production for several upcoming projects as well.

Mysskin has stated in a recent interview that he has written 16 scripts in the past seventy days of lockdown and will start three film immediately. One of the films that he has planned will have Simbu as an out and out action hero and he also is keen to cast Vadivelu in a pivotal role. 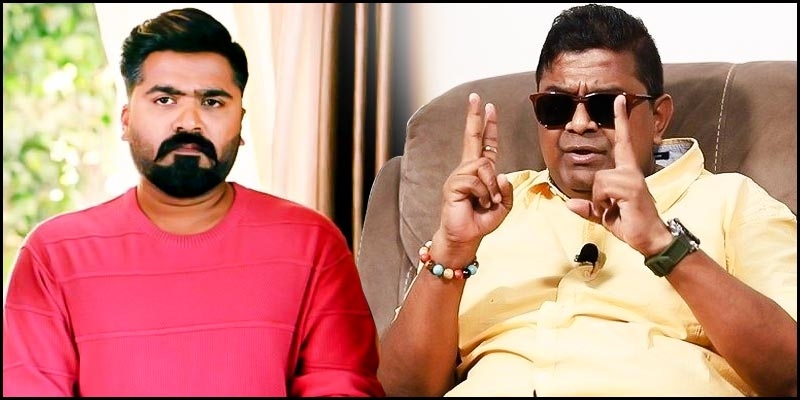 Industry insiders say that Mysskin has the habit of casting comedy heroes as villains like Pandiarajan in ‘Anjathey’ and K. Bhagyaraj in ‘Thupparivaalan’. Likewise it is speculated that Vadivelu’s character in the Simbu project too will be a different type of villain. It remains to be seen if this is true and if so will the Vaigai Puyal ever agree to play a negative character.

I was sexually abused by a man when I was 18: Oscar winning actor reveals – Tamil News

Your child’s emotional needs, as per their zodiac sign